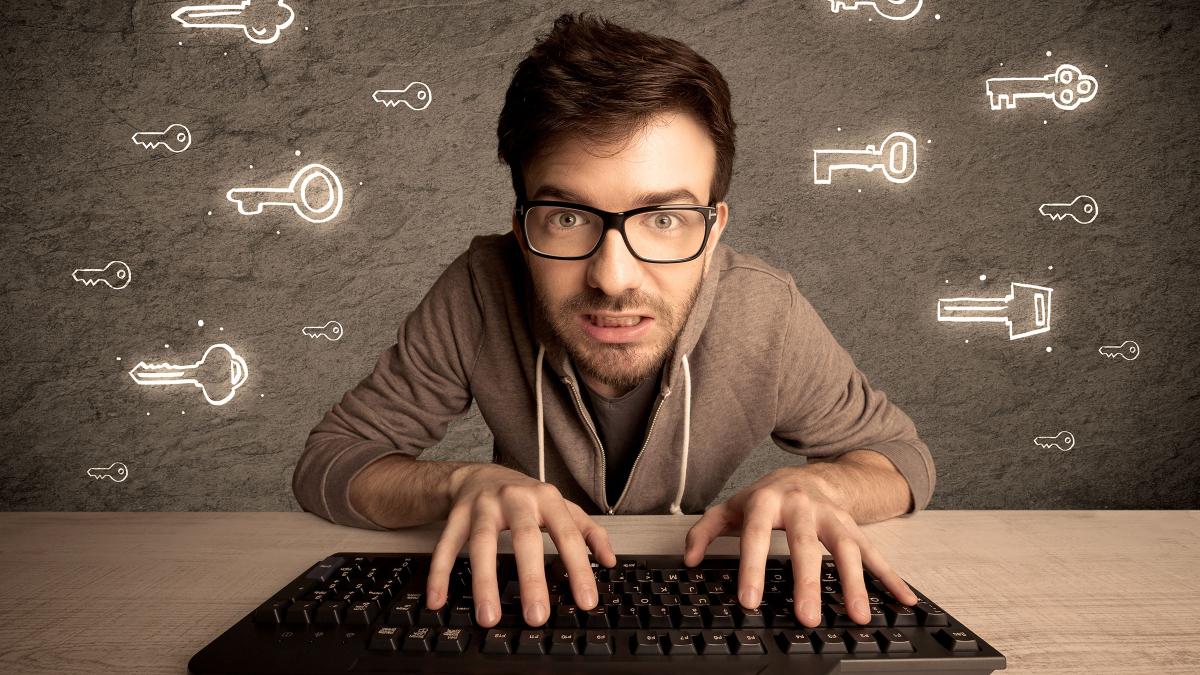 Share
Facebook Twitter LinkedIn Pinterest
Both Apple and Google and Microsoft believe that passwords are a thing of the past and therefore what they propose is that they be eliminated completely in the near future.

Passwords are a series of characters necessary to access any type of information such as social network accounts or even bank accounts. The truth is that they are elements of such importance that they form the first barrier when trying to hack any user and, in fact, they are becoming more and more important.

Of course, the fact that they are of vital importance does not imply that companies like Apple, Google or Microsoft have started a race to be able to get rid of them. In fact, the approach made by these companies has a very logical and basic reason for being. And, it is that, many user passwords are not secure.

The security of passwords depends entirely on their complexity and, therefore, on the desire that the user has at that moment to create a word complicated enough that no one will be able to guess it in a few tries. But this does not mean that having a complex password is unbreakable.

In fact, what these three companies are looking for is to eliminate passwords altogether in favor of a new system. The system they have in mind would be called FIDO and that it would be in charge of being both a manager and an administrator of passwords at a general level, in addition to eliminating the need to remember the passwords created and, of course, having to create them.

To be able to use FIDO, the only thing that would be needed is to have a master PIN, security key or biometric element with which to ensure that you are the correct person. and the one that has created all these elements to safeguard passwords. The truth is that this raised by Apple, Google and Microsoft is nothing new.

In fact, it is quite reminiscent of what we find in current password managers. The main difference and what these three companies ensure is the fact that it would be much safer than what the applications and services that are dedicated to this offer. In addition to the advantage that it came already integrated into the operating systems of these three companies.

At the moment there is no set date for FIDO to go out into the world with a mature password system, but what the three companies have said is that it is expected to be launched next year. We will have to be vigilant and closely follow this new way of understanding and eliminating passwords.

Google wants you to use its improved password manager