Apple has bought the new series from the creator of Breaking Bad, and its new protagonist is a well-known face 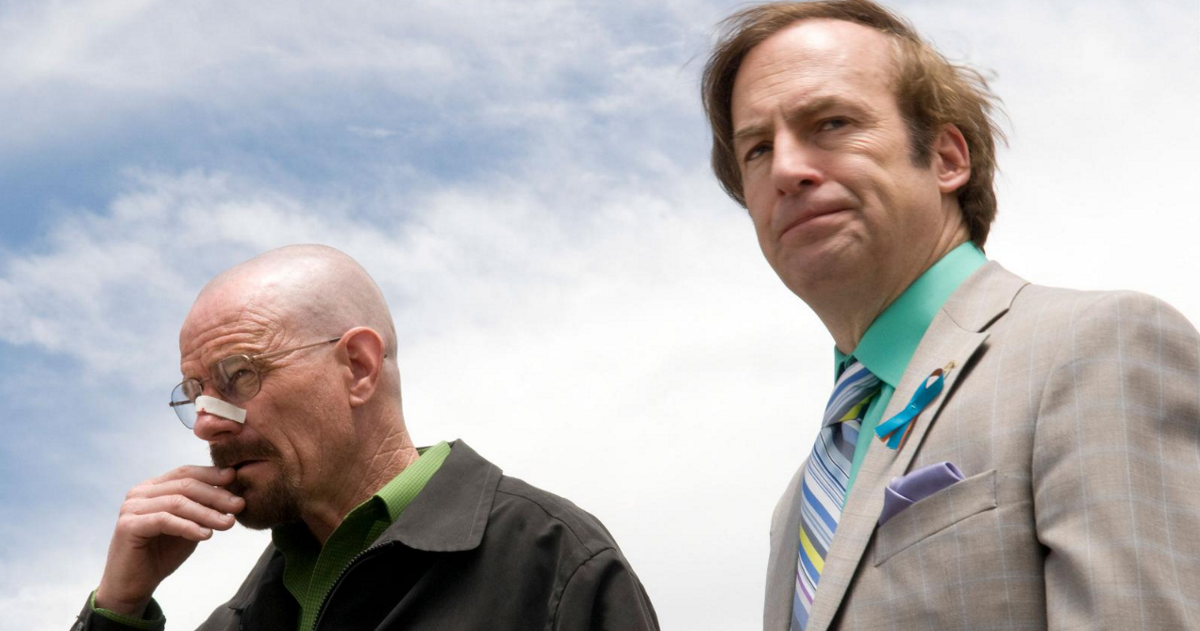 Share
Facebook Twitter LinkedIn Pinterest
Contents hide
1 Following the success of Breaking Bad and Better Call Saul, Apple has latched onto the creative mind of Vince Gilligan.
2 Apple has bought two complete seasons of the new series from the creator of Breaking Bad

Following the success of Breaking Bad and Better Call Saul, Apple has latched onto the creative mind of Vince Gilligan.

Vince Gilligan is one of the most successful directors with his series in recent years. Most know him for being the showrunner, director and creator of breaking bad, the acclaimed series from Brian Cranston and Aaron Paul. The high school teacher who builds the drug empire conquered the screens and soon became one of the most successful series of the moment. The interesting thing is that the thing did not stop there, and years later Gilligan was again a laureate for Better Call Saula Breaking Bad spinoff that explores the past of Jimmy McGuill, better known as Saul Goodman.

Better Call Saul recently wrapped up its final season, and following the success, Apple has seen a clear window of opportunity. Vince Gilligan’s new project has just been acquired by the company to be broadcast exclusively on AppleTV+. At the moment the deal has been closed by two full seasons, so it is already estimated that it will be a fairly ambitious project. If it will reach the height of Better Call Saul or even Breaking Bad… it will have to be seen.

For now we do not have many details of the seriesbut Gilligan has recently revealed a key aspect: the protagonist. The main character (or one of them) of the series will be played by Rhea Seehornwhich many already know for having given life to Kim Wexler in Better Call Saul. The director is very much looking forward to working with her again, and in his own words, there is no one more heroic and brilliant for the role:

After fifteen years, I thought it was time to take a break from writing antiheroes…and who’s more heroic than the brilliant Rhea Seehorn? It’s about time she had her own show of her own, and I feel very lucky to be able to work with her again.”

Gilligan’s words hint at the continuation of the legacy in the Breaking Bad universe, perhaps exploring Kim Wexler’s past or the future after the events of Better Call Saul. In any case, it seems that we will have a protagonist with a bow a little more towards the good side of the lawalthough in the case of Gilligan you never know.

Apple TV has closed an agreement with Gilligan in view of the success of his previous projects. Image: Breaking Bad

You can enjoy Breaking Bad on Netflix, but beware, because the platform has announced that it will leave the catalog in the future. Better Call Saul is also available on Netflix until season five, the last one premiered exclusively on Movistar Plus in Spain.