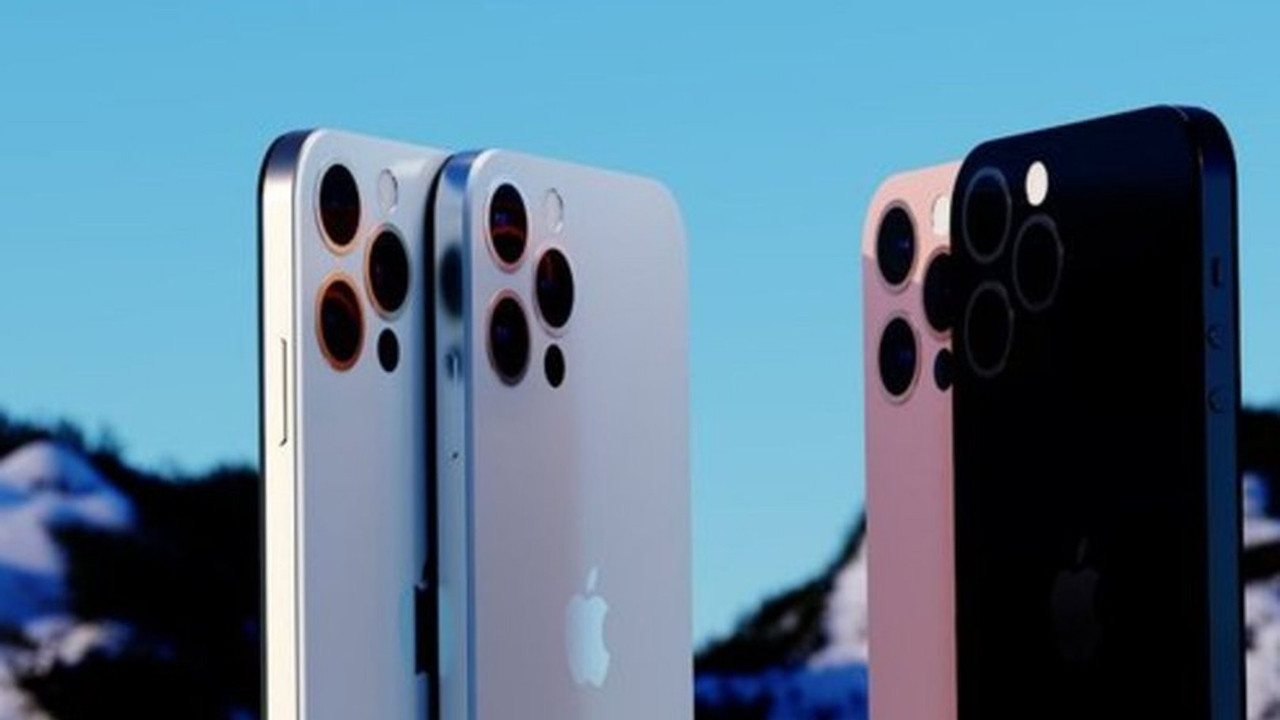 As we reported in our previous news, iPhone 14 Pro and iPhone 14 Pro It turned out that the new cameras on the Max were problematic. Although the devices were newly announced, they directly brought some problems with them. There is an issue with third-party apps causing autofocus or OIS systems to go crazy and vibrate uncontrollably. Apple is aware of the issue and is working on a fix.

So uh, we’re having some issues with the 14 Pro Max camera pic.twitter.com/7HH1wLFjdF

The issue in question renders the video captured with the camera unusable, and worse, it can damage the hardware. However, the iPhone 14 and 14 Plus models do not seem to be affected by this bug.

The problem only affects third-party cameras. Of course, installed apps shouldn’t be causing your camera to get out of control, so this is probably a bug with the camera API. If your phone is experiencing this issue, there is no known workaround other than not using the apps like Instagram, Snapchat, TikTok, and more that triggered the issue. Apple says a fix is ​​coming next week, until then it looks like there’s no choice but to wait. The company introduced the new device series recently, but the problems were directly disappointing.