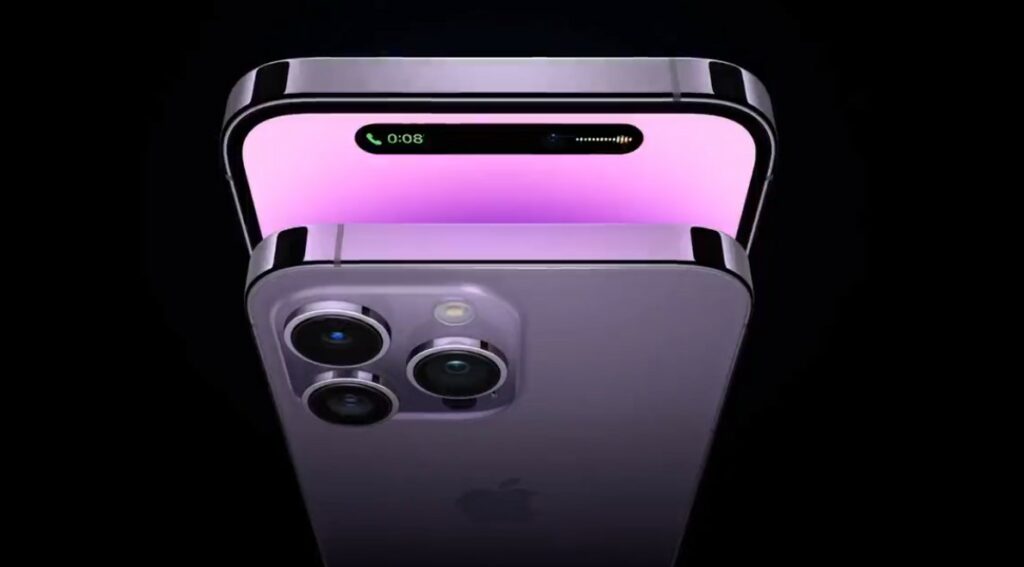 Apple’s iPhone has raked in 80 percent of all profits in the industry.

Apple registers a new reverse charging patent, could we see it soon on iPhones?

Apple’s revenue share was just over 40 percent, a 24 percent lead over Samsung, which ranks second in revenue share at just under 20 percent, and about the same in the fiscal first quarter of the year. past.

The future of Apple.

For Apple and the industry as a whole, global smartphone revenue fell 2 percent year-over-year, and 15 percent quarter-over-quarter to $95.8 billion in the second fiscal quarter of this year.

However, global earnings grew 6 percent year over year to $13.1 billion in the same period.

According to data from Counterpoint Research, factors involved in a drop in global smartphone shipments include lockdowns in China and ongoing geopolitical factors, as well as rising inflation and the coronavirus.

The 2022 App Store Awards are here. These are the winners for the best applications of the year