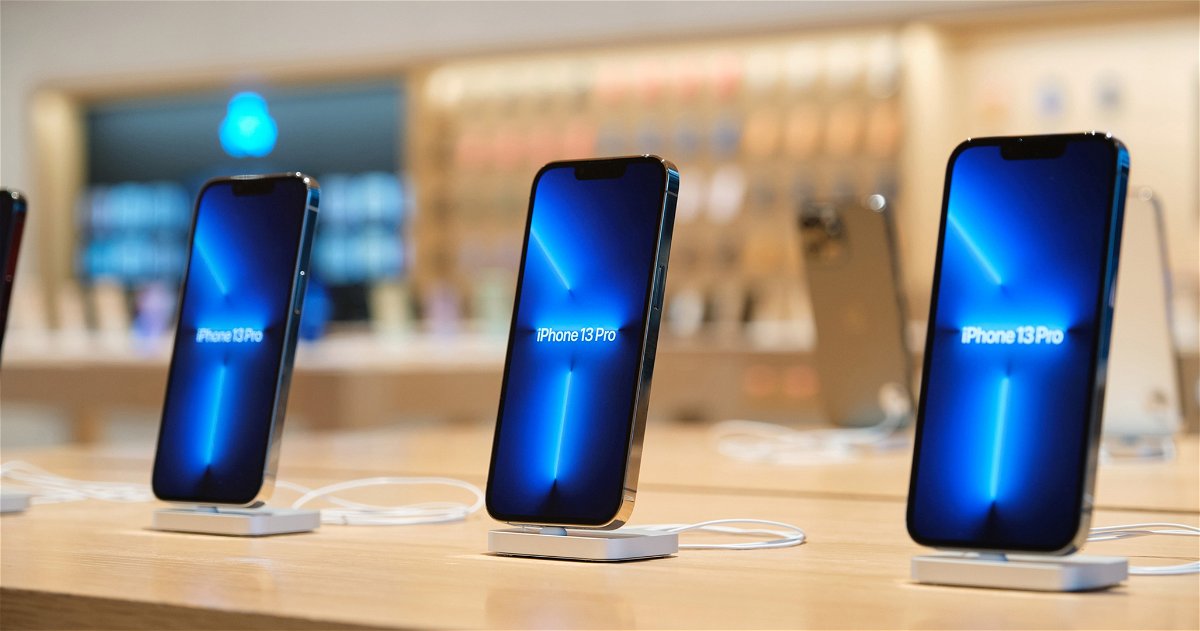 Share
Facebook Twitter LinkedIn Pinterest
Contents hide
1 Apple has made a historic decision: to offer a direct discount on its iPhone in the Apple Store.
2 What can this mean in the future of Apple

Apple has made a historic decision: to offer a direct discount on its iPhone in the Apple Store.

Apple is a company that acts with its own rules and your devices do not drop in price in the Apple Store or in the online store until a substitute comes out. That is, the iPhone 13 came out at a certain price and will not drop in price until the iPhone 14 is released. However, this rule has changed for the first time in history in one of the most important countries for the company.

Apple is offering deep discounts on the iPhones it sells in China through its official website. Y direct discountsnot a gift card as offered on special days.

According to the information, discounts have reached 90 euros on the latest range of iPhone 13, although discounts have also been seen on the iPhone 12 and the iPhone SE. And all this despite the fact that sales were still important in the Asian country.

It looks like, smartphone sales in China fell 21.7% during the first half of the year, with a massive decline of China’s most prominent phone makers: Xiaomi, Oppo and Vivo. This has caused these brands to react by lowering prices and Apple has followed the same strategy.

What can this mean in the future of Apple

We are living a difficult financial time in many parts of the world and the smartphone market is not selling as much as it was a year ago. Although Apple has managed to remain stable, it is likely that sooner or later this could affect the company’s numbers.

Interestingly, this week it has been leaked that the price of the basic iPhone 14 will not increase, a decision that could be based on these data economic. If the price of the iPhone goes up, sales will likely drop and Apple won’t make as much money.

Will we see similar discounts in other countries? You never know. Of course this is an important decision that has never been made before, at least not in recent years. Perhaps if sales do not accompany other parts of the world, Apple will make similar decisions to improve sales.

Of course it is a very important decision that, even if it only lasted a few weeks, must be taken into account for the future of Apple. iPhones have traditionally never dropped in price during the first year, but perhaps this strategy will change in the future.