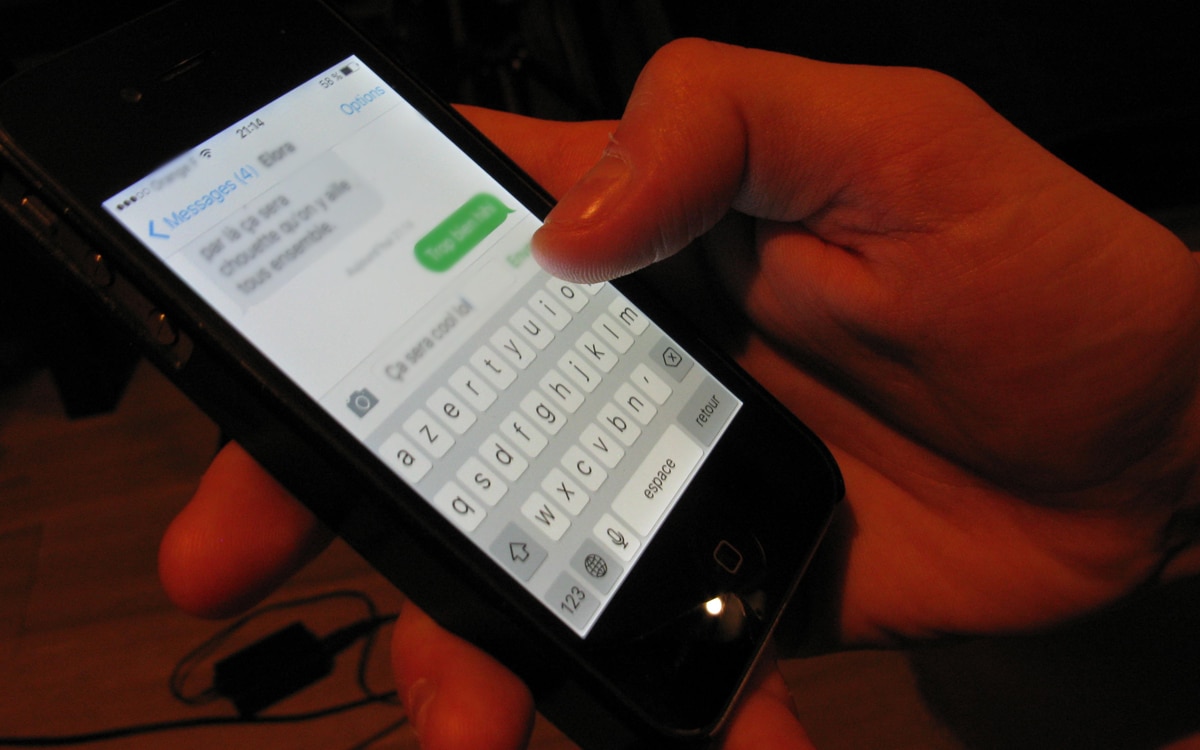 Share
Facebook Twitter LinkedIn Pinterest
Another new spade from Google towards Apple and its messaging system, which the Mountain View firm now accuses of having stayed in the 1990s. You guessed it, it was obviously Apple’s refusal to switch to RCS that is singled out by his rival in a recent blog post. We are not ready to see the two giants agree on this point.


30 years (and a few days) ago, the first SMS was sent. To mark the occasion, Google has published a blog post in honor of this technology and takes the opportunity to announce the arrival of end-to-end encryption. But also, and above all, to promote the advantages of its successor, the RCS. Of course, this text is not innocent and is actually just one more reason to tackle for Apple.

It is now an old refrain between the two companies. Apple’s systematic refusal to pass its messaging to the RCS has always been a source of mockery from Google, especially since the firm does not improve its case by still and always sulking about a potential Android version of iMessage . For Google, there is no possible doubt: Apple’s application remained stuck in the 1990s.

“Today, all major carriers and mobile phone manufacturers have adopted RCS as a standard, except Apple”writes Neena Budhiraja, product manager for Google Messages. “Apple refuses to adopt RCS and continues to rely on texting when iPhone users text Android users, meaning their texting is stuck in the 1990s”.

Of course, it is very practical for Google to hold this kind of speech and to place itself systematically ahead of its direct competitor, especially when several small features are about to significantly improve the experience on Google Messages. “Most of the mobile world uses RCS, except for one company that is dragging its feet. After 30 years of texting, it really is time[de passer au RCS]».