Apple Music comes to Microsoft Xbox to play and listen to music at the same time. Spotify, you have competition 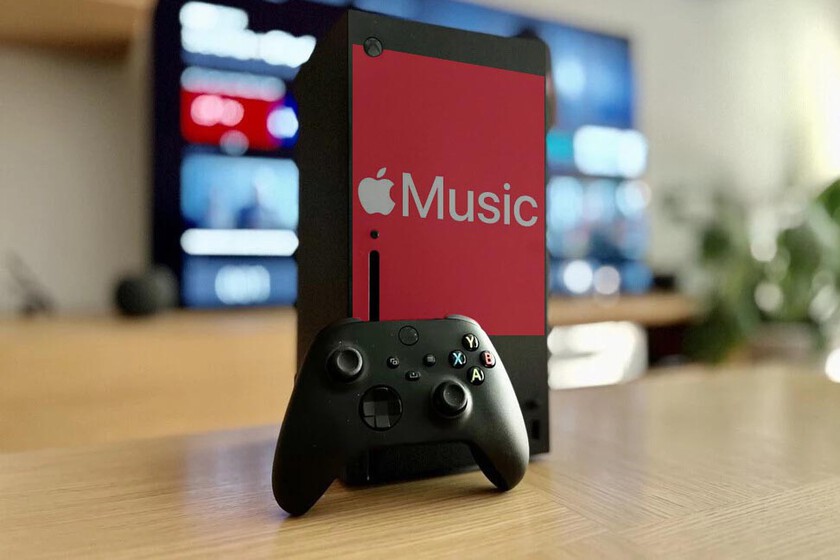 Consoles have gone from being mere instruments dedicated only to play, to become true multimedia centers. The first Nintendo, which came onto the market and the revolution it caused, has nothing to do with the current modern consoles that we can use.

More than video consoles, they are devices that we can use to play games, but also to watch streaming content, to listen to music or even to try to work. And in the case of Microsoft consoles, they are now expanding their offer with the arrival of a new service that was absent until now. Is about Apple Music that arrives to compete with Spotify or Tidal.

Listen to music while you play


And it is that if you own a Microsoft console, be it an Xbox One or a Series X or Series S and at the same time you are subscribed to Apple Music or Apple One, also you can use the streaming music service from Microsoft consoles.

Apple Music App Coming to Xbox One and Xbox Series X and S Consoles and among the options it offers are music videos, up to 4K resolution or the possibility of listening to your favorite lists while you play. In addition, you will continue to have access to the entire catalog, lists and recommendations directly from the console.

We have already seen what it means in our pocket and in energy consumption, using a console to watch video streaming, but if you want to play and listen to music at the same timeNot a bad choice. For the rest, Apple Music for Microsoft consoles has the same user interface which it already offers on other platforms and also offers access to songs purchased on iTunes.

If you’re not an Apple Music subscriber and want try the app for a monthyou can click on this link to get a free trial.

Microsoft Will Fight FTC Over Activision-Blizzard