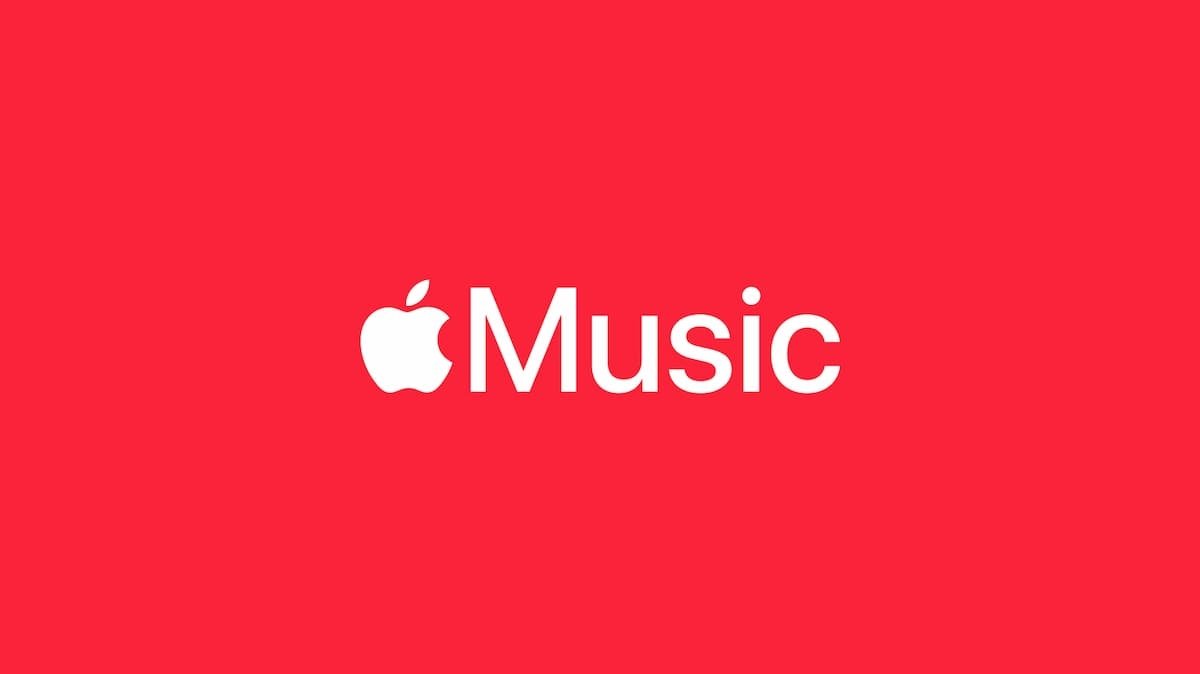 Share
Facebook Twitter LinkedIn Pinterest
Contents hide
1 Do you have an Xbox console at home? If you have an active Apple Music subscription, you can now download the official app on your video game console and listen to your favorite music.
2 Accompany your games thanks to the arrival of Apple Music on Xbox
3 Apple Music claims to have a huge catalog of content

Do you have an Xbox console at home? If you have an active Apple Music subscription, you can now download the official app on your video game console and listen to your favorite music.

Apple Music, the musical service of those from Cupertino, has a new destiny and now it has come to Microsoft’s Xbox consoles. If you have an active subscription and a console now you can play while playing your songs in the background.

Spotify, the staunch competitor of Apple Music, had already had a presence on this video game console for some time. It was very rare in the past to find the presence of Apple’s competitor in practically all services or platforms related to entertainment or games. Previously it was rumored that his arrival was imminent on video game platforms as the icon was discovered on a PlayStation 5 console.

According to Microsoft, the environment they and Apple face is very different, some doing business with hardware while others do business with software.

The Verge’s senior editor, Tom Warren, shared a small clip on his Twitter account in which it shows what the download and launch of the app looks like when you open it for the first time. The interface is the same as what might be found on an Apple TV or on a Samsung Smart TV. If you’re in another app or game, you can open the slider to see the player and control the music that is reproducing.

Apple Music claims to have a huge catalog of content

The service offers more than 100 million songs, in addition to exclusive releases. It sounds strange but this arrival of Apple Music on Xbox makes you wonder when a dedicated app for Windows will be delivered. The old iTunes makes it possible for users with laptops with the Microsoft operating system not to be left without Apple Music, although the app improves the streaming experience in many ways.

On the other hand, Apple Music has a sloped side. For lovers of classical music, those from Cupertino are working on the launch of their app dedicated to the genre. The acquisition of Primephonic was a few months ago but there have been no conclusive clues yet except a code seen by 9to5Mac.

Apple Classical, as it could presumably be called, will have a special approach to be able to access those pieces that are not so easy to appreciate in Apple Music. Taking into account that there are hundreds of versions of a classical piece, there is nothing like being able to choose a specific orchestra and conductor.

The Apple Music app on Android offers Crossfade, which is not present on iOS. Hopefully in the near future all features of the service will be available for all platforms including Windows.