Apple Music kicks any app out of the iPhone dock. Apple has already explained why 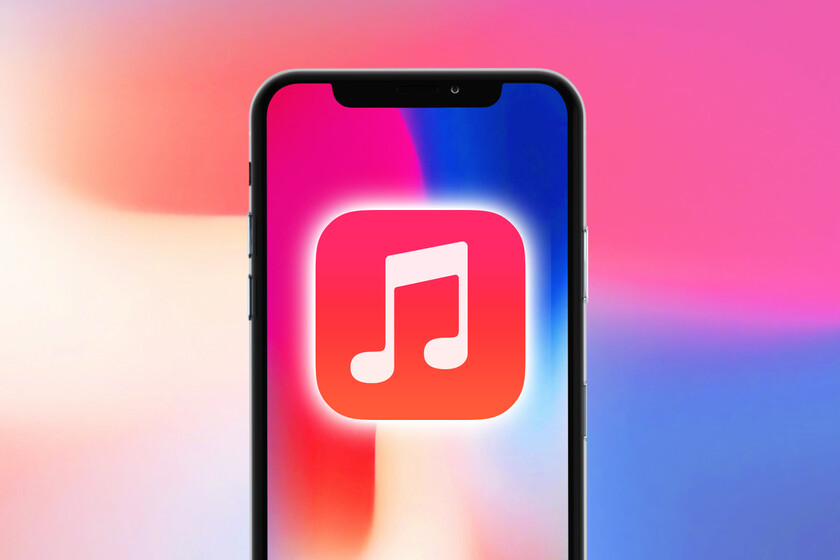 Share
Facebook Twitter LinkedIn Pinterest
A most curious bug. Some users have found that when they download the Music app from the App Store on their iPhone, the app is automatically placed in its default position, that is, on the right side of the Dock. An error that Apple is already aware of and that will have a solution soon.

A bit like Sheldon Cooper protecting his seat on the couch in his Pasadena apartment, the Music app wants to take over its default position on the iPhone. When we launch a new iPhone, the home screen, including the Dock at the bottom, they come with the different applications already placed. Then, as we add our apps and according to our preferences, we reorder the different icons.

The issue, as we see in the video of the following tweet, is that if we delete the Music app from our iPhone and download it from the App Store again, replaces any app that used to take its place. An error that Apple is already aware of and that will soon be fixed.

Seems like if you download the Apple Music app from App Store, it will automatically appear on your device (iPhone) dock, more than this, it will change any other 3d party app with the Music app. If on your dock, you only have Apple apps it won’t do anything. pic.twitter.com/c0pkO9G2pq

Although the effect of the video, where Music replaces Spotify, is striking, the truth is that, as reflected on TechCrunch, the error occurs with any application, even the Camera app or Safari, both from Apple, or third-party apps like Twitter or Dropbox. Apps, it should be emphasized, that have nothing to do with music or streaming.

And with this we have the curiosity of the day. While we wait for Apple Classical to arrive, Apple’s classical music service that is already appearing in the Apple Music app for Android, we found this funny bug that, due to its rarity, it must be recognized, is becoming a topic of conversation in some social networks . A bug, after all, that will soon disappear. “Leonard, she is in my spot.”