Apple once again shows its support for World AIDS Day 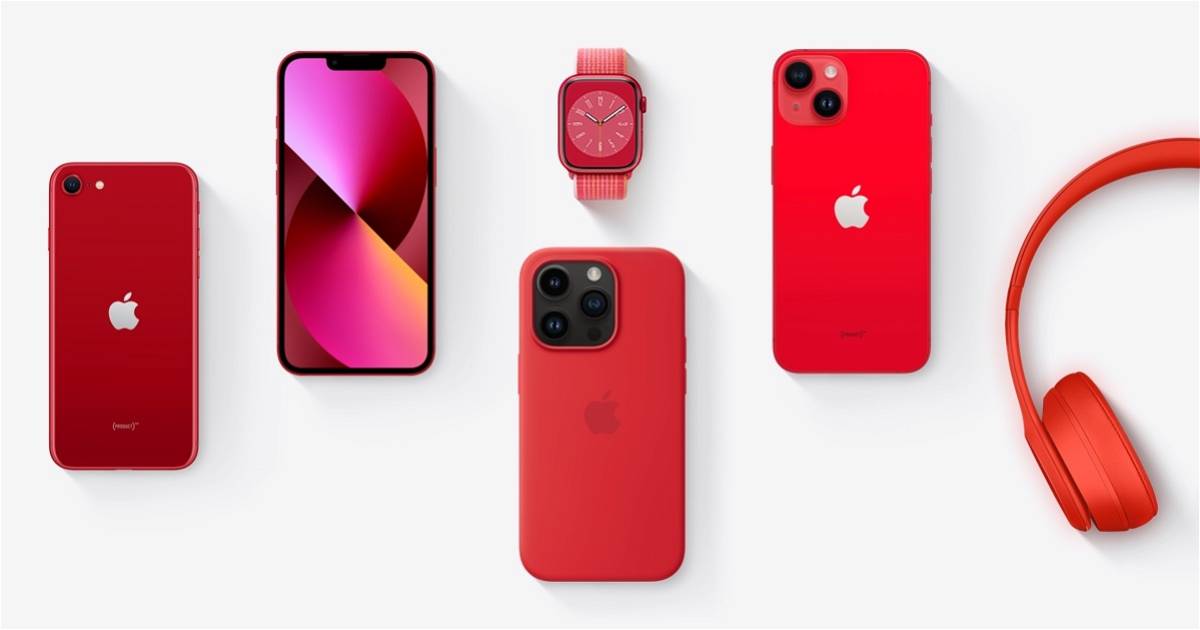 The company makes available to its users a selection of special spheres for Apple Watch.

Apple wants to show its support and solidarity for the world aids day through his popular campaign (PRODUCT)Redthrough which they collect a percentage of the sale of a series of red products to make donations that help treat people with HIV.

Today, the company with the bitten apple logo wanted to show your commitment to this initiative once again Featuring a selection of red Apple Watch faces for Apple Watch Series 4 models and later generations.

From Apple they already have more than 15 years collaborating with (PRODUCT)Red in their fight against HIV/AIDS. Last year they highlighted their more caring side and publicly announced that they had already raised $270 million for prevention, testing and counseling services for people affected by HIV/AIDS.

The Cupertino company has always shown itself to be a company concerned with both the environment and social welfare. His fight against AIDS is still a good example of this.

In support of World AIDS Day, Apple promote your products related to (PRODUCT)Red over the next few hours, including iPhone, Apple Watch, Beats headphones, and cases. As we previously anticipated, a percentage of the sales proceeds will go to the Global Fund to fight AIDS.

As indicated from 9to5macApple will also highlight AIDS-related content on its Apple Books, Apple Music and Apple TV platforms.

The signature of the bitten apple logo has raised more than 270 million dollars in the 16 years since they partnered with (RED). Recently, they have also allocated funds to the fight against the global health crisis in which we have all been involved.

If you want to download the selection of the new red spheres for Apple Watch, you can do it directly from the official Apple website on an iPhone. They require the use of watchOS 9 or later and iOS 16 or later.

This is the list of seven spheres in support of the celebration of World AIDS Day:

All Apple (PRODUCT)Red devices such as the iPhone 14, iPhone SE or Apple Watch Series 8, as well as cases, headsets and straps, contribute a percentage to the Global Fund in the fight against AIDS.