Apple plans improvements to its services, according to Gurman 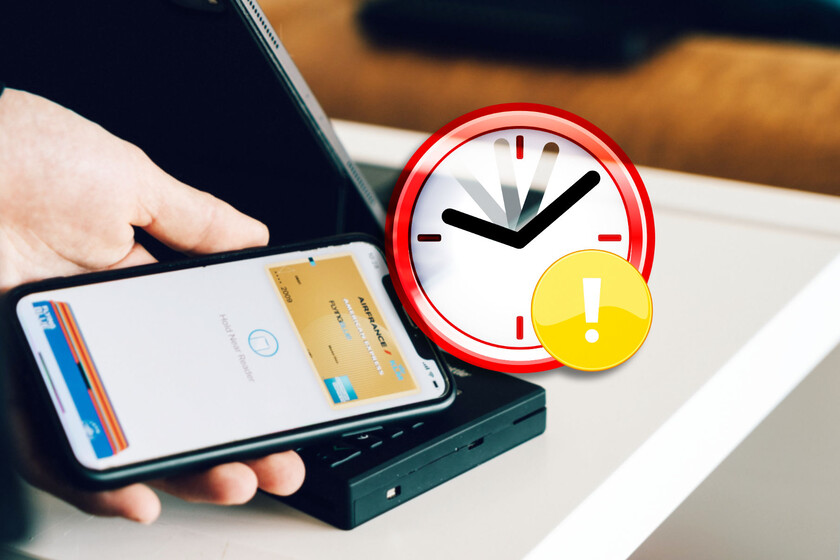 Share
Facebook Twitter LinkedIn Pinterest
Apple services represent uAn increasingly important point for the company. A point of interest to regularly evolve them and make them even better. This is exactly what Apple plans with improvements to Apple Fitness + and Apple Pay.

News of what’s new comes to us from the latest weekly newsletter published by Mark Gurman. According to the Bloomberg reporter, Apple is working on various health-related enhancements. In addition to adding several new types of training with iOS 16 and watchOS 9, the Cupertino company would be developing a service “similar to Instacart, which integrates with the nutrition data of the Health app.”

Instacart, for those who do not know it, is a fairly popular shopping service (mainly at home) in the United States for offering fruits, vegetables, and vegetables, something that many online shopping services do not offer due to the need for refrigeration in delivery and other factors. Thus, according to Gurman, Apple could partner with some vendors in the United States and allow us a Track calories and other nutritional information by moving purchase information to the Health app.

The other service to receive news would be Apple Pay. Apparently, Apple is working on two services related to personal finance. On the one hand, we find the “Buy now, Pay later” program, on the other, the hardware subscription program. Thanks to the purchase deferral program, by using Apple Pay we could cover the cost of a transaction in several payments. Here it would remain to be seen from how many installments or how “later” in time we would start paying commissions for the deferment.

As for the hardware subscription service, we would be talking about a monthly payment in exchange for having an iPhone, an iPad or a Mac during the time of the subscription. According to Gurman, Apple plans to make this process as easy as upgrading iCloud space or subscribing to Apple Music. This subscription would be the biggest boost to recurring purchases by Apple, although it seems to have been parked to focus on deferring payments.

We do not know the dates for the arrival of these services, although WWDC 2022, which is less than a month away, and the presentation of the new iPhone 14 this fall, are candidates for we can know a little more. We will see what Apple’s plans are in this regard.