Apple postpones the release of iPadOS 16 to October, the new version will not arrive with iOS 16 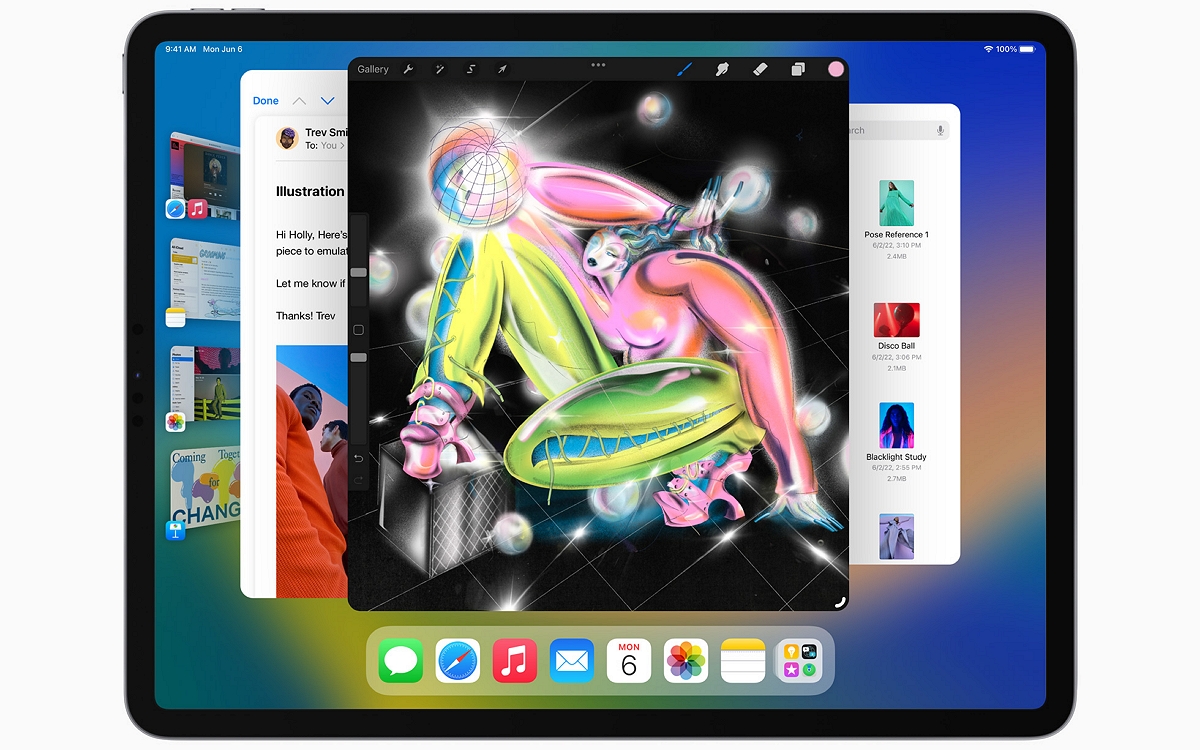 Share
Facebook Twitter LinkedIn Pinterest
Bad news for iPad users. Apple will delay the release of the iPadOS 16 software update for iPads until October, about a month after the September release of iOS 16 for the iPhone.

While Apple has been rolling out a new version of iPadOS so far right after the release of a new iOS version, it would seem that the update for tablets has been delayed this year. Indeed, according to Bloomberg’s Mark Gurman, who learned about it from people who ” asked not to be identified because deliberations are private Apple plans to launch iPadOS 16 and iOS 16 on separate schedules.

Apparently, Apple plans to delay the release of iPadOS 16 by about a month compared to iOS 16. The latter would be released in September with the new iPhone 14s, as usual for a new version of iOS, while iPadOS 16 would not arrive until October.

Also read – iOS 16: the public beta is finally available, here’s how to install it on your iPhone

According to Mark Gurman, the culprit behind this postponement would be the new feature called Stage Manager. As a reminder, it offers users more ways to view and interact with multiple applications on an iPad. The problem is that people who have beta-tested this feature over the past few months have often complained that it’s buggy and confusing.

Gurman thinks early criticism of the feature has Apple worried about the public reception of Stage Manager on the iPad, especially since Stage Manager on iPadOS 16 will only work on M1 iPads. This feature should bring the iPad closer to the true laptop replacement that Apple has promised. So the company probably wants to make sure to fix all the bugs that were reported before the new update was rolled out.

If Stage Manager were to be the main new feature in iPadOS 16, there would be plenty of other additions, including a built-in Weather app, something iPad users have been asking for for years. Of many features of iOS 16 will also be integrated into iPadOS 16like Unsend in Mail, SharePlay in Messages, and a new Shared Photo Library in iCloud.