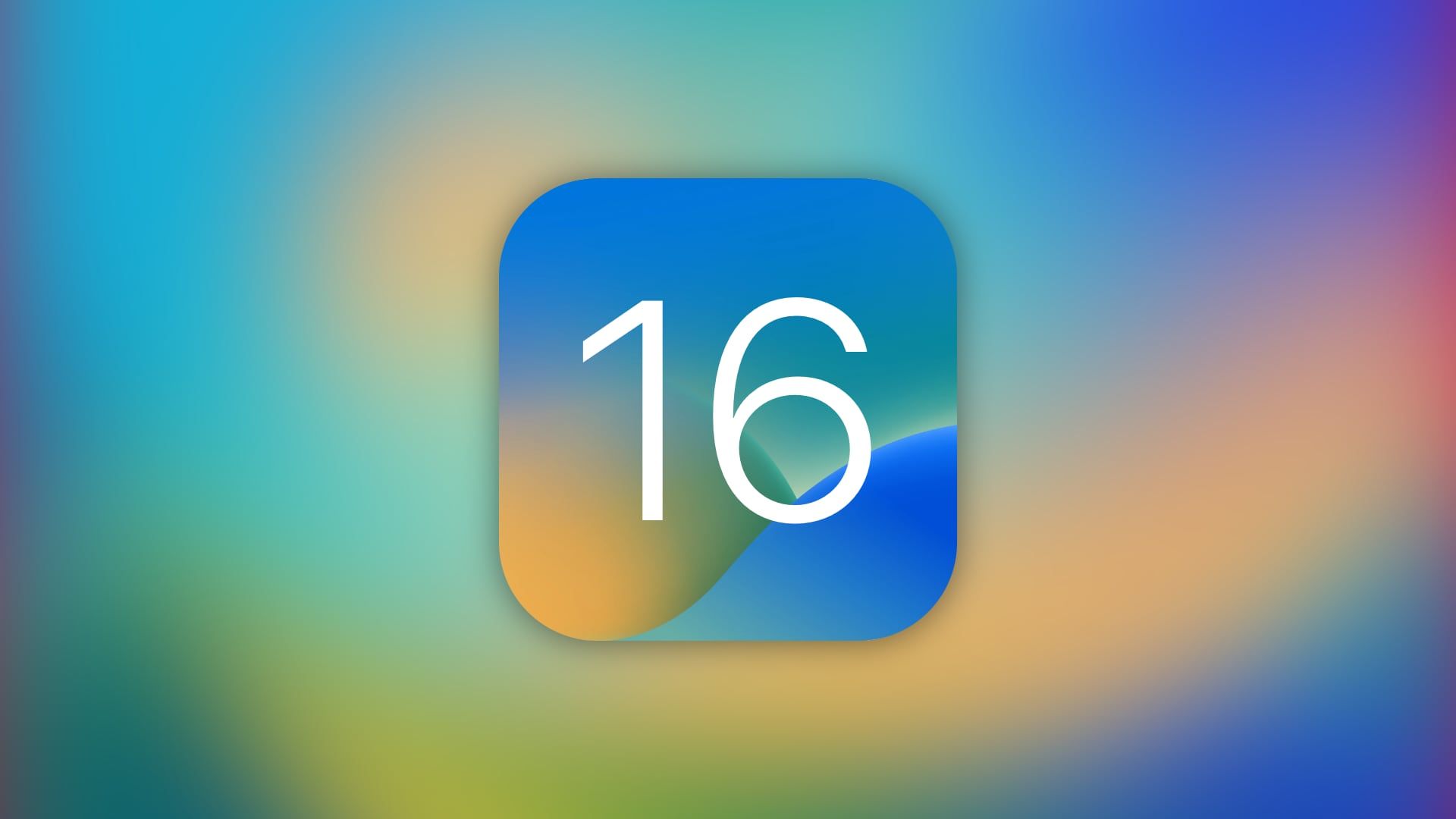 New update available tonight, while Apple has launched new firmware for the Apple Watch Ultra and the AirPods Pro 2 which will be released tomorrow, the Californian giant is offering an update for all iPhones this time eligible for iOS 16. The update is available now, here’s what it changes…

Apple has just released iOS 16.0.2 for compatible iPhones to fix a number of issues users may have encountered since iOS 16 was released on September 12. The update which has been available for several minutes is only for the purpose of correctionsit does not bring anything new, for that we will have to wait for iOS 16.1 which should be released in the fourth quarter of 2022.

Apple says that with iOS 16.0.2, a series of issues that plagued the iPhone 14 are now gone. ancient history. The update fixes an issue that caused copy-paste pop-ups to appear repeatedly and an issue that caused the screen to go black during setup, as well as other difficulties that could occur when using the camera in third-party apps.


This update provides important bug fixes and security updates for your iPhone, including the following:


For people who have experienced camera shake issues on Snapchat, Instagram or TikTok apps, iOS 16.0.2 will definitely solve the problem. Apple will have taken a little time to find a solution, but better late than never.
Whether you have iPhone 14 or not, it is obviously advisable to install iOS 16.0.2 to enjoy a better user experience.

Philips Hue, the connected light specialist, very often offers starter kits for those who would…

these are the key dates

Amazon already had its first Prime Day 2022 in which Xiaomi was especially involved, setting…

Xiaomi presented the twelfth edition of its flagship for the mobile terminal market. With that…