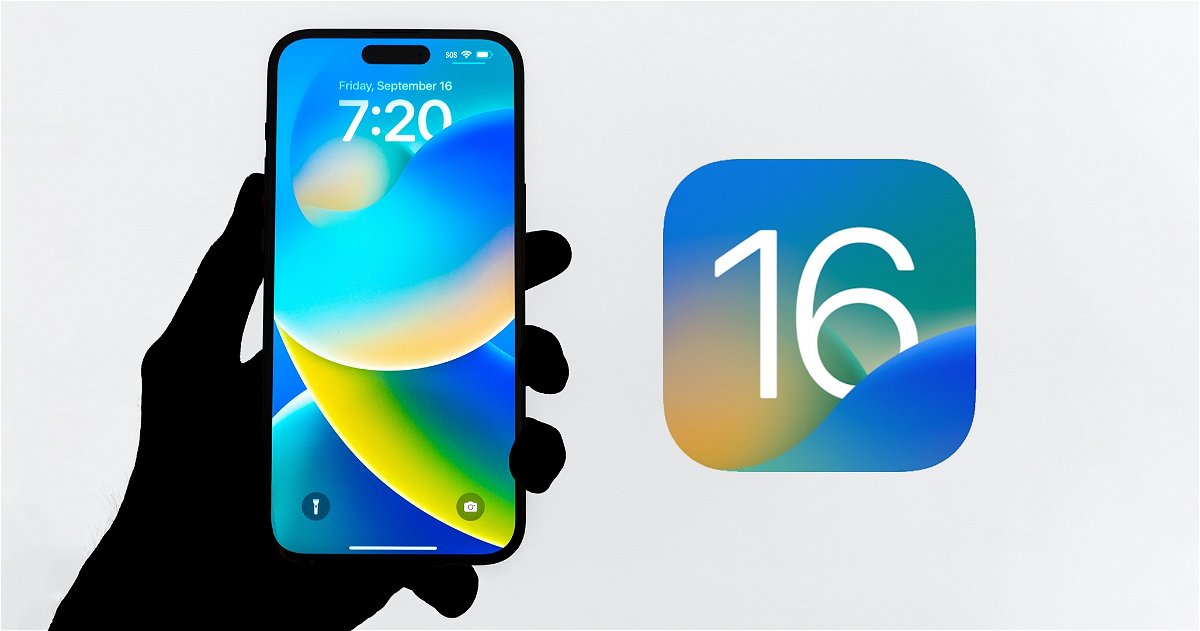 Share
Facebook Twitter LinkedIn Pinterest
Contents hide
1 Apple releases iOS 16.0.2 correcting a large number of bugs, you have to install this update on your iPhone now.
2 What’s new in iOS 16.0.2
3 How to update to iOS 16.0.6 and compatible iPhone

Apple releases iOS 16.0.2 correcting a large number of bugs, you have to install this update on your iPhone now.

Apple has released a minor iOS 16 update fixing bugs that had been detected both in the new iPhone 14, iPhone 14 Plus, iPhone 14 Pro and iPhone 14 Pro Max as well as in older iPhones that are capable of installing the system. iOS 16.0.2 is now available and fixes many issues.

Apple has shared the iOS 16.0.2 news list and so we know that the most irritating bug in iOS 16 has already been resolved in iOS 16.0.6. Also, all those owners of an iPhone 14 Pro who had problems with the camera will also be happy with this update.

This is a minor update intended to fix bugs, the first major update to iOS 16 will be iOS 16.1, which is now in its second beta and does include many improvements. This update includes bug fixes and important security improvements for iPhone, including:

How to update to iOS 16.0.6 and compatible iPhone

To update to this new version of iOS 16, something that we recommend you do as soon as possible, all you have to do is enter your iPhone and go to Settings > General > Software Update. You will see the new update, tap on Download Now and the iPhone will start the download to install it later. Remember to have at least 50% battery to be able to do it.