Apple saved lives! Stranded man in Alaska was saved thanks to the “Emergency SOS” feature! 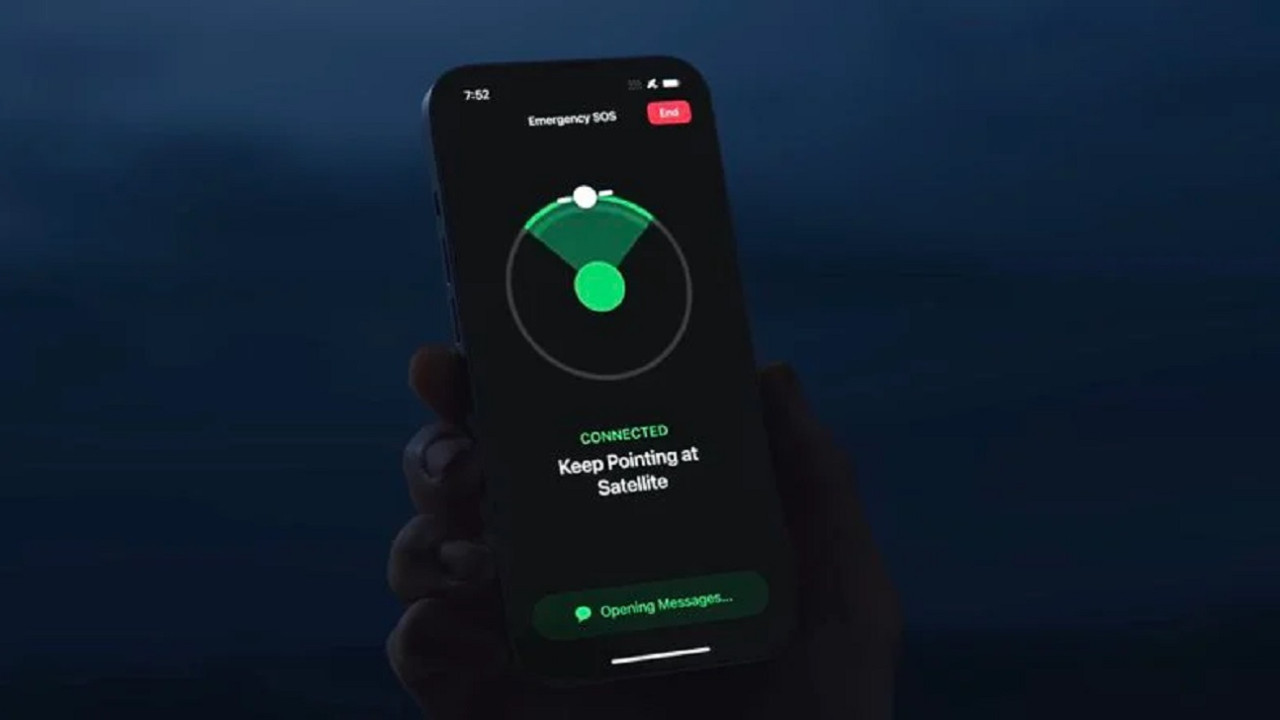 Recently appleIOS 16.1With the launch of iPhone 14 for users using satellite connection at points without cellular or WiFi connection It enables communication with the authorities in as little as 15 seconds.Emergency SOS” introduced the feature. Although the feature has just started to be used, it is already in Alaska at Nimiuk Point to the rescue of a stranded man it helped.

1st of December Early in the morning, Alaska State Troopers received a warning that a man traveling from Noorvik to Kotzebue with a snow machine was stranded. any of the affected areas Man without wifi or cellular connectionvia satellite to request cold help Enabled the Emergency SOS feature. Apple’s Emergency Response Center works with local search and rescue teams and the Northwest Arctic Borough Search and Rescue Coordinator to recruit volunteer search officers directly into the emergency function. Sent to GPS coordinates transmitted to Apple. The search and rescue team, consisting of four volunteer search officers, successfully rescued the man without any injuries.

Rescue aid workers said they were impressed with the accuracy and completeness of the information in the alert, thanks to the Emergency SOS feature, which is designed to ask a few questions before an alert is sent to expedite rescue missions.

Free for two years No information has been given yet about how much the future cost of the Emergency SOS feature, which is said to be, will be. However, according to the information received, the feature is currently only available in North America and is coming soon. France, Germany, Ireland and United KingdomIt has been learned that it will spread in .