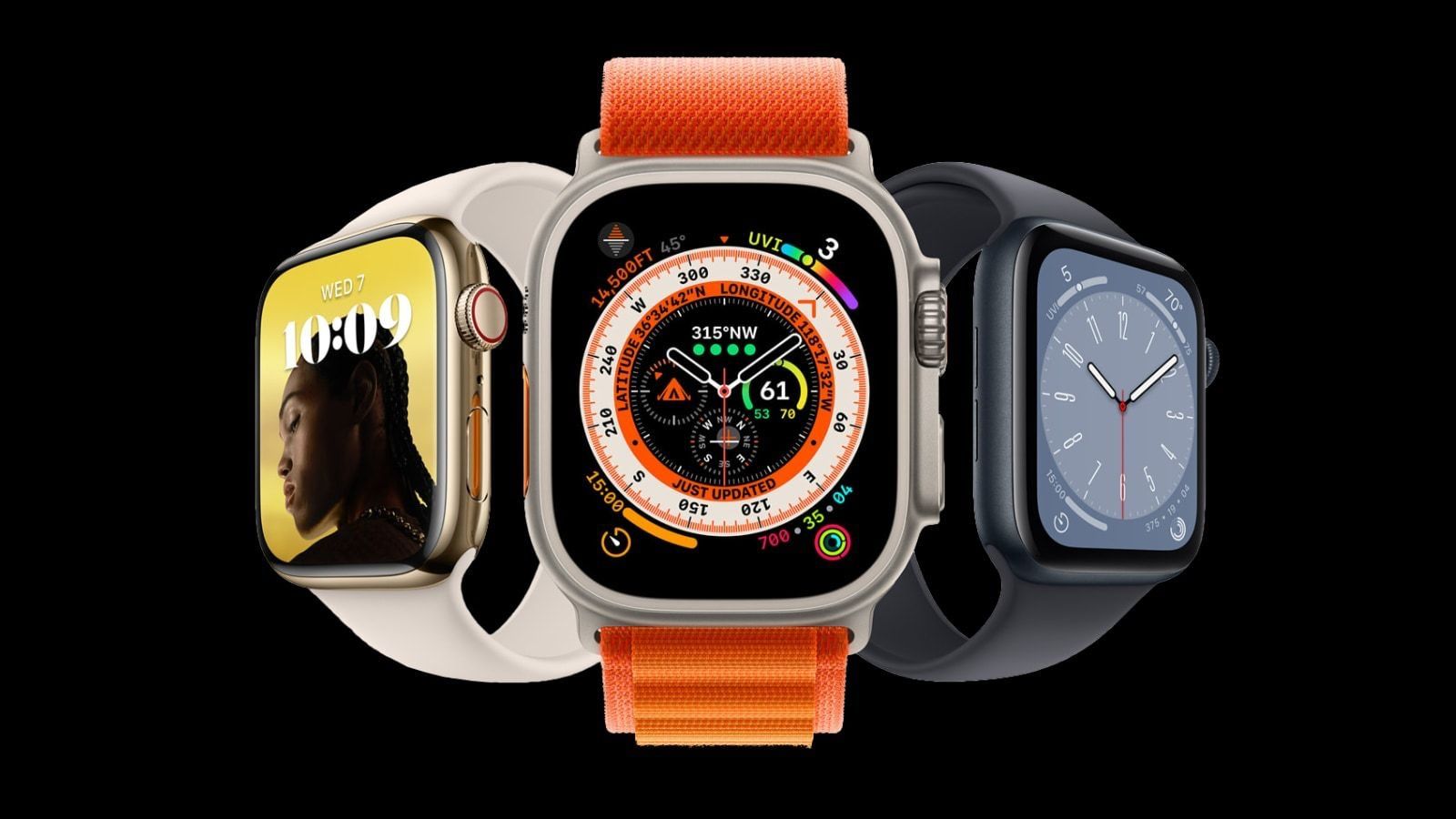 During the presentation of the Apple Watch Series 8 and SE 2, Apple specified that the new models only supported Bluetooth 5.0 (which had disappointed many Apple customers). Today, the Californian giant goes back on its statement and claims that it is a communication fault between its teams, the Apple Watch Series 8 and SE 2 do support Bluetooth 5.3!

Contents hide
1 There was a communication error
2 What are the differences between Bluetooth 5.0 and 5.3?

There was a communication error

It was written in black and white on the Apple site for several days after the launch, the Apple Watch Series 8 and SE 2 were announced to support only Bluetooth 5.0information that was (obviously) taken up by all the media and YouTubers who participated in the tests organized by Apple.

Today, the Cupertino firm ensures that its teams have made a mistake. The new Apple Watches are well compatible with the Bluetooth 5.3 in the USA.
The modification was made on the Apple US site through the comparison page, we can clearly see at the bottom in the “connectivity” that Apple mentions Bluetooth 5.3 for the Apple Watch Series 8 and the Apple Watch SE 2. Same as AirPods Pro 2 and iPhone 14.

What remains surprising is that when you go to the French version of the site, you immediately see Bluetooth 5.0 in the same place! Has the error not been corrected or is it voluntary on the part of Apple who did not want to integrate Bluetooth 5.3 in the versions of Apple Watch shipped to France?
At present, the question has no answer.

In the United States, all Apple products that were announced on September 7 embark Bluetooth 5.3!
Good news for consumers who will be able to benefit from better wireless connectivity.

What are the differences between Bluetooth 5.0 and 5.3?

Apple would be working on a 15-inch MacBook Air, the largest to date