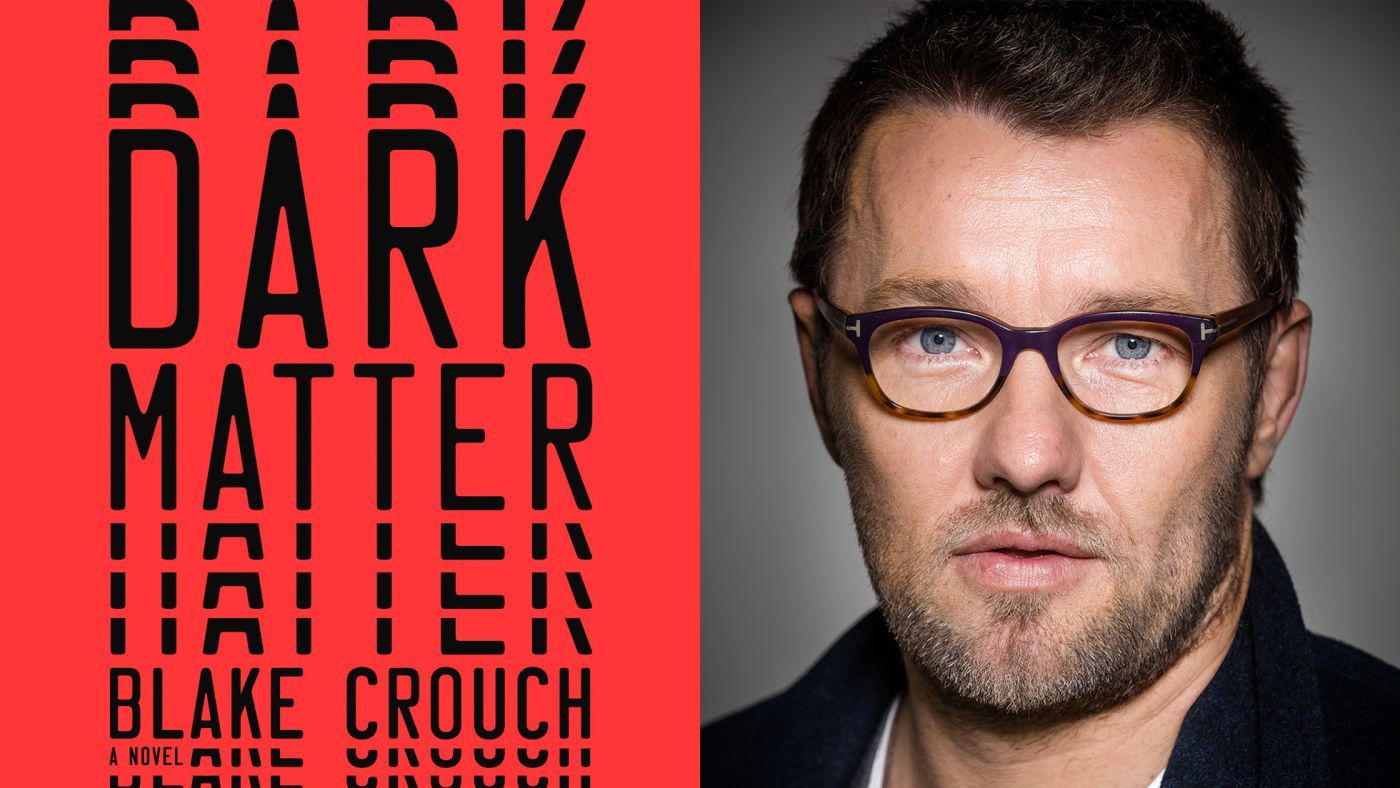 Apple TV+ has announced “Dark Matter”, a new nine-episode series based on Blake Crouch’s bestselling book, a highly recommended book for all lovers of sci-fi thrillers.

Starring Joel Edgerton in the lead role (“Obi-Wan Kenobi”, “Boy Erased”, “Loving”), who also serves as executive producer, the series will be written and directed by Crouch himself, and produced for Apple TV+ by Sony Pictures Television.


Contents hide
1 About DarkMatter
2 How to get Apple TV+

Apple says “Dark Matter” is a story about the road not taken, a misfire with far-reaching consequences.

The series will follow Jason Dessen (played by Edgerton), a physicist, professor, and family man who one night while returning home from the streets of Chicago is abducted into an alternate version of his life. Wonder quickly turns to nightmare as he attempts to return to his reality amidst the multiverse of lifetimes he could have lived. In this maze of mind-bending realities, he embarks on a harrowing journey to find his true family and save them from the most terrifying and unbeatable enemy there is: himself.

“Dark Matter” will be produced by Matt Tolmach (“Jumanji” franchise, “Venom”, “Future Man”) and David Manpearl for Matt Tolmach Productions. Crouch will write the pilot script and serve as showrunner and executive producer for the series. Louis Leterrier (“Now You See Me”, “Lupin”, “The Dark Crystal: Age of Resistance”) will direct the first four episodes.

How to get Apple TV+

Apple TV+ is available on the Apple TV app in over 100 countries and regions, on more than 1 billion devices, including iPhone, iPad, Apple TV, Mac, Samsung’s most popular smart TVs, LG, Sony, VIZIO, TCL and others, Roku and Amazon Fire TV devices, Chromecast with Google TV, PlayStation and Xbox game consoles, and at tv.apple.com, for €4.99 per month with a free trial of seven days.

For a limited time, customers who purchase and activate a new iPhone, iPad, Apple TV, Mac, or iPod touch can get three months of Apple TV+ for free. For more information, visit apple.com/tvpr and see the full list of supported devices.