Apple TV+ has started buying third-party rights to its catalog, but not for the reasons you think 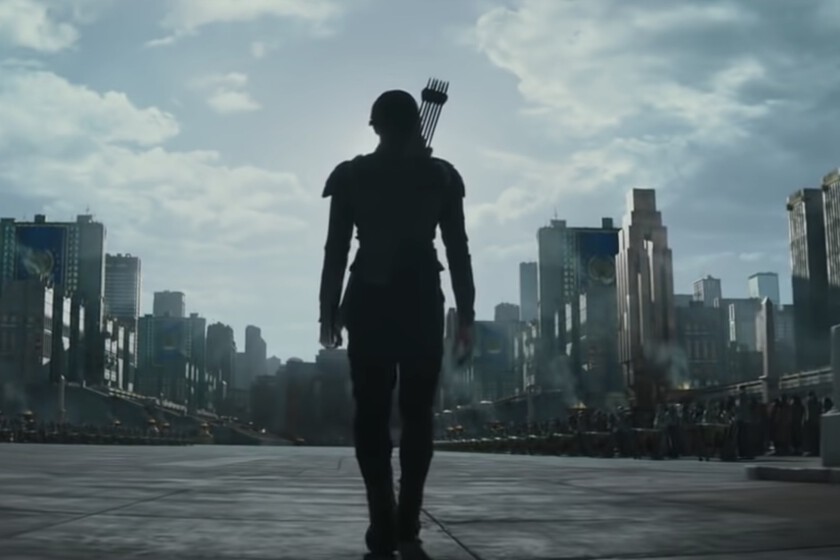 Share
Facebook Twitter LinkedIn Pinterest
Apple TV+ had an important difference compared to other catalogs: it only offered its original content, while Netflix and other rivals sought to have the maximum amount of content possible from other distributors in addition to their own productions. That, and its price of 4.99 euros per month, made it an easy choice.

But now that price has risen to 6.99 euros per month, and although Apple has justified it in the inflation of these days, some work has been done to provide more reasons for this increase. for now some films from other distributors in the United States have been added.


The Hunger Games’ and ‘Anchorman’ on Apple TV+

Media such as TechRadar have reported this new content, which Apple is classifying as additional content, a “bonus” that complements their original productions. For example, when you search for information on the movie ‘The Spirit of Christmas’ with Will Ferrell, you are also offered to see the film ‘Anchorman’ starring the same actor. And that’s not original Apple content.

The same thing happens with other movies: US users have noticed that the entire ‘Hunger Games’ movie saga is available. According to the source, there are a total of twenty extra films that can be seen from Apple TV + until November 30. In addition to all the premieres of the service, of course.

At the moment it is something that only happens in the United States, but it could be an experiment that (if it works well) It could also end up being activated in Spain and other countries around the world. Everything is a matter of buying licenses, something that Apple can do perfectly given its financial health.