Apple TV+ may offer an ad-supported subscription sooner than we think, according to rumors 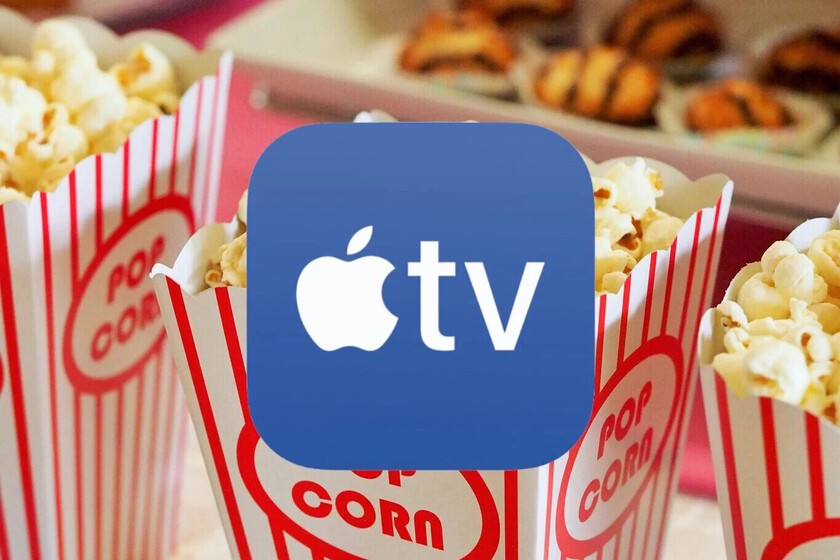 Share
Facebook Twitter LinkedIn Pinterest
Apparently, Apple has been in talks with a media agency about the possibility of selling ad time on its streaming service, Apple TV+. A movement that, if confirmed, could result in a subscription option with embedded ads on playback.


Various possible scenarios depending on the approach

We have already seen other streaming services advertise, test or directly offer a subscription at a more attractive price thanks to the inclusion of ads. Now, it seems that Apple TV + could test a similar option. According to DigiDay, it has been the head of advertising at Apple, Todd Teresiwho has attended the meetings.

Meetings already held, but also planned for the rest of 2022. Citing anonymous sources, the publication states that the arrival of announcements could occur during the beginning of 2023. We do not know, however, if these announcements will be broadcast in the subscription that we already know or if a free subscription or a lower price will be created.

In the United States, Apple already shows advertising during MLB games, although it is MLB itself that sells those spaces. In 2023, Apple TV + will become the exclusive broadcaster of Major League Soccer, an exclusivity that will last 10 years. Given this perspective, selling your own advertising is the most interesting.

We are already seeing how other streaming services integrate advertising into their services. Fortunately, knowing Apple, it is expected that our privacy is fully protected. A way of acting that makes it interesting to be able to access the Apple TV + catalog (including Jony Ive’s ‘The Boy, The Mole, The Fox and The Horse’) at a reduced or free price. In the end, we only give time in return, not our data.