Apple TV + opens May with a long-awaited premiere 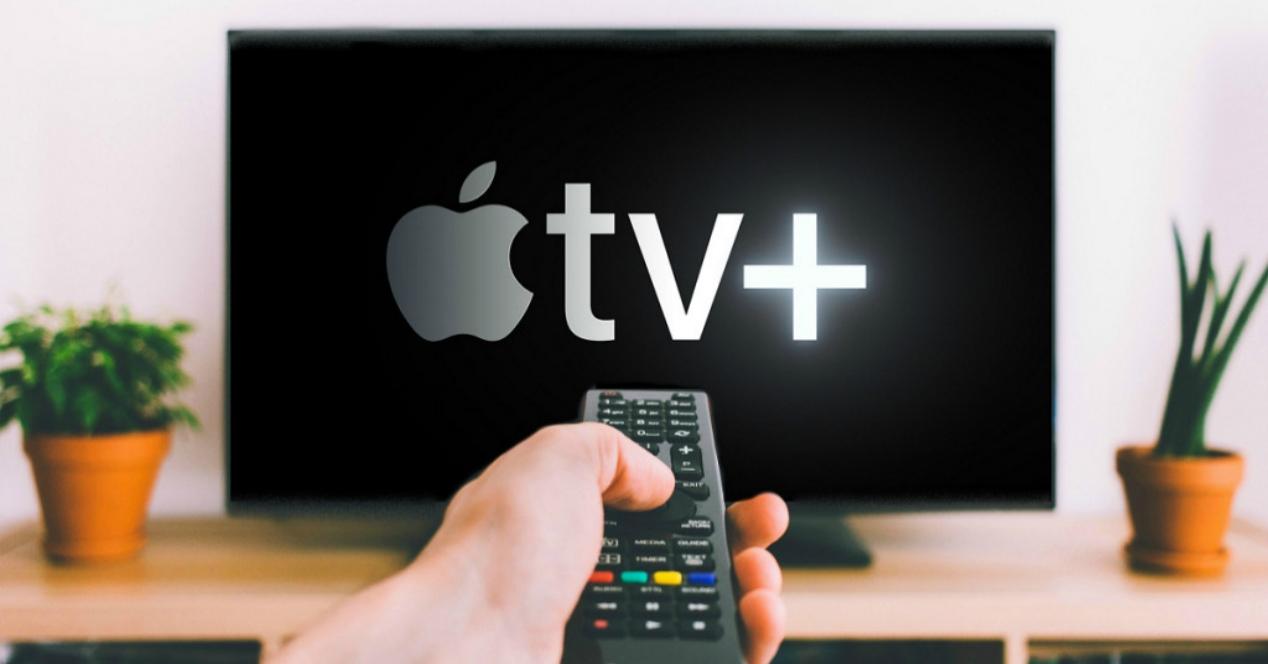 Share
Facebook Twitter LinkedIn Pinterest
May has been released in style when it comes to Apple TV +. In this case, a series has been released that is already a veteran on the platform, as expected. And it is that this Friday opens a new weekend, where you will be able to take advantage of it to view new content on the platform.
Contents hide
1 Tehran Season 2 Now Available
2 Other releases that will interest you
3 Premieres in the coming months

One of the big news today, without a doubt, is the launch of the Tehran second season. A series that stars Niv Sultan and Glenn Close. The first season was really popular, and it was really successful. It was such that he managed to win the International Emmy Award. This time the second season has only premiered two new chapters, of the total of eight that the second season will have. The series is scheduled to end on June 17.

As we have mentioned before, Tehran is starring Niv Sultan as ‘Tamar’, a Mossad hacker agent who infiltrates Tehran under a false identity to help destroy Iran’s nuclear reactor. When her mission fails, Tamar must plan an operation that will endanger everyone she loves. It is for all these reasons that the platform is dressed up on this occasion for a series that has marked a before and after.

Other releases that will interest you

Beyond Tehran, on Apple TV + also premieres the docuseries The great fraud. The synopsis tells how the lawyer Eric C. Conn lived comfortably (perhaps too much) in eastern Kentucky until his two informers realized that he was the brains behind a government fraud, one of the most notorious in the history of USA, for which he had pocketed more than 500 million dollars. To this is also added the chapter “Snoopy Presents: To Mom with Love”. This is a new special where you can see how the whole gang gets together to talk about how one of them grew up without a mom.

In addition, of the series that were released in the past weeks, we also have episodes. Specifically, the premiere of the fourth episode of the first season of Las Luminosas, which finally reaches the equator of its duration.

Premieres in the coming months

In the coming months, different relevant premieres are pending. This list has increased considerably after last Tuesday’s event, where at first an important space was dedicated to the platform, where we could see different relevant trailers. Consequently, the list is as follows: