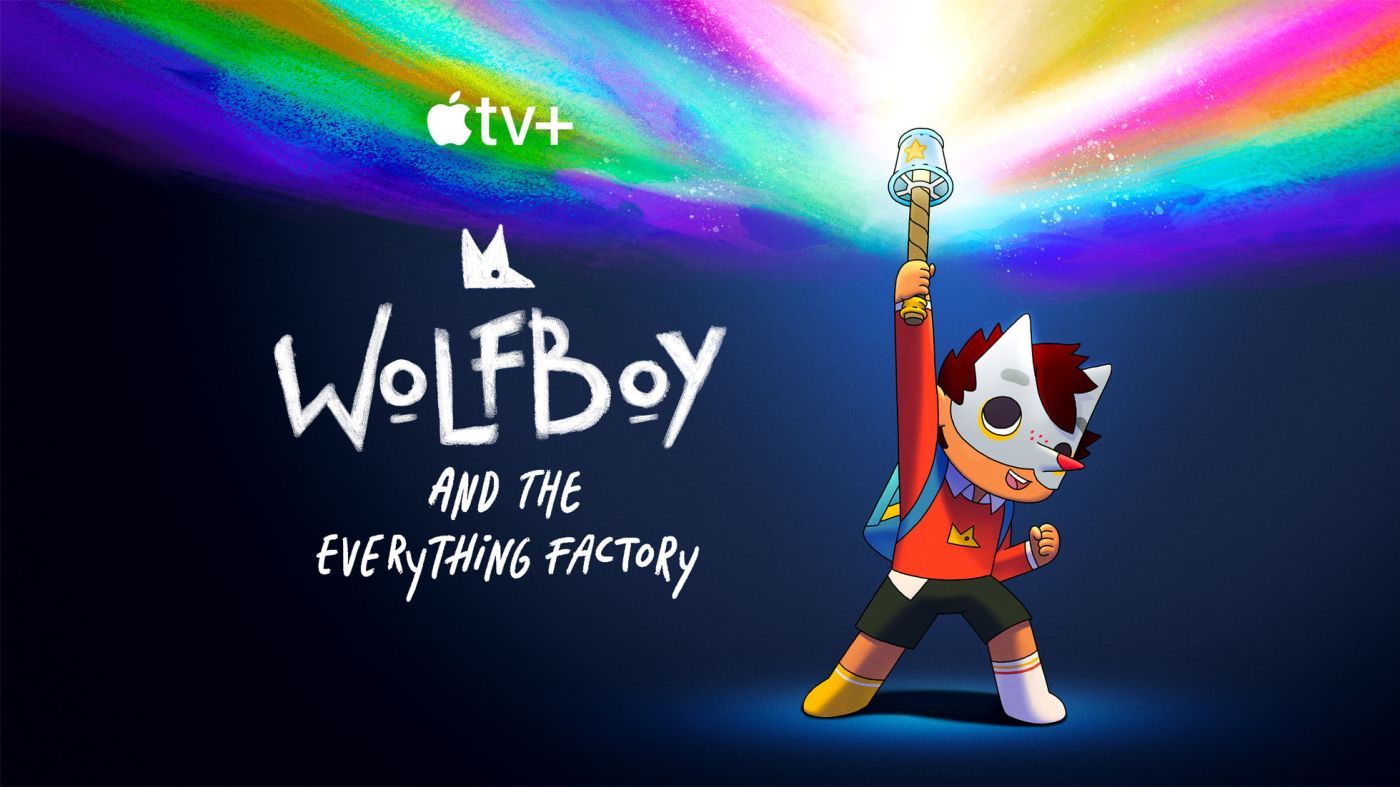 Apple TV+ today released the trailer for the second season of the hit series “Wolfboy and the Everything Factory,” which premieres Friday, September 30. A new program for young and old that complements an increasingly extensive catalog.

Season 2 is coming to  TV+

Season 2 of the animated epic “Wolfboy and the Everything Factory” takes the hero, voiced by Kassian Akhtar, to a new realm beneath the Everything Factory, where Nyx attempts to turn him to the dark side. Along with his Spryte friends and new allies, Wolfboy embarks on a quest to unite the forces of creation and destruction, and realizes that being different is what makes him special – and ultimately, these are the eccentrics and dreamers who change the world.

“Wolfboy and the Everything Factory” is inspired by the work of visual artist Toff Mazery, is co-created with Emmy Award-winning Edward Jesse (HITRECORD’s “Create Together”), developed by Michael Ryan (” All Hail King Julien,” “Kung Fu Panda”), and produced by Joseph Gordon-Levitt (“Mr. Corman”), HITRECORD and FOX Entertainment’s Bento Box Entertainment.

Here is the trailer for season 2: