Apple Watch Ultra: delays for some orders on the Apple Store 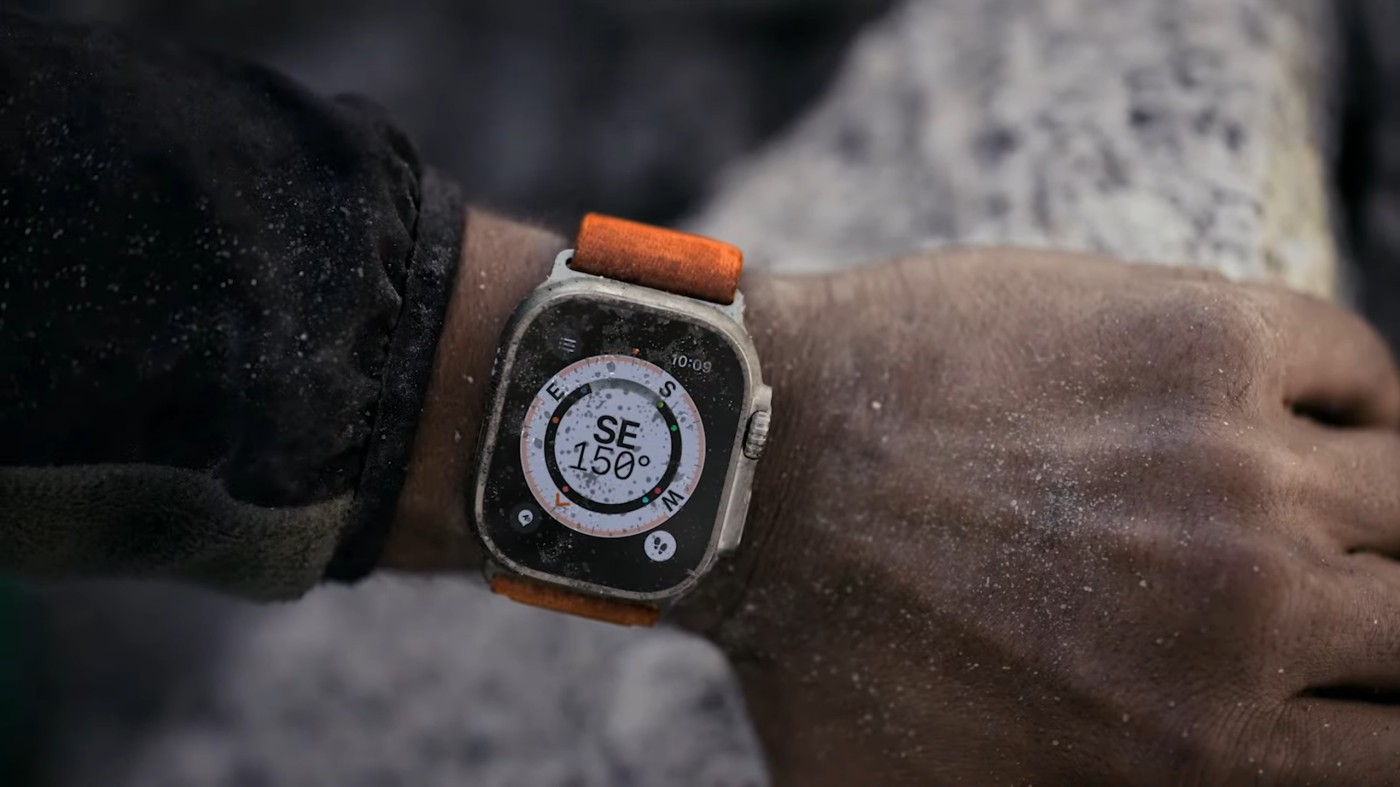 After the delays on orders for the iPhone 14 Pro and iPhone 14 Pro Max, the unforeseen continues this time for the Apple Watch Ultra. According to several customers who have ordered the new watch on the Apple Store online, the Californian giant would not always be able to honor the delivery estimate initially communicated.

Several Apple customers in the United States have reported on Reddit and Twitter that their purchases have been retarded several days by Apple. An order that was originally scheduled for delivery on September 29 now has a new arrival date at October 12while another order that was originally due to arrive between September 29 and October 6 now has a new arrival date set between October 4 and 11.

If it’s not huge, it’s always painful to have to wait 13 additional days an order that we have been impatiently awaiting since the Apple Event on September 7.
In addition, the Cupertino company modifies the order tracking, without really giving any explanation, this is done in real time and the bad surprise can appear to anyone overnight!

What is the situation with resellers?
As Apple encounters small difficulties to fulfill certain orders on its online Apple Store on time, resellers will probably receive a few orders with a little delay at the launch of Apple Watch Ultra and the days/weeks that follow. Let’s not forget that Apple prioritize always stocks on its online Apple Store before that of resellers, an approach that is also found with many competitors.

Let’s be reassured that these delays on the Apple Online Store do not concern all customers who have ordered the Apple Watch Ultra, it is a minority and these are people who have not been among the fastest from the opening of the preorder.

In France, the Apple Watch Ultra will be available from September 23 at the price of 999€. Pre-orders are still open at Amazonthe Fnac and Cdiscount.
To learn more about the Apple Watch Ultra which is intended for extreme sports enthusiasts, we invite you to read our dedicated article which contains all the most important information about this new generation of luxury Apple Watch.