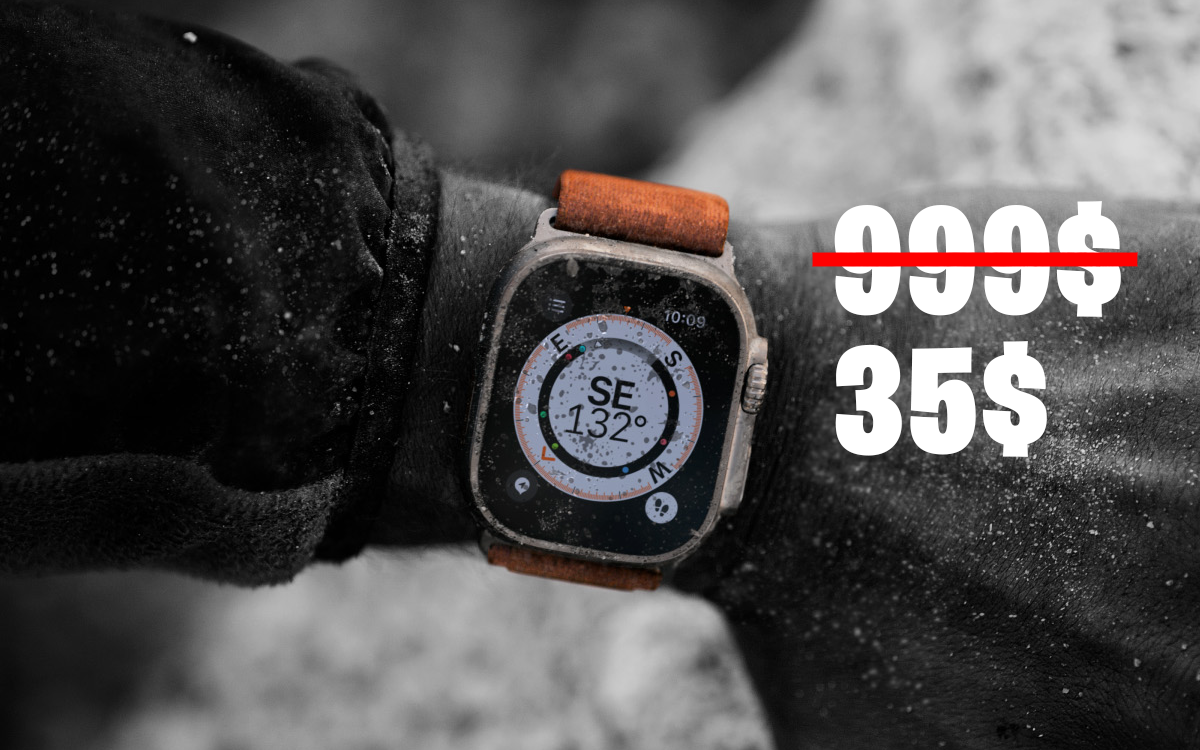 Share
Facebook Twitter LinkedIn Pinterest
Surely you know that Apple launched its new generation iPhone 14 a couple of weeks ago. But it was not the only hardware that the company showed at the event. The Apple Watch Ultra It was one of the strengths 999 euro/dollar watch. Yes, you read correctly: the cheapest version costs 999 euros in Spain. Today, as a curiosity, we tell you that there is already a copy of this watch for 35 euros/dollars that imitates, almost perfectly, the design of the WatchUltra. They may not even be able to be distinguished from a certain distance.

The Apple watch is not yet available in most markets and already has an almost exact copy. A video that is going viral on networks shows how a Chinese company has done its job very well.

This is the $35 Apple Watch Ultra

It is hard to believe that a Chinese company can almost exactly copy the Apple Watch Ultra before launching it and selling it for a few 35 dollars to change. This is a reality and a video that came directly from the Hua Qiang Bei market shows us the potential of its design.

This knockoff of the Apple Watch Ultra for about $35 really blows my mind. pic.twitter.com/Dc6UOFgMdY

If you have taken a look at Apple’s promotional videos you will know that the design of the Chinese copy is almost identical. Colors, shapes, buttons, bezels, screen… Everything is the same! Of course, with a drastic reduction in the quality of anything you touch on the watch.

The screen, the construction material or the internal hardware must tend to the cheapest on the market. But we’re not here to judge how good this is. smart watchbut of the accuracy they have achieved in such a short time.

The brand that sells it has even copied the new watch faces that debut with the Apple watch. And despite not having Watch OSit is functional, it can be connected to the smartphone and it has the typical functions of a smartwatch.

Of course, despite having the same design, they do not compete in the same league. But now you no longer need to spend 1,000 euros to have a watch with this design on your wrist. 35 euros is enough for you. What do you think?