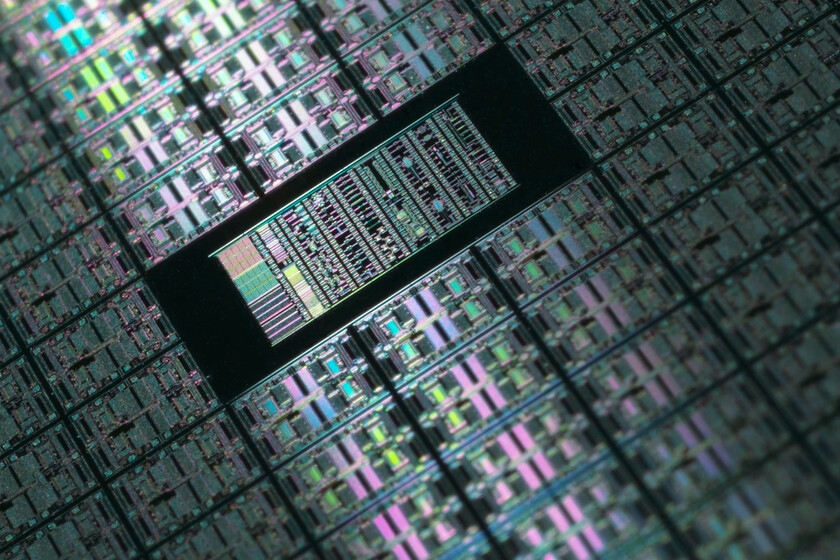 Share
Facebook Twitter LinkedIn Pinterest
At TSMC they are not happy. The main supplier of chips for Apple has been forced to take measures that will slow its expansion plans between now and 2025, which may slow down the evolution of the chips that Apple is designing for its future products. The culprit: Intel.


The 3nm will be an Apple thing, at least for a while

It turns out that Intel had plans to outsource the manufacture of the graphics cores of its future chips Meteor Lake shot at 3nm, choosing TSMC for the task. The initial idea was to mass-produce these GPUs during the second half of this year, but a series of problems in the design of the chips caused a delay to the first half of 2023.

But the delays don’t end here: TrendForce now reports that Intel would have postponed the production of those chips again until the end of 2023 for reasons not specified. And of course: TSMC had spent a fortune preparing its complexes for mass manufacturing of both those chips and the next ones that Apple already has planned in 3nm. Those chips would be the professional range of the M2 and the future ‘A17’ of the iPhone 15.

This means that TSMC is not going to amortize everything that has been spent on preparing its factories until practically 2024, leaving Apple as the only company that is going to take advantage of that infrastructure with its orders that (according to rumors) begin this same second half of 2022. In other words: you have built a six lane toll road so that it is only used by 20 cars a day. It doesn’t pay off.

The result is that TSMC is now going to have to limit its production capacity so that it isn’t “too idle,” while it waits for Intel to start ordering its GPUs into mass production and looks for a way to offset the huge expense. what have you done.

TSMC issues aside, this is good news for Apple. The company is left alone in the jump to 3nm and therefore will become the pioneer of the performance increase they will bring. As I said before, the M2 Pro, Max, Ultra and Extreme may be the first chips to carry this technology.

When? Well probably this fallAnd as late as the arrival of the M3 chips in 2023. And if Apple has decided not to launch its large-screen iMacs or Mac Pros with the M1 chip, it means that the jump in performance will be big.

Getting started with the Samsung Galaxy Z Flip 4: goal 0 flop

What is the Samsung Galaxy Z Flip 4 worth? While waiting for a complete and…

these are the five best Xiaomi offers

August not only brings heat, it is also a time of sales. These days the…

After presenting its new ship of folding smartphones and its new generation of smartwatches, Samsung…