Apple will pay former iPhone 4s users $15 for this reason 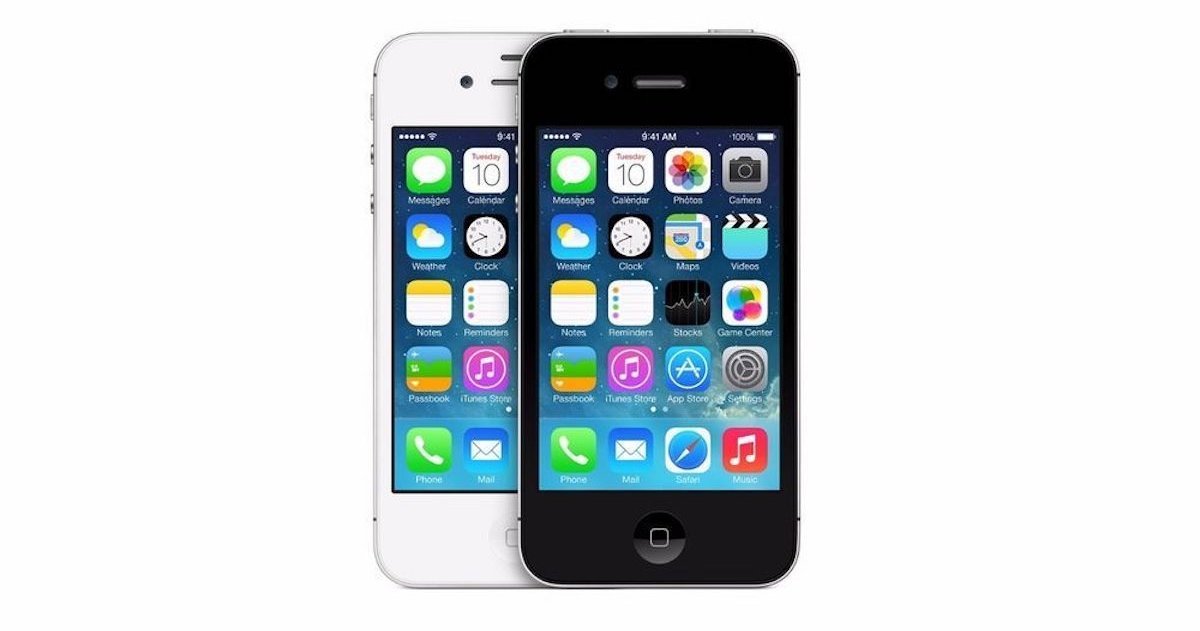 Share
Facebook Twitter LinkedIn Pinterest
Share
Contents hide
1 Apple was sued by a group of users in 2015 for slowing down their iPhone 4s with iOS 9. A victory that will have a small compensation.
2 $15 for each user affected by iPhone 4s slowdown
3 A small win for iPhone 4s users

Apple was sued by a group of users in 2015 for slowing down their iPhone 4s with iOS 9. A victory that will have a small compensation.

Those from Cupertino were sued by users who used an iPhone 4sat that time, and updated to iOS 9. The motive behind the annoyance of the users was that the update slowed down their devices when executing said process in 2015. It was agreed to pay the figure of 15 dollars to each user who has been part of the lawsuit for the claim.

$15 for each user affected by iPhone 4s slowdown

Although it sounds ironic for the time, The lawsuit was initiated in December 2015 thanks to the union of a group of clients from New York and New Jersey. Apple fans who were iPhone 4s users at the same time Apple accused of false promotion of iOS 9 which promised positive performance on compatible devices.

It was alleged that consumers were affected by upgrading to iOS 9 on iPhone 4s after being convinced by a “false description from Apple”. “It was misrepresented that iOS 9 was compatible and that it would improve performance”. The end result was a slowdown that has nothing to do with what was promised.

Recall that this version of the operating system counted as new: proactive suggestions from Siri, Slide Over, Split View (multitasking functions), Picture & Picture for iPad and a “more advanced mobile experience”. It all sounded like false advertising to userstherefore, they did not hesitate for a single moment in suing although everything was resolved 6 years later.

If you were an iPhone 4s user at the time and a class action lawsuit had been filed by country, you would surely be receiving those 15 dollars. Why the figure? According to the settlement agreement, Apple set $20 million in compensation for device owners. So maybe there is an opportunity to claim that $15.

Users who wish to do so have to make a “declaration under penalty of perjury” stating that they downloaded iOS 9 or any later version (within the update cycle) on their iPhone 4s. The data will be processed through a website for customers who want to receive the $15.