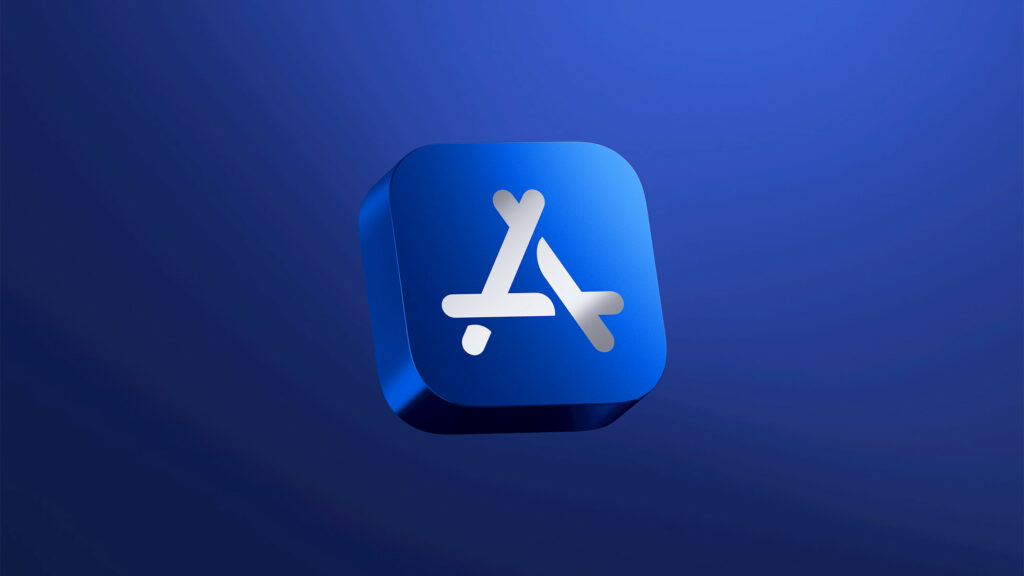 The truth is that from the following month, downloading a game or making an in-app purchase will be somewhat more expensive for these users, although in some selected countries.

Through a publication on its blog for developers, the Cupertino company announced a price increase within the App Store that will be effective as of October 5.

The territories affected by this new decision by Apple consider all the countries within the euro zone, with which countries such as Spain, France, Portugal or Germany will be among the first to see these increases.

In this way, as shown in a table shared by Apple, from the following month an app that now costs 0.99 euros will have a price of 1.19 euros, while one that costs 9.99 euros will rise to 11.99 after entry in force of the announced changes.

In addition, other markets are mentioned, mostly from Asia. Thus, Apple users in Chile, Egypt, Malaysia, Japan, Pakistan, Poland, Vietnam, South Korea and Sweden will have to pay more for all purchases made within the technology giant’s application store.

Apple raises the prices of its App Store, why?

Although the reasons behind this increase have not been fully explained by Apple. The company has limited itself to stating that in the particular case of Vitnam everything has to do with the tax burdens it faces in that country.

“In Vietnam, these increases also reflect new regulations for Apple to collect and remit applicable taxes, with Value Added Tax (VAT) and Corporate Income Tax (CIT) being at rates of 5%, respectively. Your earnings will be adjusted accordingly and calculated based on the price without tax. Schedule B of the Paid Apps Agreement will be updated to indicate that Apple collects and remits applicable taxes in Vietnam.”

The truth is that the main culprit of these increases could be without a doubt the dollar. The recent changes in the valuation of the North American currency and the parity that it now has with the euro, for example, prevent Apple from having greater profits in income.

For now, it is not known if this price increase could extend to other markets such as Mexico, although given the global inflationary pressure and the intentions of many governments to tax more and more digital products and services, the possibility is not ruled out.