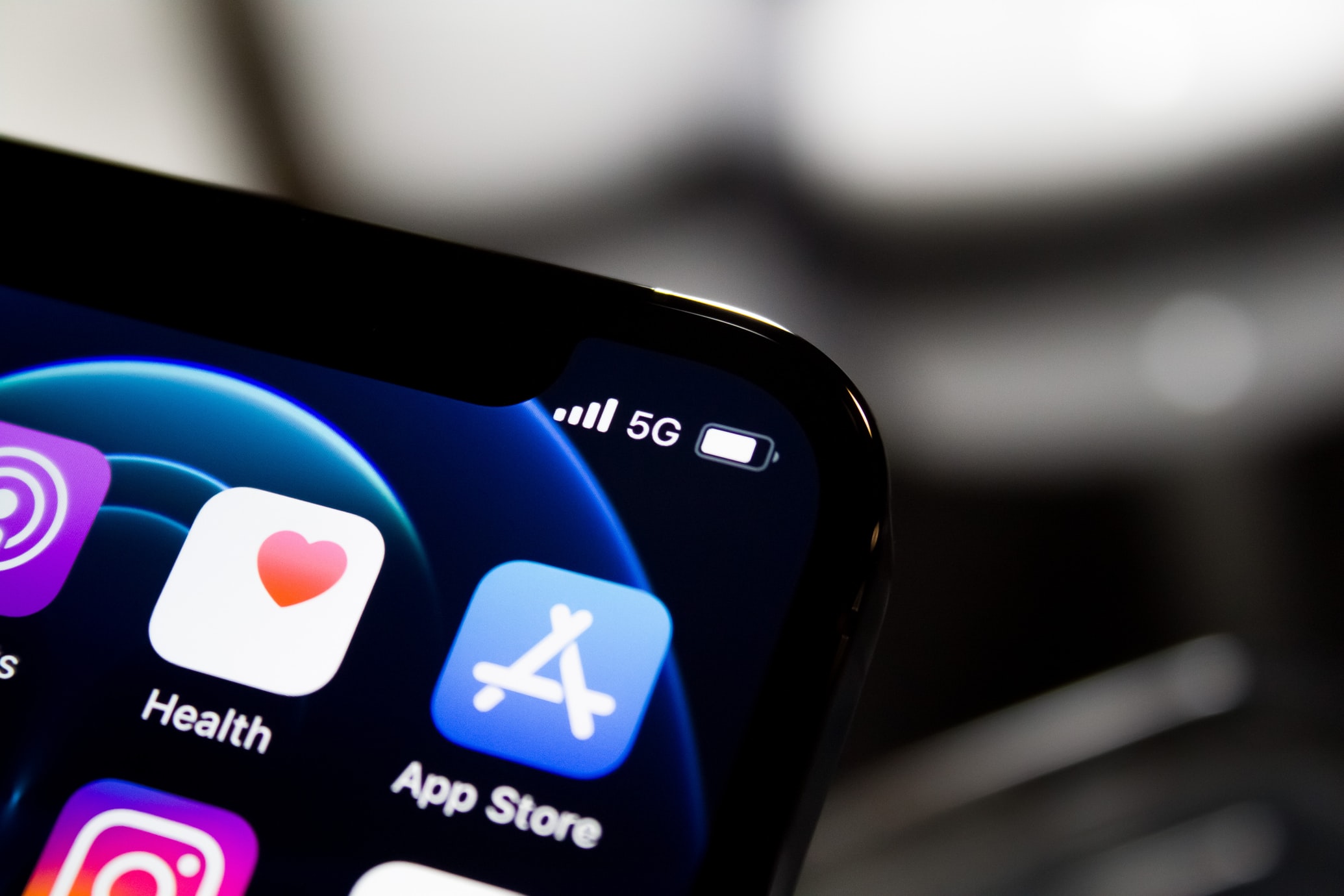 The price increase of the new iPhone 14 and 14 Pro compared to their predecessors is just one of the several changes that Apple is preparing to apparently alleviate the parity of the euro and the dollar. The Cupertino company has announced that the prices of the App Store; that is, those corresponding to application purchases, and also to those purchases made within the app, will increase from next October 5 throughout Europe and other countries.

The measure, specifically, affects all the regions of the Euro zone —of course, Spain included—, and also countries such as Sweden or Poland, Chile, Japan, South Korea, Egypt, Malaysia, Pakistan or Vietnam. In the case of Europe, those applications that currently cost 0.99 euros, they will cost 1.19 euros. That is, an increase of 20 cents. Apps that are priced at 9.99, on the other hand, they will cost 11.99 euros in October. It supposes, therefore, an increase of 2 euros.

The increase, remember, also applies to those purchases within the app, not only to the price at which we can purchase an application from the App Store. Apple, yes, ensures that developers can maintain current subscription pricesalthough these are done through their own platform.

Why is the price increase in the App Store?

It’s not clear why Apple has raised App Store prices in some European countries, but it is probably due to the parity of the euro with the dollar. Both currencies, in particular, currently cost the same, something that prevents Apple from having a greater profit in income compared to when the dollar was above the euro. To solve this problem, there is no choice but to increase the price. It is something that the firm has already done with the new iPhone 14 and 14 Pro. Also with the MacBook Air.

The company, however, has assured that in Vietnam the increase in the prices of the App Store is due to the new tax regulations in the country. “In Vietnam, these increases also reflect new regulations for Apple to collect and remit applicable taxes, which are Value Added Tax (VAT) and Corporate Income Tax (CIT) at rates of 5%, respectively”, confirmed the firm.

these are the key dates

Amazon already had its first Prime Day 2022 in which Xiaomi was especially involved, setting…

Xiaomi presented the twelfth edition of its flagship for the mobile terminal market. With that…