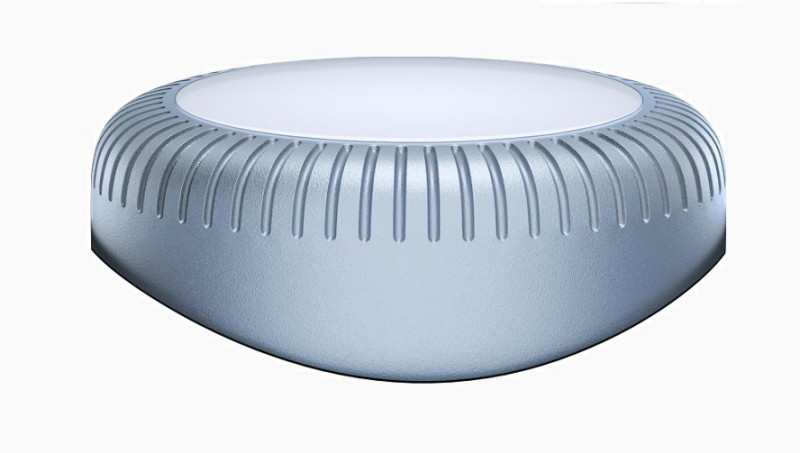 According to several indiscretions, Apple could unveil in the first quarter of next year, a helmet mixing virtual and augmented reality. This announcement, which would mean Apple’s entry into a new market, is eagerly awaited by customers. If for the moment the Californian giant has said nothing, the rumors continue to reveal the characteristics of the helmet little by little.

Apple’s AR/VR headset could have the Digital Crown

In a patent filed in the USPTO register in the United States, Apple mentions a new way to interact with its future AR / VR helmet which is still being designed in the secret laboratories of Apple Park.
After having imagined an interaction with gloves, a ring and even two watches on each wrist, Apple becomes more reasonable this time with the integration of a Digital Crown on one side of the helmet.

This small crown is present today on two popular products marketed by Apple, it arrived first on Apple Watch then on AirPods Max to allow headset owners to adjust the volume of their music, skip to the next track, trigger Siri, etc.

As relayed by PatentlyApple, which is at the origin of the discovery of this patent, Apple brings various details about the Digital Crown on its AR/VR headset. The company cites for example a possible haptic feedback when you manipulate the small control crown, however there is some vigilance on this subject:


It is probably necessary to provide a mechanism for a user to communicate with a device placed on their head, this will facilitate the user’s interaction with the system of the device. Haptic feedback can be unpleasant when applied to an entire device placed on a user’s head.

Haptic feedback in the Digital Crown is a possibility for Apple, but this one will have vibration very weakbecause the goal is not to bring vibration to the entire AR/VR headset, which would be an unpleasant sensation for the user.