Apple’s extended reality will be delayed by a few months, according to Kuo. Software seems to be responsible 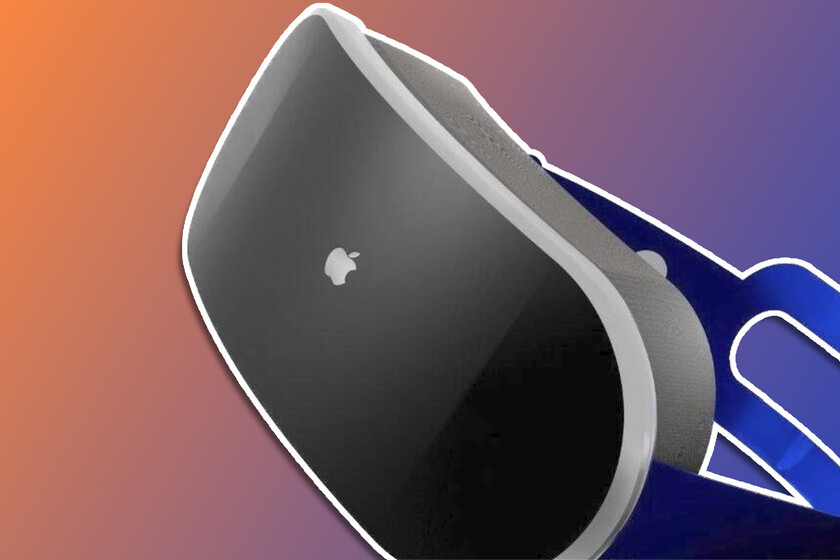 Share
Facebook Twitter LinkedIn Pinterest
According to various rumors, Apple will present its new Extended Reality proposal this coming January. As far as we know, it will do so with the presentation of the operating system, which we now call xrOS, in reference to “extended reality.” A operating system that will run on the rumored Reality One and RealityPro.

Some glasses / helmets that, from what we now know, could be delayed longer than expected. And if so, they could lead Apple to also move the date of their presentation. WWDC 2023 becomes a candidate for launchalthough we could raise other dedicated events.


What are a few more months on a project like this?

Apparently, Apple’s virtual and extended reality glasses would go from being available during the first quarter of 2023 to the second half of 2023. This says Ming-Chi Kuowhich explains that the reason for delay is in “software related difficulties”. Without giving further details, the analyst calculates that manufacturing would begin during the first half of 2023, but that the arrival on the market would not be until the second half of next year.

According to Kuo, Apple would not have to move the date of the presentation, necessarily. Already in the past, for example with the original Apple Watch, Apple introduced us to the product and its arrival on the market was later, after a few months. However, as the same analyst recalls, if the time elapsed between announcement and arrival was too long, this could negatively affect sales. And precisely that consideration could lead Apple to move the announcement of the product to other dates.

Like we have already said, the WWDC begins to be drawn as an excellent scenario for device advertisement. More so if we take into account that it is expected that, in this first version, it will be a niche product of which a little less than 500,000 units would be sold during 2023.

The reason for these figures is that Apple will present us with what would basically be a development kit. Software and hardware so that companies and developers can start testing and making proposals for the launch of a second iteration of the product. A software and hardware, yes, that the most technology enthusiasts can try, but whose rumored price is especially high, precisely to make clear the focus of this first version of the product.

A first version that, as we have been discovering through rumors, is really impressive. With an aesthetic and materials very similar to those of the AirPods Max, Apple intends to launch a high-quality headset with an immense amount of technology inside. One that will give life to the M2 chips -maybe M3- and that has to mark the beginning of a true revolution for consumer electronics.