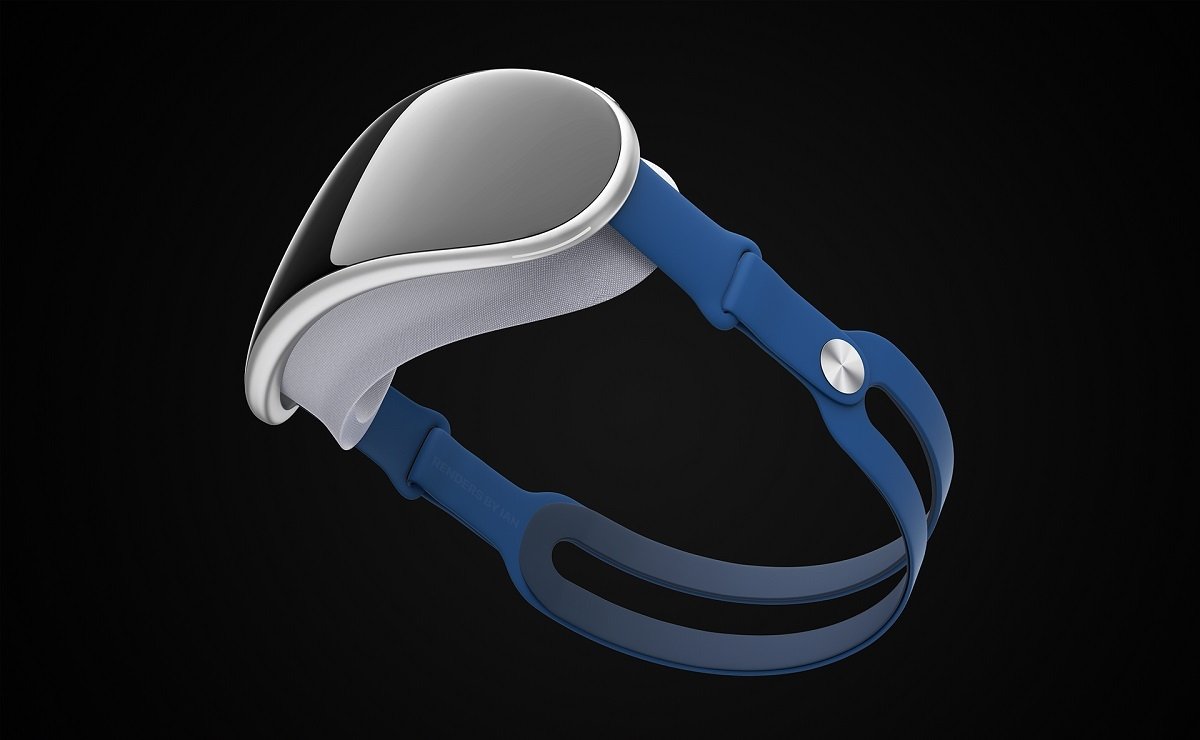 Share
Facebook Twitter LinkedIn Pinterest
Contents hide
1 The delay would be due to bugs and other changes to your operating system.
2 Bugs and internal problems in “xrOS” cause a delay in the launch of Apple glasses

The delay would be due to bugs and other changes to your operating system.

Ming Chi Kuo, the popular Apple analyst, recently announced that the Cupertino firm’s augmented reality and virtual reality glasses are being delayed again after doing so due to design issues. On this occasion the delay would have been caused by software errors.

Last week we were talking about how the “rOS” operating system had been renamed “xrOS” to define the reference to “Extended Reality Operating System”. Well, apparently, Apple has already encountered the first operating system errors and these have caused another delay at the launch of the mixed reality headset.

As reported by Ming Chi Kuo (via 9to5mac), Apple could have delayed the launch of the mixed reality headset towards the second half of the year 2023 to solve all the problems in the operating system. Previously, the analyst assured that Apple’s glasses would be presented in the second quarter of next year.

Although the augmented reality and mixed reality glasses will not hit the market until the end of 2023, it is likely that the company with the bitten apple logo will present its headset in the first half of next year.

Let’s remember what happened, for example, with the AirPower wireless charger. Apple presented this product in 2018 without it having even entered the production phase, although, after many delays, the project was finally canceled in favor of the MagSafe Duo.

Be that as it may, Ming Chi Kuo thinks that a too premature introduction of augmented reality and virtual reality glasses could negatively affect your sales.

“It still needs to be determined if the launch event (previously estimated for January 2023) will also be delayed, but usually, if the time between the event and the end of mass production is too long, it would be detrimental to your promotion and your results.” sales.”

To which he added that it is expected that the mass production of mixed reality glasses will gradually spread. His estimates indicate that Apple will manufacture “less than 500,000 units” in 2023. However, other analysts believe that Apple could manufacture between 800,000 and 1,200,000 units of headset during the next year.

Apple’s glasses operating system will be inspired by a three-dimensional world with services such as Maps directions, FaceTime video calls, virtual reality messaging and other visual effects experiences.

Binance gets preliminary approval to operate in Kazakhstan

Mining Rig: Everything you need to know

What you should know about electric commuter bike