Archive Apps: the new method to avoid having to delete them 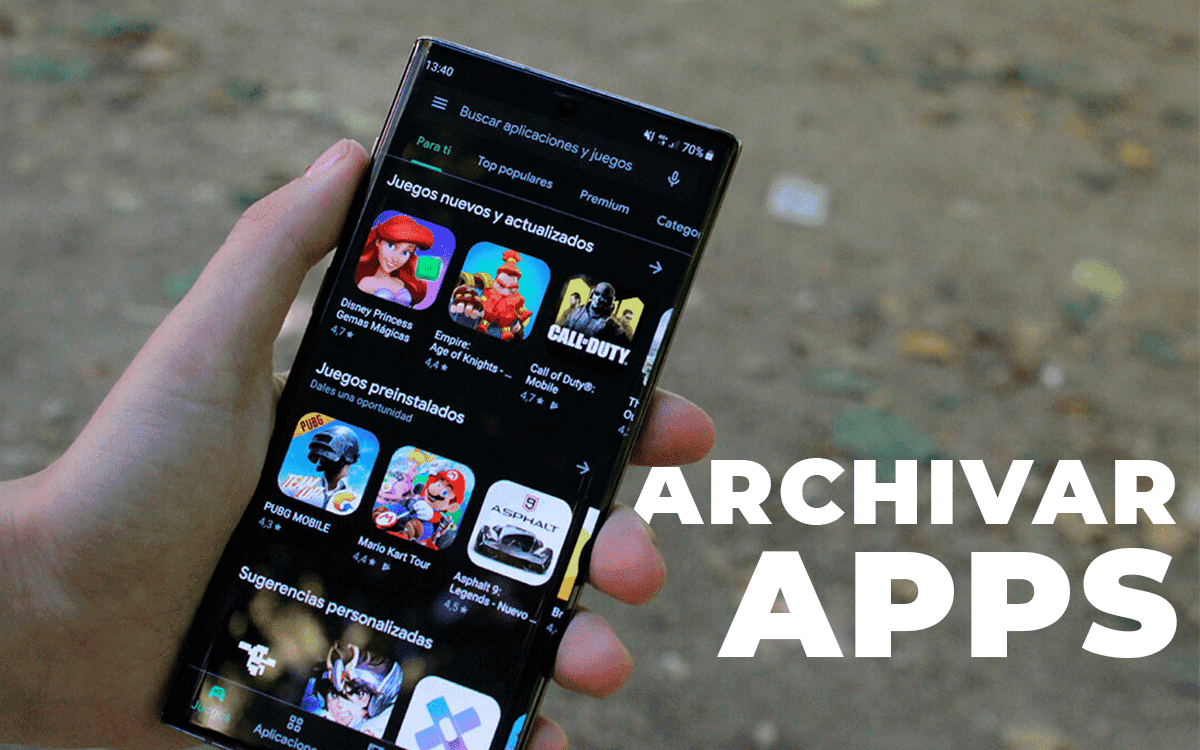 Share
Facebook Twitter LinkedIn Pinterest
google play is working on a feature that will help all those users with little storage on their smartphone. Deleting applications when you have little space is history: soon you will be able to archive them. The concept is not new and it’s a bit late, but it’s finally here. One of the next novelties of Google Play will be the app archivinga function to free up space without having to resort to completely deleting the app and, therefore, its data.

Deleting apps due to low storage is one of the most tedious things that exist. It is likely that you have to delete an application that you use from time to time, and that later, when you need it, it is not there at the moment. Google wants to fix this.

Contents hide
1 Archive apps on Google Play: how it works
2 A way to free up space without having to delete apps

Archive apps on Google Play: how it works

The function not active yet globally, but there is already a developer who has managed to activate it on his device and tell how it works. The idea is simple, although not so much to implement it so that it works with all apps on google play.

What the archive function is to keep the data of the app, the icon and part of its APK on your device, deleting everything that is not necessary. It is a form of put the application on “stand-by” for a while and free up some space.

Google promises savings of 60% of the app. This means that if an app is 300 MB, if you archive it, it will take up 120 MB. It will keep the data you have been saving on it and it will be ready to use when you need it.

If you want to use the app again, you simply have to click on its icon, which will now have a cloud symbol. A few seconds later the part that was deleted at the time will be downloaded and will be ready to use it.

A way to free up space without having to delete apps 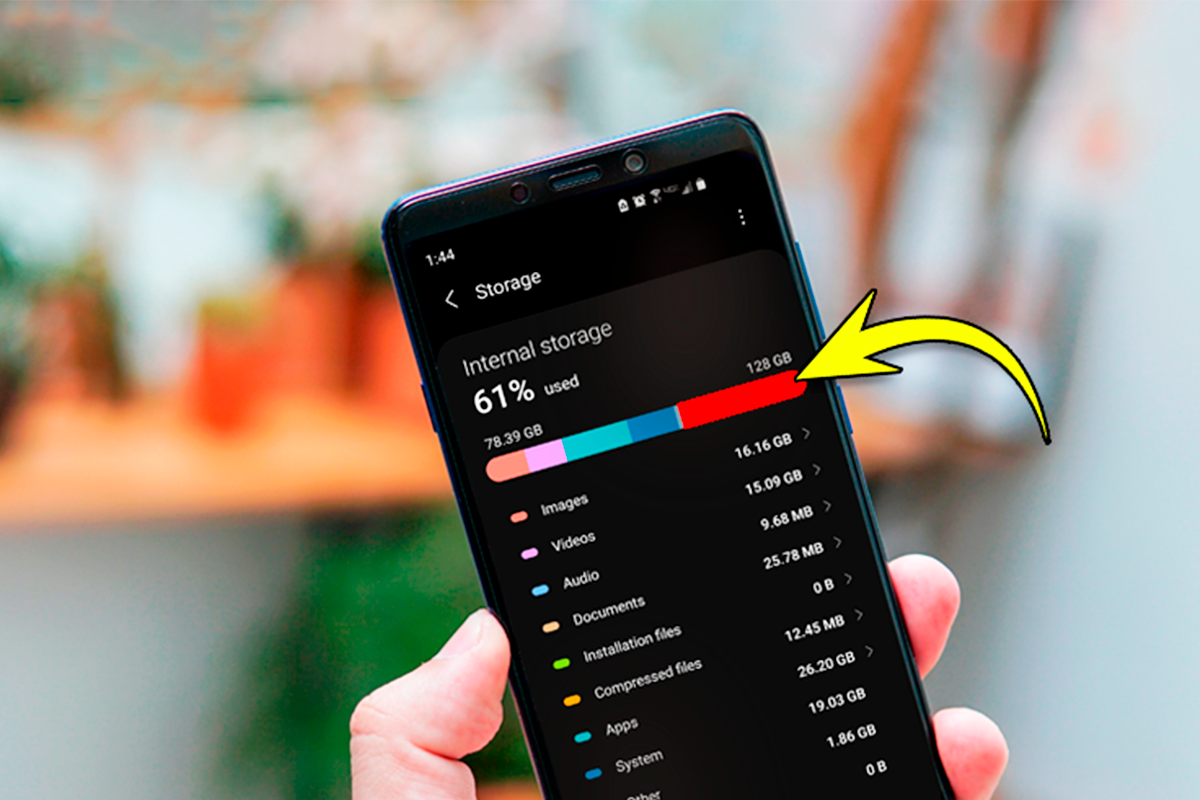 Google knows that many users have space problems on your Android phones. You also know that deleting apps is one of the easiest ways to free up space: they’re not like photos, then you can re-download them and that’s it.

This new way makes you don’t have to deal with delete the apps, lose your data, or have to sign in again. It’s a quick way to shed a few MB and not compromise the experience too much.

At the moment it is in the development phase and it is expected that arrive before the end of the year to all users. Which apps it could be used with is still unknown. What do you think? Will you use this function?