Armageddon! How to watch the collision between a NASA spacecraft and an asteroid online 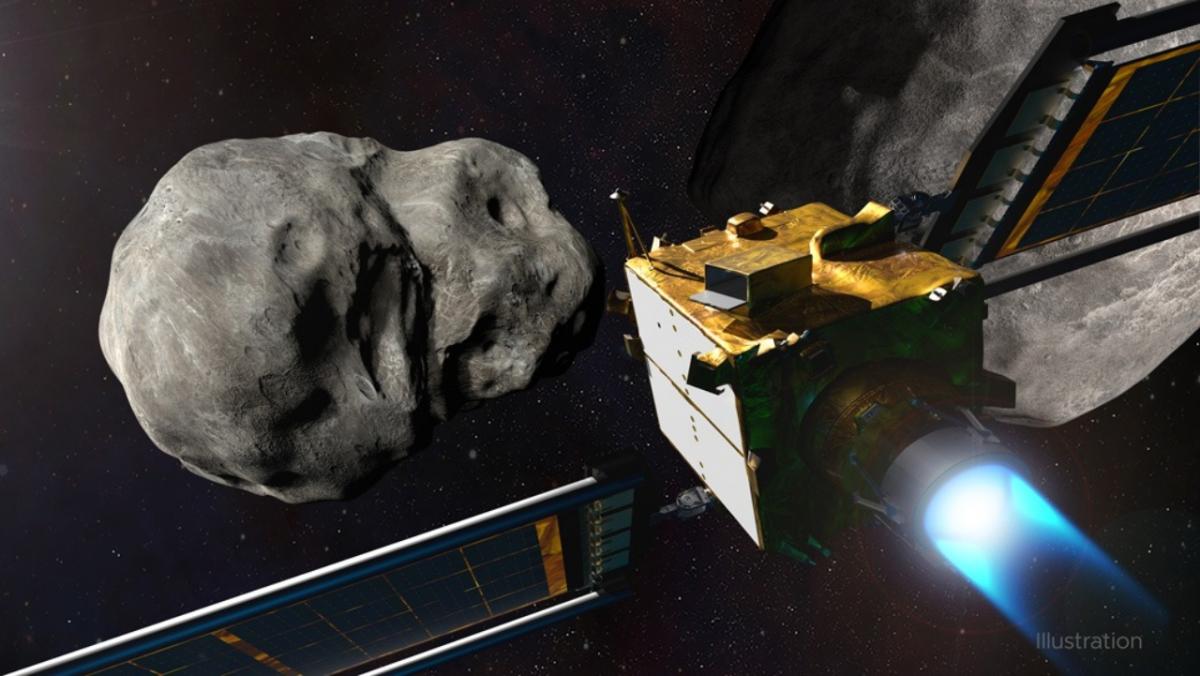 We may be facing one of the most curious events that can occur in space with human intervention. NASA just announced that your DART ship will hit an asteroid called Dimorphos and all the people who want to witness this will be able to do so thanks to the fact that it will be broadcast online.

The date set for the DART spacecraft to impact the asteroid is Monday, September 26, only having to wait a couple of days to witness this event. This shock is not a random event that has arisen due to chance, and it is that the POT He has put his effort into planning so that this comes out according to his plans.

This ship called DART could be considered as a rocket that will be sacrificed in the name of science. And, it is that, NASA has predisposed everything so that DART takes off from Earth in a direction in which the asteroid will pass and, therefore, manage to crash against it to verify a couple of scientific questions.

What are the issues? Know if the trajectory of an asteroid can be manipulated by the impact of a rocket or ship. Come on, put into practice something that is seen in science fiction movies every day: the Earth is in danger and the only way to save it is by making a rocket sacrifice itself to prevent the impact of an asteroid.

The positive of this situation is that the asteroid Dimorphos does not pose a danger to Earth and this adventure will be done as a test to see if it is possible. It is also interesting that NASA will participate to some extent to all the people who want to see this event thanks to streaming.

To see how a rocket and an asteroid impact in outer space, far from Earth, it will only be necessary to connect to the streaming that NASA has prepared on its YouTube channel. The only bad news is that, unfortunately, the time set for this event to be completed in space is at dawn.

In Spain, the event will begin around 11:00 p.m. on September 25 and The DART spacecraft is expected to reach the asteroid Dimorphos around 1:14 a.m. on September 26.. The opportunity is unique and, even if it is late, it may be one of those moments when NASA makes history. So with all the more reason it is advisable not to miss it.