ATRESplayer Premium annual subscription is now temporarily half the price 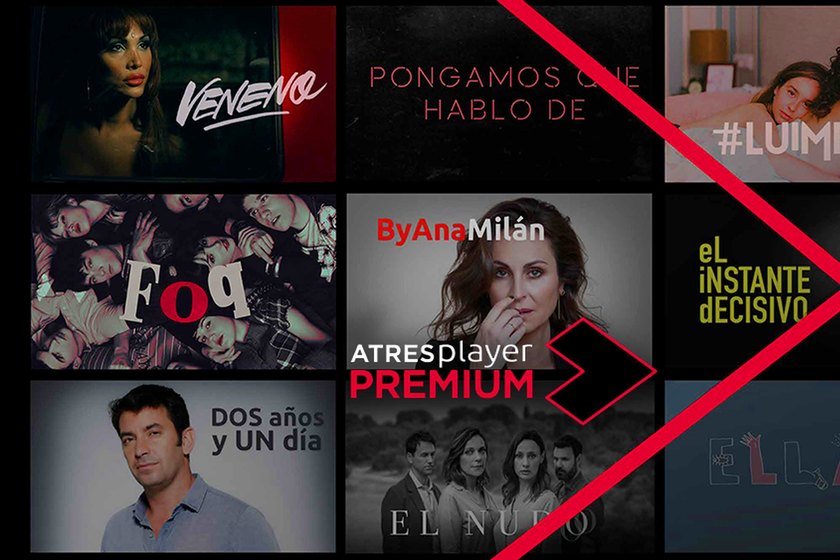 Share
Facebook Twitter LinkedIn Pinterest
Despite the fact that the giants of the streaming market occupy almost all the headlines, there are other platforms with less international reach that also have their share of the market. Some of them are owned by the television channels themselves, or by media groups such as ATRESplayer, the platform of the Atresmedia group which, in turn, is owner of Antena 3 and LaSexta.

The group’s platform, in fact, is the one that today enters its particular offer phase on the occasion of Black Friday to be held (at least officially) at the end of this week. The Atresmedia Group says that the annual subscription to ATRESplayer Premium loses 50% of its usual price if you contract it before November 28. It will cost only 24.99 euros.


ATRESplayer Premium at 50% for Black Friday

ATRESplayer is, as we have already mentioned, the content streaming platform of the Atresmedia Group. This means that, automatically, we have hosted all kinds of content owned by both Antena 3 and LaSexta. Not only that, but it also hosts the rest of the company’s channels such as Neox, Nova, Mega and Atreseries.

Through ATRESplayer we can see both live contentas if we had tuned the corresponding DTT chain, as recorded content. There we find the programs broadcast on all the channels and even movies and series produced by them, or with the current broadcast rights.

To be able to see the content without advertising, and to access those that are exclusive to paid subscriptions, we have to contract ATRESplayer Premium, which costs 49.99 euros per year. But on the occasion of Black Friday, ATRESPlayer Premium has a 50% discount until November 28. We can contract the entire year for only 24.99 euros.