Attention Dangerous apps are being promoted on Facebook, millions of people have downloaded 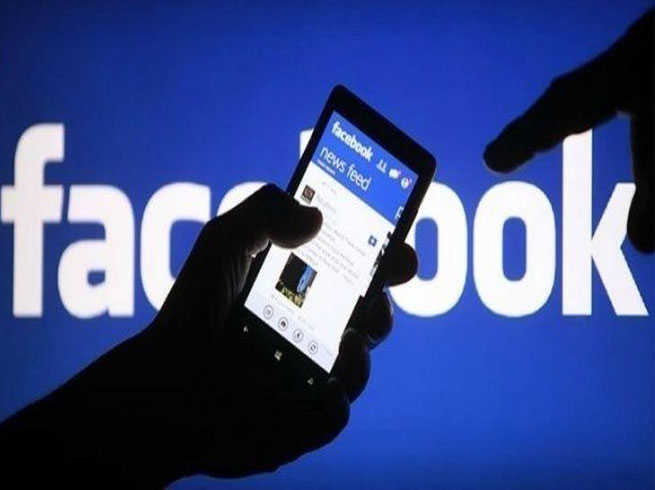 Share
Facebook Twitter LinkedIn Pinterest
tech news desk It has come to the notice of many apps popping up on Facebook that these apps are putting viruses in the phones of Android users and hackers are promoting them through Facebook marketing. The matter of concern is that millions of people have downloaded these apps so far. According to cyber experts, they have found 12 such apps, which have been downloaded by more than 70 lakh people. Cyber ​​experts at McAfee claim that hackers can access personal details on their phones as soon as users download these apps. She went on to say that there are dozens of such apps and they are being promoted on the social media platform Facebook. Security experts have warned users that these apps could put the personal data of millions of users in the hands of hackers.

McAfee has uncovered 12 apps that have been found to contain adware, spyware and malware. Most of these are cleaning apps, which users install to clean the device’s Rust files, so that the device can perform better. These apps include Jan Cleaner, EasyCleaner, Power Doctor, Super Clean, Full Clean – Clean Cache, Fingertip Cleaner, Quick Cleaner, Keep Clean, Windy Clean, Carpet Clean, Cool Clean, Strong Clean and Meteor Clean. According to this, the apps promoted on Facebook contain not only adware, but also spyware and malware (virus). Cyber ​​criminals are promoting these apps by changing their name and icon to trick the users. Surprisingly, these dangerous apps are also getting listed on Google Play Store with a new name. Millions of people have downloaded these apps so far. These apps are most downloaded in South Korea, Japan and Brazil. However, the good news is that Google is removing fake apps from the Play Store. In such a situation, Google can also remove these apps from the Play Store.