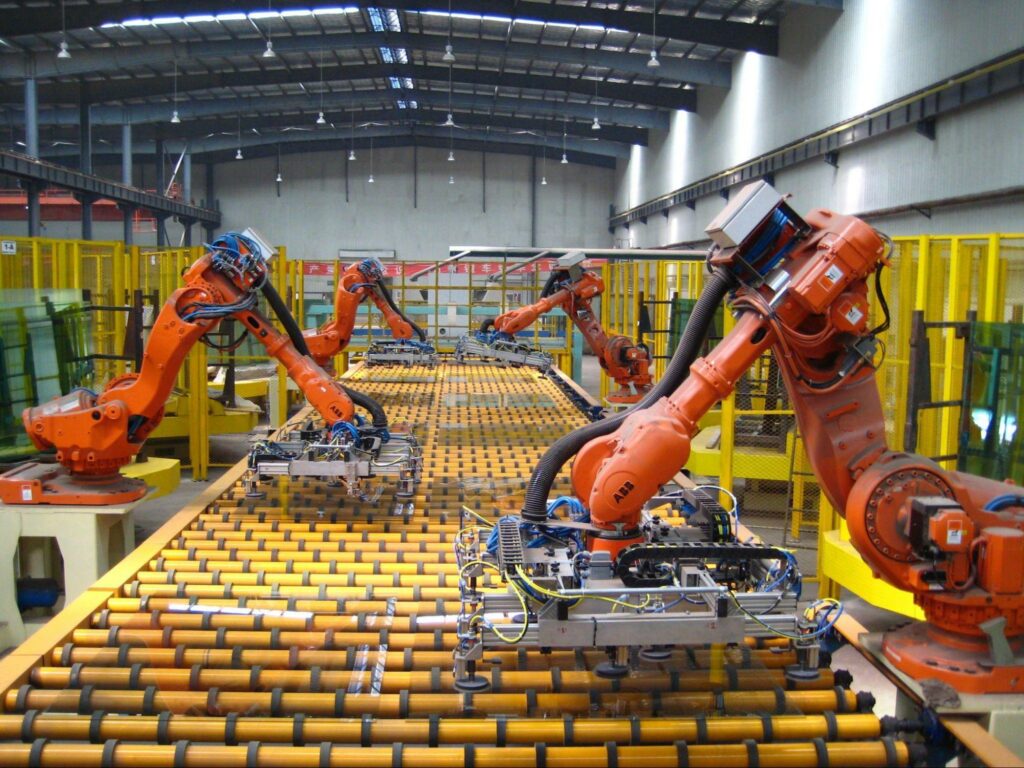 The manufacturing industry has been given a boost by the introduction of automation. Manufacturing companies all around the globe have adapted automation tools to produce consumer goods and whatnot. It has simply enhanced the workforce productivity and has minimal human participation. Minimal human participation has also resulted in promising safety factors. Automation in manufacturing has reduced the human life risk from the manufacturing process. Automations are remarkable in the operations of handling materials, processing, assembling, and inspection. The Internet of Things has also played a pivotal role in the overall advancement known as automation.

What is automation in Manufacturing?

The use of technology to automate the production process is known as automation in manufacturing. Throughout history, automation has been a part of production life. However, it has become more advanced with time. The main goal of inclusion is to either increase the production capacity or reduce the costs. Automation has reduced work performed by humans. Astonishingly, the global industrial automation market is projected to be worth $200 billion. The manufacturers gain better control of the production cycle and perform the operations much more efficiently. The industry is said to increase remarkably in the coming future as new advancements are disclosed. The pick and place automation system has strongly benefited the food packing industry too. 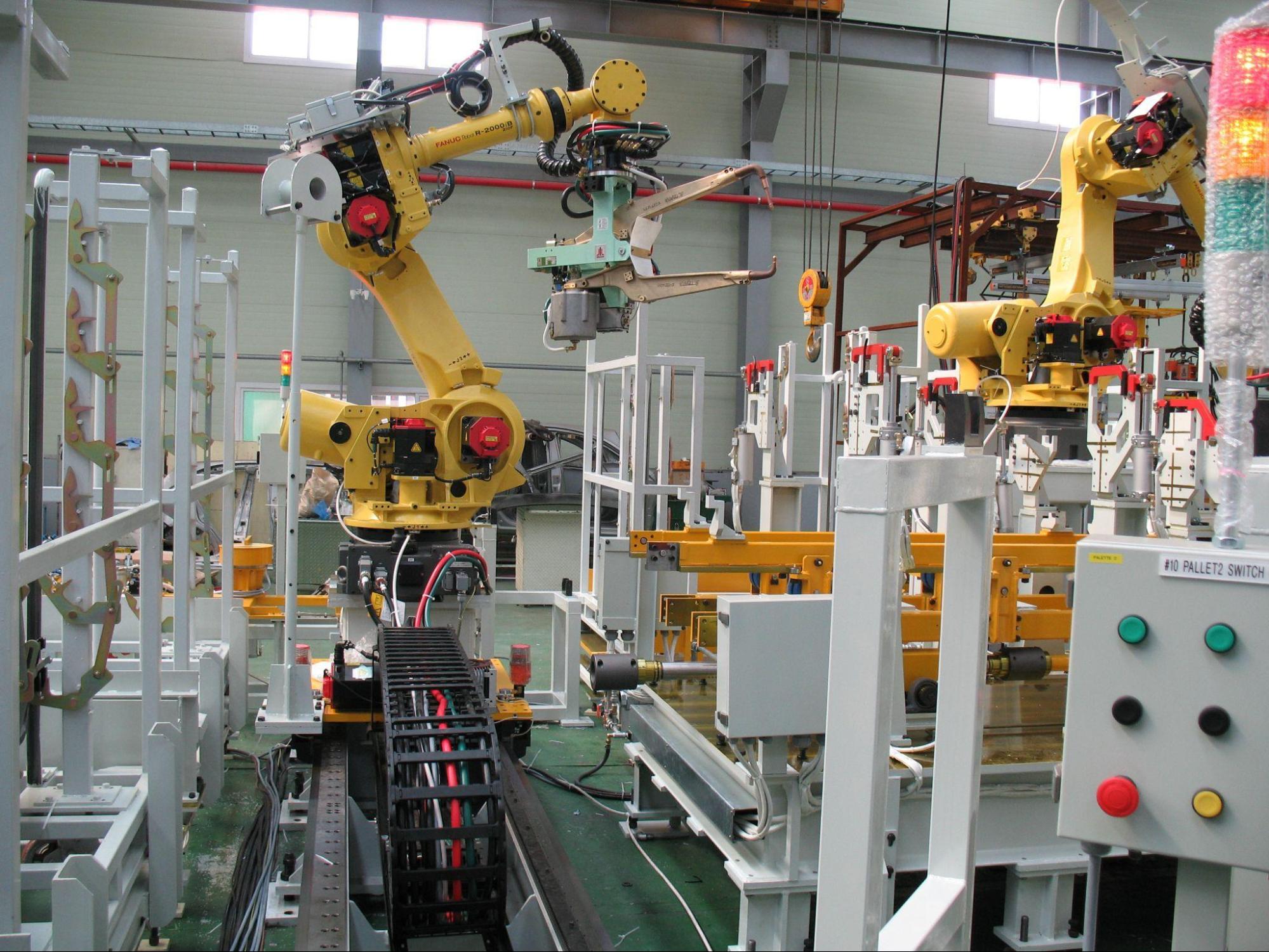 Hard automation or frequently known as fixed automation is capable of large volume production. The programming is mostly contained within individual machines and it has a set task. Moreover, the production line is responsible for setting the speed and sequence of the process. It has a high barrier to entry. 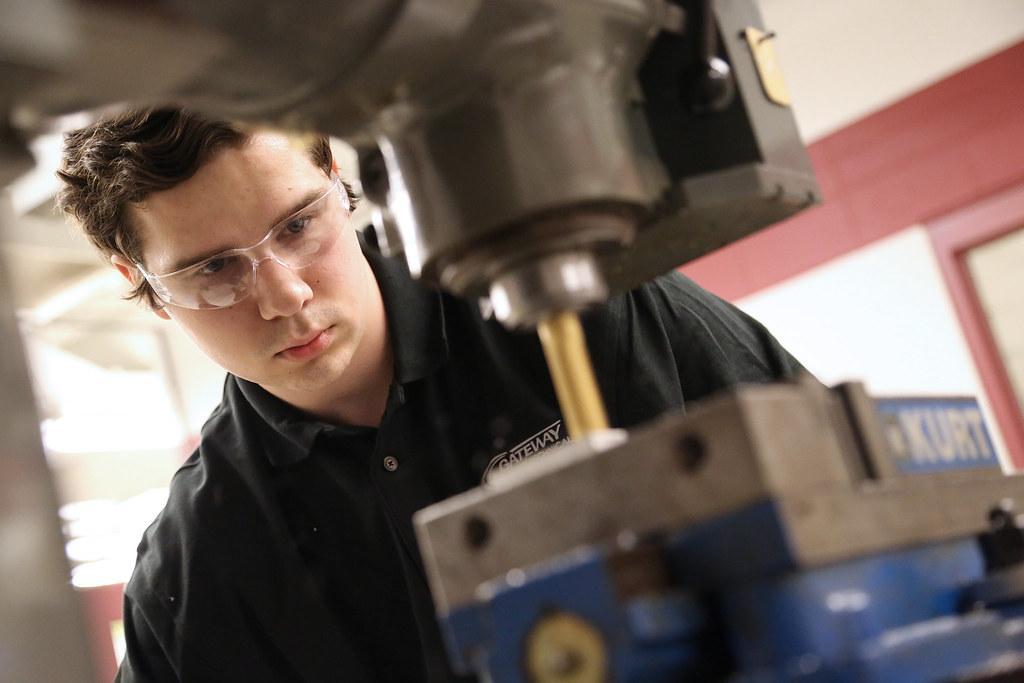 Fixed automation is known for bringing together many sequences and production operations. However, if the machine is in place, it is extremely stiff to change the production styles. There are unnumbered examples of fixed automation such as chemical manufacturing processes, assembly lines, and material conveyor systems. Making changes to fixed automation would require shutting down a line or technicians can help here too. It is one of the most used automation systems around the world and is capable of the large demands of manufacturers around the globe.

As evident by the name, a program is utilized to control the automation and the program is embedded with the set of instructions for the system. The system is then responsible for reading, interpreting, and executing the task. The flaws of fixed automation are covered here. In programmable automation, the feature to change is present. It can accommodate different product configurations or even use different sequences. In case you are planning to produce other products, you can input a new program too. Industrial robots and programmable logic controllers can be considered examples of programmable automation. 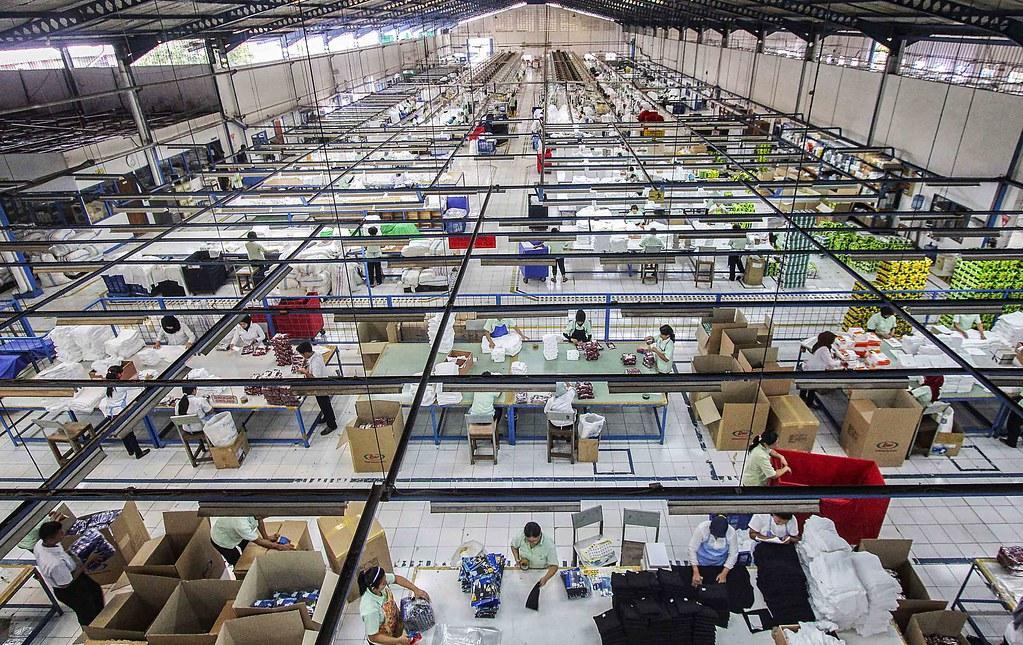 There’s a lot of resemblance between flexible automation and programmable. It is much more efficient in responding to the production changes, as prominent by the name of the type as well. The personnel program the computerized systems to control the machines for production. The central computer system is responsible for controlling production and material-handling systems. Assembly lines, robotics, and material handling systems are prominent examples of flexible automation. 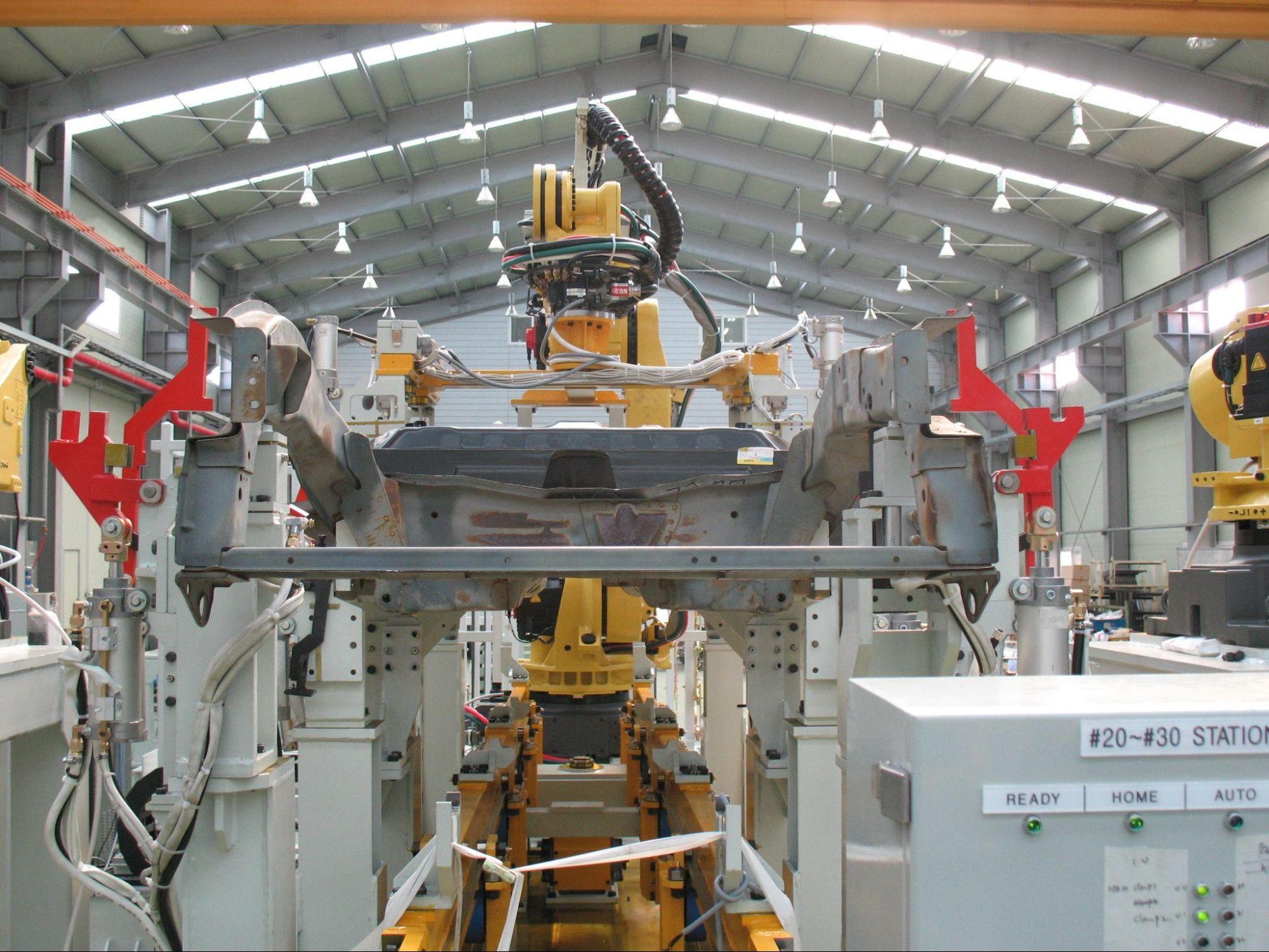 What are the benefits of automation in manufacturing?

It has become a necessity for the manufacturing industry as its benefits increase with time. The use of automation in manufacturing is responsible for lowering the operating costs as it provides efficient value in the long run, but you need to make solid investments at the start. A machine is capable of conducting the work of more than 4-5 individuals.

Workplace safety is also enhanced with the help of automation in manufacturing. CNC milling services have also made development much-efficient. The impact of waterjet kerf is also gaining more light in the technological sector side by side with automation. All of these advancements have aided in development around the globe. The quality of products has surely enhanced as these technologies became more in use. Better quality products are surely the aim of the majority of manufacturers around the globe. Yet, there are a lot of flaws to cover and unlock the pathway to the new world of automation. The evolution in technology is speedy and there’s no doubt about it. All these types of automation in manufacturing are evolving to manage the need of the hour.

How does Automation Benefits Your Fitness Business?

There may be a delay in the launch of iPhone 14, manufacturing is being affected by Kovid-19 cases