Autonomous driving without hands arrives in September in France 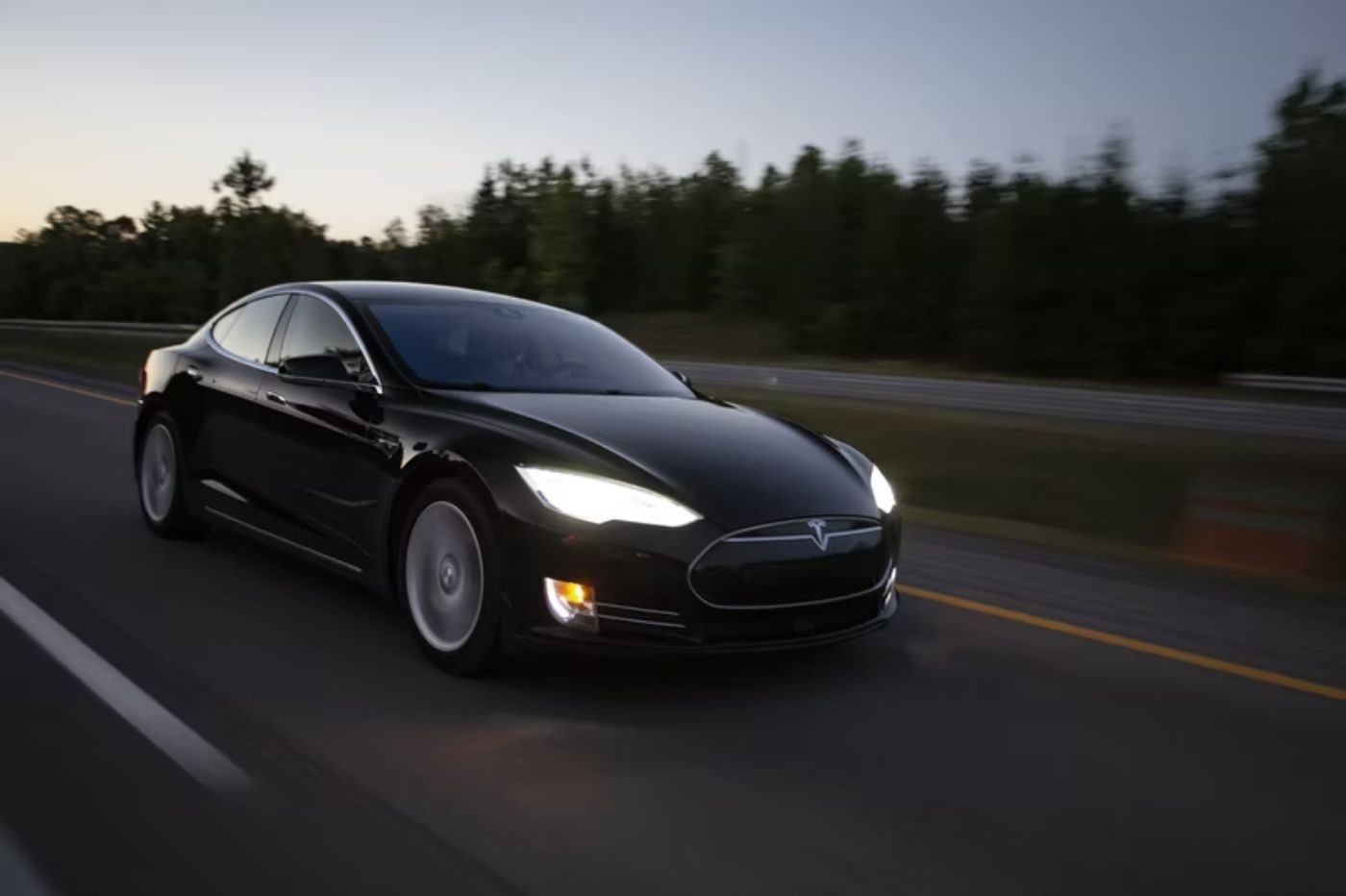 Share
Facebook Twitter LinkedIn Pinterest
After the modification of the Vienna Convention which governs road safety in most of the world, the European Union amended its regulatory framework on July 14, 2022 to allow level 3 autonomous driving on the entire European continent.

The Member States must since transpose the new regulatory provisions into their national law. In France, according to the website of the Ministry of the Interior, this will be done by decree in the coming weeks – with a view to authorizing level 3 driving from September 1, 2022.

From this date, it will thus be possible to drive compatible electric cars without your hands, or keep your eyes permanently on the road. In any case on the ways that allow it. Interesting detail noted by our colleagues from 24matins.fr: in the event of an accident when level 3 autonomous driving is engaged, it is the responsibility of the manufacturer and not of the driver who will be engaged.

Initially, the lanes where level 3 autonomous driving will be authorized will all be limited to 60 km/h. But this speed limit could quickly be raised, since a new UN resolution to this effect (which also has a role in the harmonization of traffic rules at the global level) has just been adopted.

By September 1, owners of vehicles equipped with advanced driver assistance systems will have to make do with level 2 autonomous driving in France. We are talking about partial autonomy: these systems can brake, accelerate and steer the vehicle in a limited number of circumstances – and the driver must always keep their attention on the road (and keep their hands on the wheel).

Level 3 autonomy is said to be “conditional”: on lanes where this is authorised, the car can completely take the place of the driver, but still requires the latter to regain control as soon as an unforeseen scenario arises. The other two levels are level 4 – for which the assistance system completely replaces the human driver except in the event of bad weather, for example.

Finally, level 5 is the ultimate goal of all manufacturers: cars with such a level of autonomy will no longer even need a steering wheel and pedals and will be able to drive autonomously at all times and on all roads.

The series that the world is talking about is coming to Netflix in September!