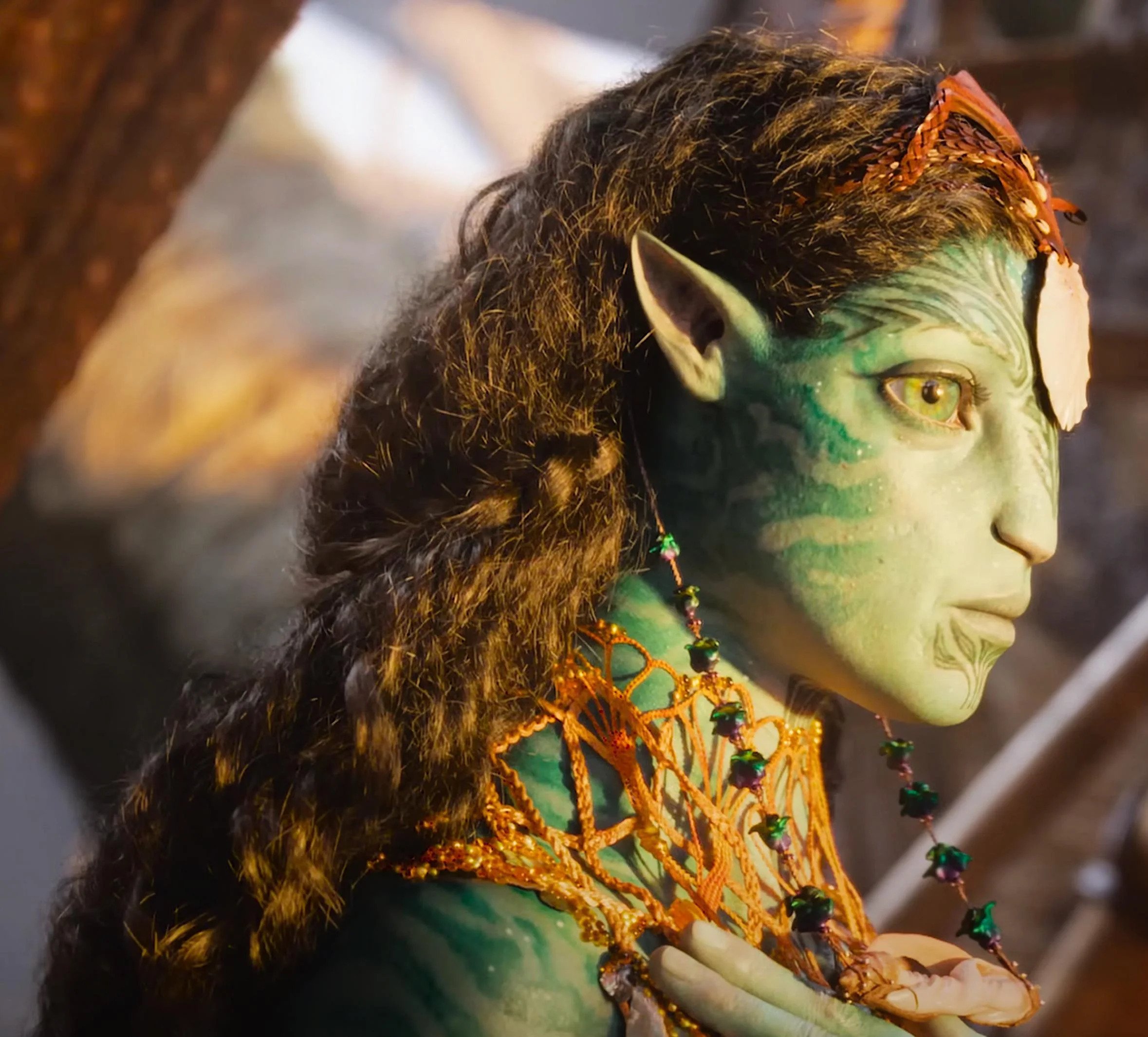 Avatar 2 is right around the corner. The new installment by James Cameron, delayed for almost a decade, is one of the promises for the cinema of 2022. Also for the special effects and science fiction sector. However, the expectation has been such that Avatar: The Way of Water is facing a major problem. To be profitable, it will have to beat its predecessor’s record. The good news – at least for James Cameron – is that he will probably get it.

The first Avatar movie cost $237 million. Its box office continues to be, by far, the one that has collected the most in its almost 10 years of life. 2,922 million dollars worldwide. A figure that, without detracting from it, has been surpassing new releases -including Avengers: Endgame– with new releases in theaters and simultaneous withdrawals from streaming platforms.

Either way, avatar 2 has the mission to surpass the first. There are no figures on the table, but it is already known that she has been more expensive. Much more. So she will have to work hard on her presence on the billboard. Something that James Cameron is still an expert at; after all, he has spent a decade cooking up the expectation of the continuation of Avatar. The goal is ambitious for its early days considering the current state of theaters and the economy. It must bring in about $2.1 billion to be considered profitable. From there, everything will be profit. Much more than the 1,486 million dollars that Top Gun: Maverick achieved with its world premiere. Considered a success for a precarious 2022 in theaters.

Avatar 2 has achieved what others never could

Nevertheless, avatar 2 has achieved something that other premieres had not achieved. Something that could be the perfect solution to future cash problems. On the one hand, you have the Disney publicity machine on your side, which has already turned on the machines to make Avatar: The Way of Water Christmas premiere. On the other, it has also managed to have the film released – at the same time as in the rest of the planet – in the most profitable country. Against all odds, and as anticipated VarietyJames Cameron’s title will make its debut in China.

This is something really surprising considering that in recent months, China has stepped up the tone of its level of censorship. Rejecting most of the North American titles for the so-called Western conquest, it has also rejected any nuance that refers to the LGTBIQ+ collective or sexual content. Apparently, Avatar: The Water Path has passed the sieve.

On December 16, Avatar 2 will be released in theaters in China.. Without delays like in other titles that have had to wait weeks, and even months, to be seen on the big Asian screens.

Not a surprise, in any case. Despite Chinese protection of its own titles, Avatar caused a sensation when it was released in 2010. It was the first film to reach $139 million in grosses in the country, where each re-release of the title has continued to succeed. And Cameron has a lot of faith in the Chinese market. If it goes well, the director ensures his goal of reaching the premiere of Avatar 5. If the box office is not met, the story will most likely remain in Avatar 3, which will be released in theaters on December 20, 2024.

Avatar: The Way of Water will be released next December 15 exclusively in theaters. During the first days we can already get an idea of ​​whether or not it will succeed at the international box office.

The graphics memory of the next gen GPUs has arrived, GDDR6W, double the bandwidth and capacity