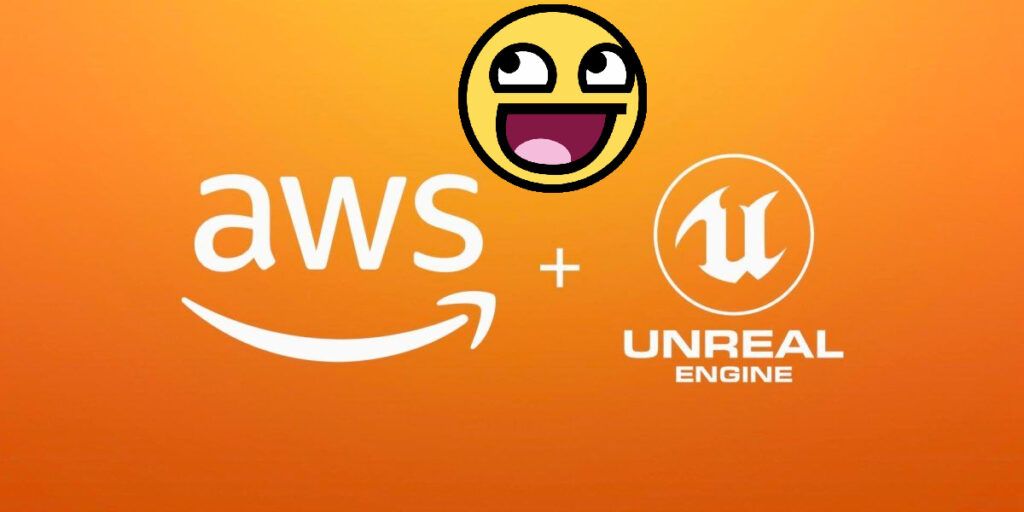 The AWS GameKit platform, which launched in March, allows developers to create AWS-powered games with the Unreal Editor. Amazon’s latest update brings that capability to iOS and macOS game developers.

Creators can use AWS GameKit to integrate cloud-based features into their titles, including providing users with an easy sign-in process or tracking their cloud gaming achievements.

Other features include cloud saving of game state and maintenance of user game data.

“AWS GameKit is a powerful set of tools for game developers who want to self-manage a game’s cloud resources. Each feature is fully customizable and runs in the developer’s AWS account,” Amazon wrote.

Unreal Engine is a popular cross-platform game development environment. Beyond the eponymous “Unreal” series, it has been used to create titles across the industry, such as “Fortnite,” “Infinity Blade,” “BioShock,” and more.

Along with “Fortnite,” Apple has introduced the Unreal Engine, and it was at the center of the court battle between Epic and Apple. Apple tried to block it when it pulled “Fortnite” from the App Store, following Epic’s breach of contract, but was prevented from doing so by the judge.

We are waiting for you on our YouTube channel Unocero Gaming so that you are aware of the latest in the world of video games, we have special content created for you.

How did it become one of the most popular games despite its initial failure?

The best homework apps for Android: an in-depth comparison

Amazon’s free games in October are for all tastes