Back 4 Blood announces the release date of its second DLC 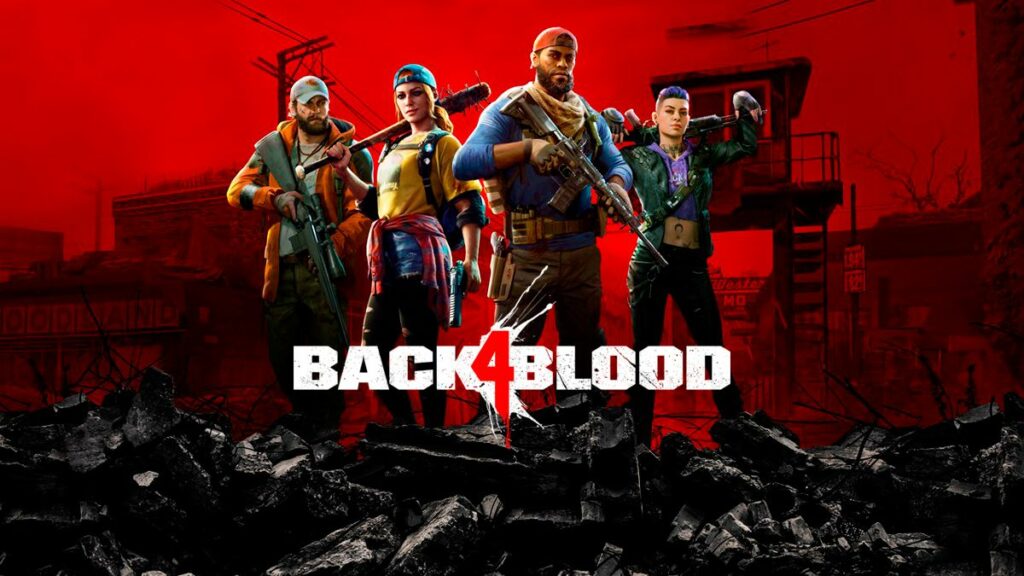 Children of the Worm is a new story campaign that puts players in an epic showdown with a fierce new enemy threat, according to Turtle Rock.

The expansion will introduce a new character, Dan, the “Prophet,” who is a self-proclaimed end-time preacher, who joins the growing roster of playable cleaners in their effort to save humanity.

Comic-Con dresses in mourning, Alan Grant, author of Batman comics, dies, this was his legacy

The next DLC expansion will be released at the end of the month, specifically on August 30.

Players with the game’s Annual Pass or who purchased the Deluxe Edition or Ultimate Edition of Back 4 Blood will get the expansion for free, but it will also be available to purchase separately.

Children of the Worm will also include eight exclusive character skins and 12 exclusive weapon skins, along with new weapons, attachments, and cards.

A great advantage will have the new Back 4 Blood DLC

According to Turtle Rock, as long as at least one player in a group has purchased the Children of the Worm expansion, all players in that group will have access to its playable content.

Back 4 Blood’s latest expansion, Tunnels of Terror, was released earlier in the year and featured two new playable characters: Sharice, who is an axe-wielding firefighter, and Heng, who is a “sensible and tough restaurateur.”

We invite you to subscribe to our Youtube Unocero Gaming channel so that you are aware of the latest in the world of video games.

Skullgirls improves with version 5.1 and announces a new character in 2023