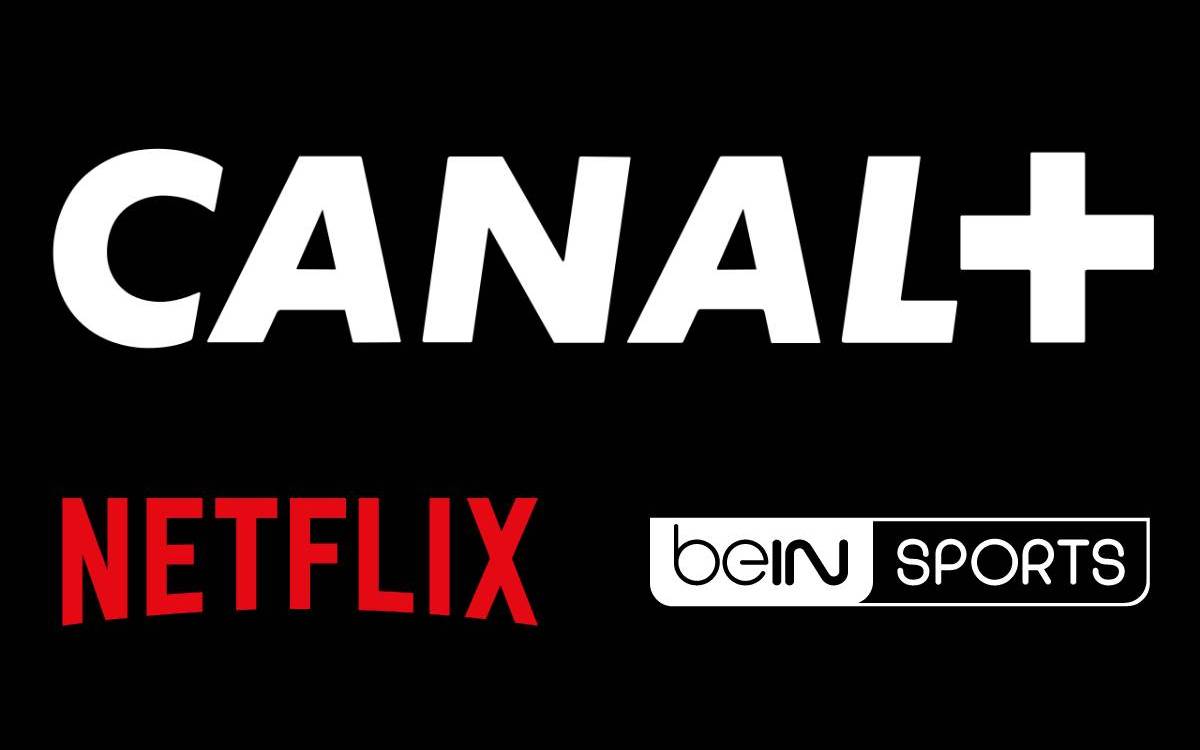 Share
Facebook Twitter LinkedIn Pinterest
Notice to fans of recent cinema, TV series and sports of all kinds! As part of its Limited Series, the Canal online store allows new customers to subscribe to a CANAL+ pack including Netflix and beIN Sports.

With the start of the next school year approaching, the Canal group unveiled its TV offer, which gives new customers the possibility of subscribing to a CANAL+ pack at a good price.

Until Wednesday, October 12, 2022, the CANAL+ pack essentially comprising the Netflix streaming platform and channels from the beIN Sports group is offered at monthly price of 29.99 euros during the first 12 months then at the rate of 40.99 euros per month. This subscription to the CANAL+ pack requires a 24-month commitment. For information, people under the age of 26 can also take advantage of the same CANAL+ pack, less expensive and without obligation. Indeed, they have the possibility of subscribing to the pack in question at the price of 20.49 euros per month.

Going back to the offer, future subscribers will have access to the following channels:

For information, the Canal+ Sport and Canal+ Cinéma channels are absent from the pack. The Canal+ Décalé channel will stop broadcasting from Monday August 29, 2022 and will be replaced by Canal+ Sport 360 from August 31.

In addition, more than 60 channels via the TV+ option are offered for two months. At the end of the two months, the TV+ option will increase to 10 euros per month without obligation, but it will be possible to cancel it at any time from the Customer Area.

Finally, the offer associated with the CANAL+ pack includes all connected screens + Box TV (programs on PC, Mobile, Console, Smart TV, Apple TV, etc. or rental of a CANAL+ decoder at 6 euros per month or reception of channels on the internet box), 2 simultaneous screens with the same CANAL+ account, live and replay DTT, and 4K UHD quality from compatible terminals.

Jio’s heart-winning offer, high-speed data will be available for free! just have to do this work

Buy a great Smart TV with 32-inch display at Rs.499! Do not give this tremendous offer by hand