Badland Party is available on Apple Arcade with a multiplayer mode 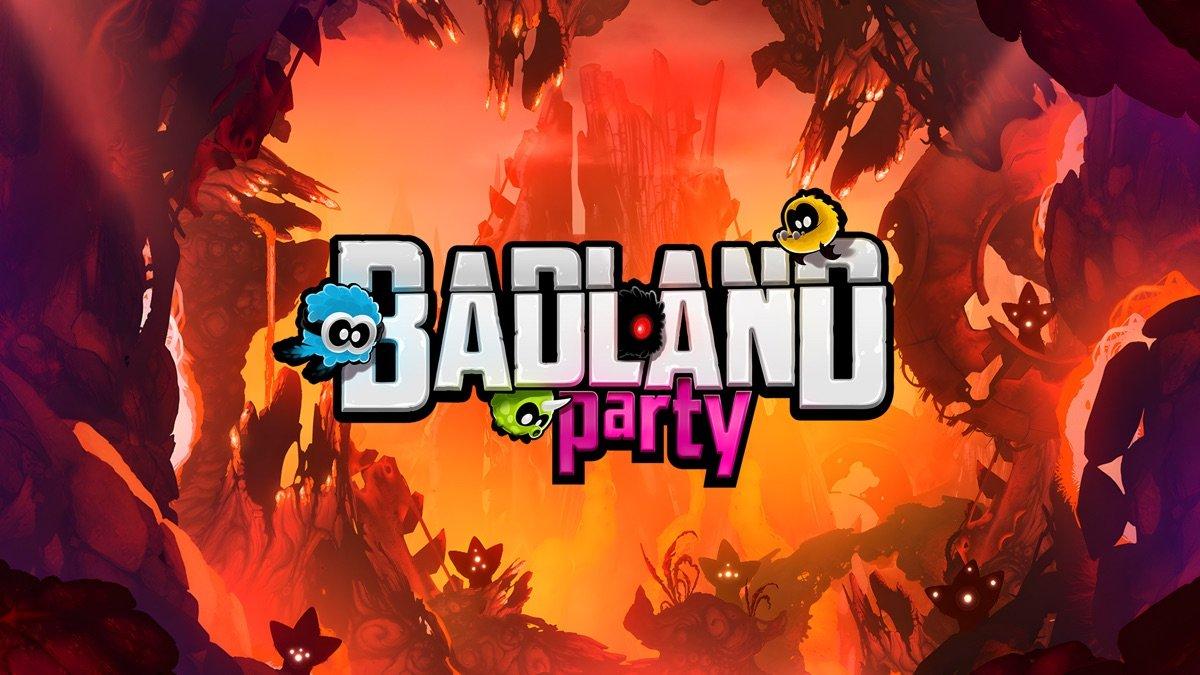 As planned earlier this week, Badland Party is out on Apple’s unlimited gaming platform, Apple Arcade. Following on from the first two excellent opuses, Badland Party brings a breath of fresh air thanks to the addition of a multiplayer mode which should renew the gameplay. The rest is classic, scrolling adventure horizontal which is to be put in all the hands of the family.

Badland Party is playable in multiplayer

This new BADLAND exclusive to Apple Arcade therefore has a strong argument: a multiplayer mode. This is the first time that you can play with friends and family at a Badland. Don’t worry, it’s always a question of exploring the world and its atmosphere alone for those who don’t like to share!


Badland Party continues the quest of its creators: to create side-scrolling adventures that are as perfect as possible with a gripping atmosphere, breathtaking graphics and an innovative physics-based game style. Experience the series’ visual advancements and dozens of new characters, plus the ability to play with your friends in local or online multiplayer. And if you prefer solo adventures, you can bring AI-powered companions with you.

Roll, fly, swim, dive and more in single player or multiplayer to survive all-new levels and defeat enemies in epic boss battles. Your objective remains the same, to save the Clones from the atrocious machines immersed in a world that is still as beautiful and alive as ever. Watch the video trailer we dug up for the occasion:

Whether you’re playing solo, with friends, or with family, Badland Party’s controls are kept simple and intuitive. You tap on the screen to advance your character, but many parameters influence the behavior of the furball. Note that for many missions, successes and weekly challenges will satisfy the most assiduous players.

Features highlighted by the developers of HypeHype Oy :

It’s up to you to play on iPhone, iPad, Apple TV and Mac with an Apple Arcade subscription at €4.99 per month.