Barbara is the pregnant dinosaur who suffered a soccer injury and survived the hostile world she inhabited. 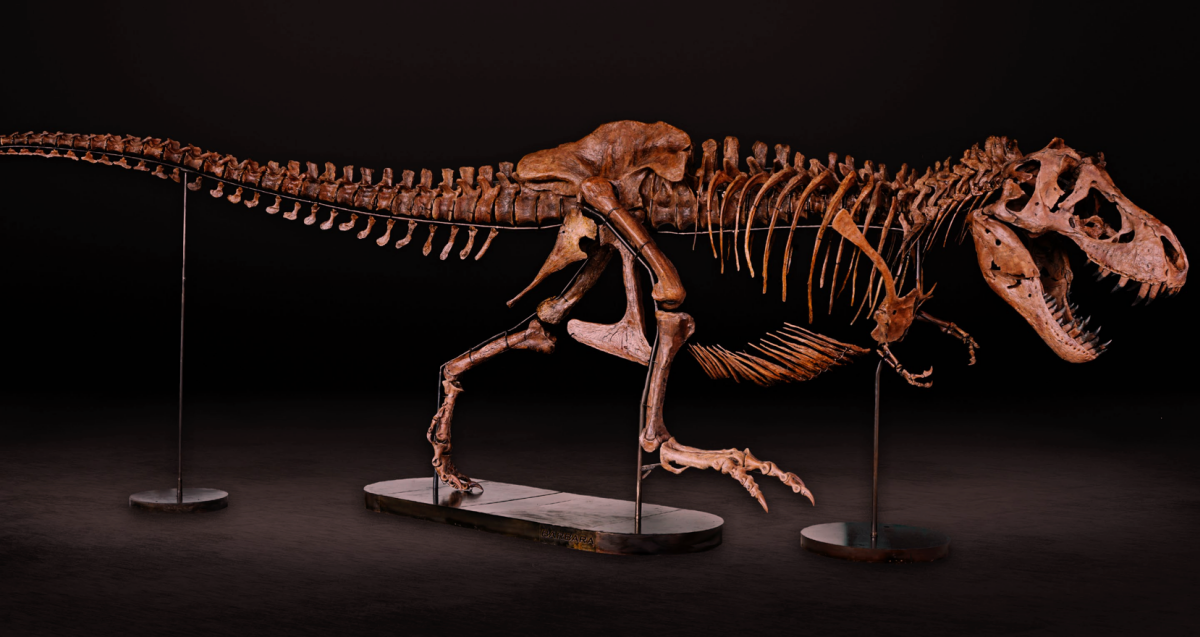 Share
Facebook Twitter LinkedIn Pinterest
Contents hide
1 The survival capacity of this animal is worthy of praise.
2 Things were not easy for Barbara: pregnancy and soccer player injury to live in a time of great predators

The survival capacity of this animal is worthy of praise.

We continually find new species of animals around the world, even when they already died out millions of years ago. The dinosaurs were the owners and lords of the planet Earth when they inhabited it, but had to face a cataclysm, you too can discover the consequences of the impact of a meteorite in your city, of biblical proportions, which caused its almost complete extinction. Now, we have bumped into Barbaraa most particular dinosaur.

Things were not easy for Barbara: pregnancy and soccer player injury to live in a time of great predators

Recently, the Auckland Museum has published a document where it tells the story of one of its new inhabitants: the T-Rex Barbara. The New Zealand building houses the copy that you can see under these lines and that has turned out to be quite a surprises boxstarting with the most intriguing: Barbara probably I was pregnant when he died. Paleontologists have been able scan one of the bones of the animal, observing medullary bone tissuewhich in some bird species is indicative of the proximity of egg laying.

Image of the recreation of Barbara’s skeleton. Auckland Museum

However, as interesting as this point may seem, Barbara It also had another anomaly: she was hurt. We are not talking about a minor problem, but it seems that the T-Rex had suffered a serious injury to the metatarsal of his left footsomething almost deadly if we talk about a bipedal animal that needs both limbs to hunt and survive. john nuddsone of the authors of the study, has declared in the digital medium IFLScience that:

This is a common injury in soccer players. You probably remember all the fuss about David Beckham’s metatarsal injury at the 2002 World Cup.

Barbara seems to have a tear in the place where the tendon joins, with which everything seems to indicate that this would have detached from the bone itselfwhich would have meant a tremendous pain to this T-Rex. Even so, the observations show that the lesion was partially healed. As for his chances of survivalIt seems that help from their peers it would have been vital to continue living. Dr. Nudds points out that:

The broken metatarsal shows signs of recovery, so she clearly survived this injury and was fit enough to mate, as evidenced by her medullary bone in the egg-laying phase she was in when she died. .

Advantages and Disadvantages of Online Education

The Common Ways Of Knowing About Bitcoin