Batgirl, the disastrous $70 million Warner movie that will not be released 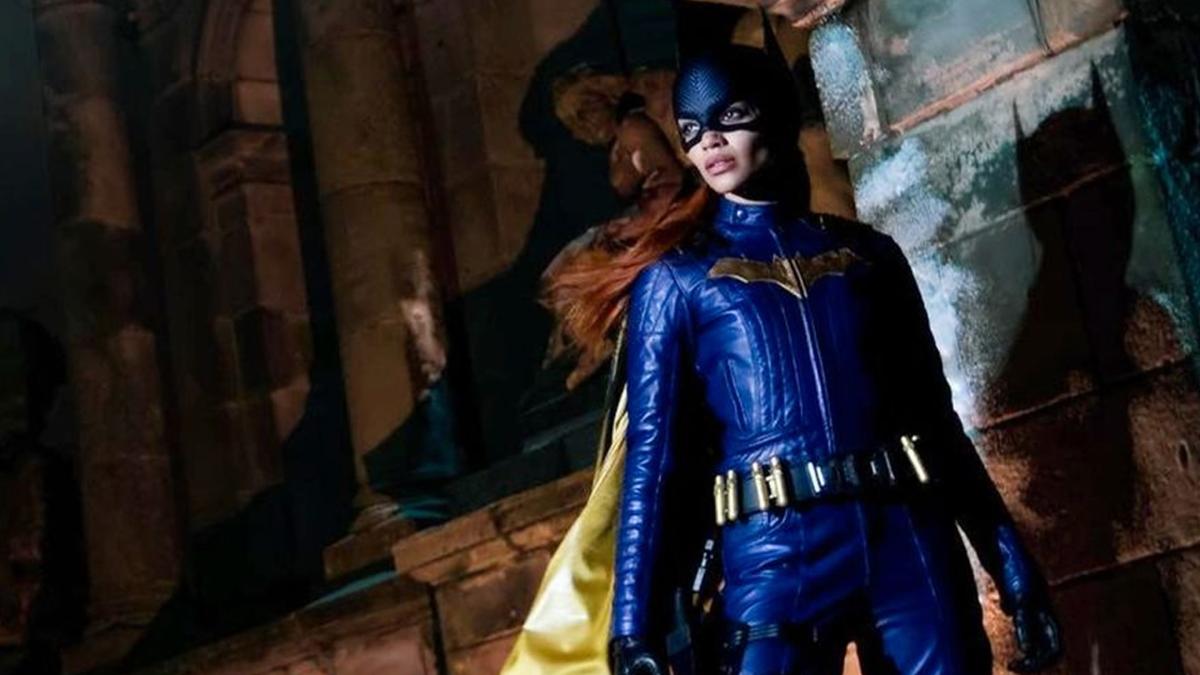 There is no hope, Batgirl will never be released and this is a complex move on the part of Warner Bros. Choosing that a film never be shown is not a decision that is taken lightly and, in fact, the reasons behind this situation have of having an important weight so that a company decides not to recover the investment made.

What has happened? A lot and it has caught us by surprise both us and our colleagues from Hobby Consoles who have echoed the news. Being such a complex situation we are going to try to shape it so that all the pieces fit together and form a perfect puzzle.

The first piece that has to be fitted is the company behind this production that has cost between 70 and 100 million dollars., being a figure that places it as a great production within the audiovisual sector. Warner Bros is, so to speak, the wallet behind this movie about a female superhero.

We continue with the second piece, which is the type of premiere that Batgirl would have in the event that it had been released. What has been discussed so far is that the tape was always destined to swell the extensive catalog that HBO Max has of movies, series and shorts from the DC comics universe.

The third piece is the most complicated to fit, this being the change of direction within Warner Bros.. This turnaround caused the guidelines that were being followed until a few years ago to change course, the roadmap that established a boost for HBO Max with DC movies now marked that they should be released in theaters first.

The transition did not sit well with Batgirl and was what condemned this film to remain in an eternal limbo from which it will never come out.. And, it is that, to take it to theaters, a new investment would have to be made that would be between 30 and 50 million dollars. Warner Bros is not willing to incur this expense since the film would have exceeded its production costs.

We already know the result and now all the pieces are united, Batgirl has been a prisoner of her time and of an industry where, logically, money prevails. Now all that remains is to wait for it to fall into oblivion or that, at some point, they see as good some option that implies showing it to the general public.