Batman arrives in a surprising series on Spotify 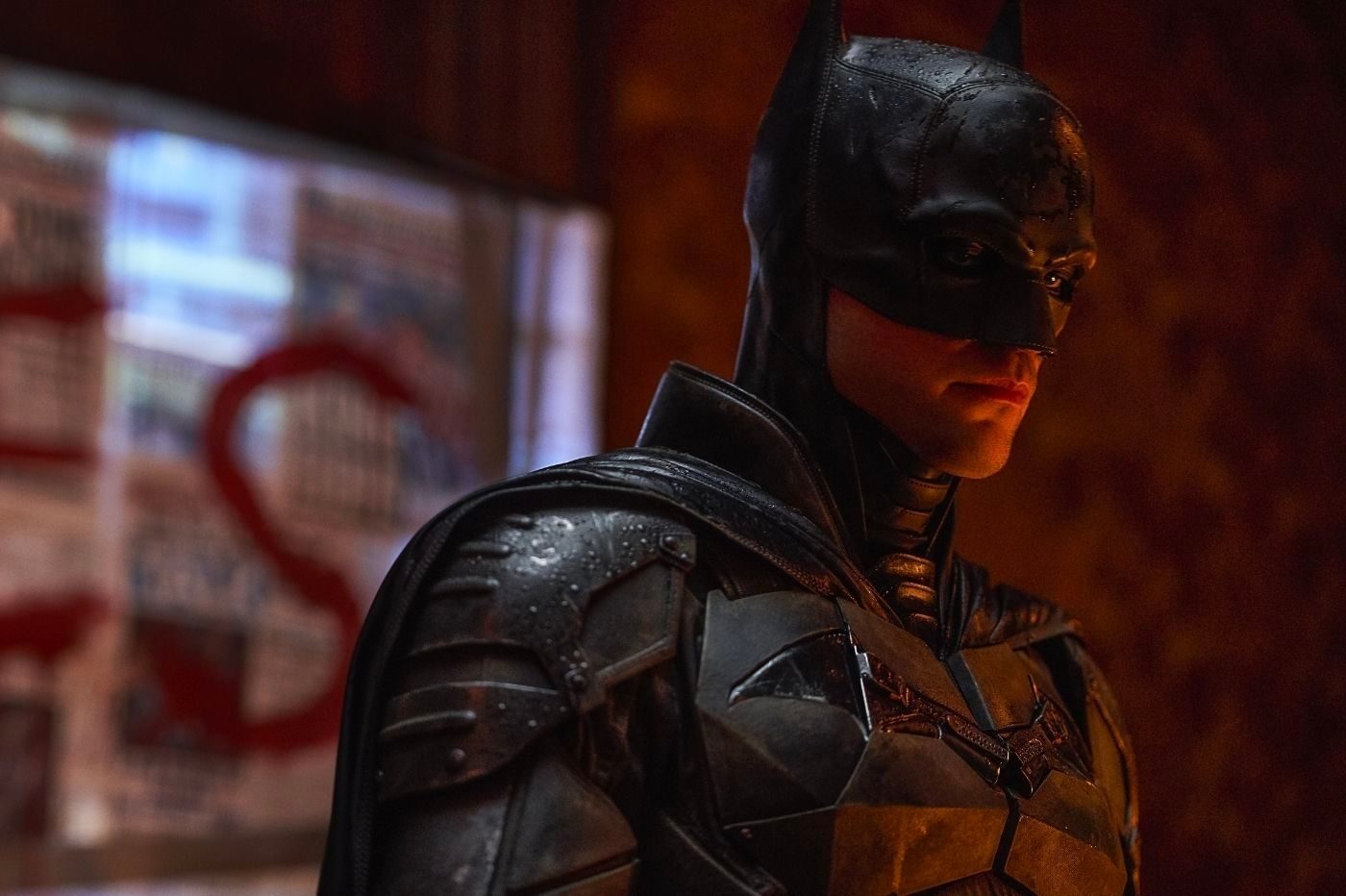 Share
Facebook Twitter LinkedIn Pinterest
Notice to fans, the dark knight is making a remarkable entrance on Spotify. The Swedish streaming platform has just launched a Batman audio series since Tuesday, May 3. This all-new adventure was produced in partnership with Warner Bros and DC, and is available in nine countries, including France.

Batman Autopsy offers an atypical story that adapts to its place of distribution, specifies Spotify in a press release. The service adds: Production teams and fully localized actors ensure that storylines are uniquely crafted to reflect different cultures and languages ​​while staying true to the main story. They will bring Batman Autopsy to life for fans everywhere. »

A French version of the Batman series with renowned actors

And precisely, without going into details so as not to spoiler, the series will take us on a journey through the tormented mind of Bruce Wayne who works, once is not custom, as a medical examiner at the Gotham hospital. We are also promised that this fiction will allow us to meet many villains of this mythical saga.

In France, the filmmaker Douglas Attal was responsible for this adaptation. At his side, experienced actors of the French seventh art and in particular Dali Benssalah, Julia Piaton, André Dussolier, or even Ana Girardot.

Quoted by our colleagues from PointDouglas Attal explains: “ I appreciated this form of fiction which reconnects with the tradition of the old Batman radio soap operas, to which reference is made elsewhere in the series. I had complete freedom in the choice of actors and I loved being able to refocus on pure directing actors. »

He adds : ” Themselves had only a text as support and no image, as can have the dubbing actors – it was suddenly necessary to make an extra effort to put them in situation. »

Batman Autopsy is available for free on Spotify.