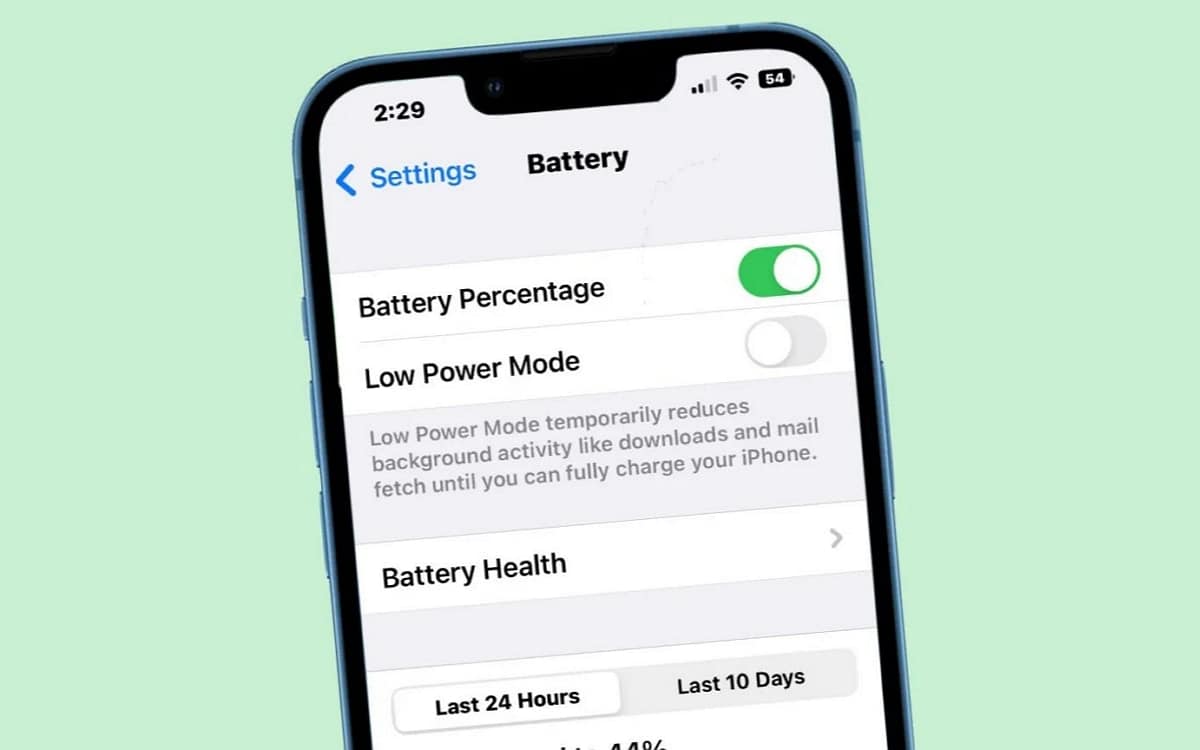 With the release of iOS 16 earlier this month, Apple marked the return of battery percentage on its latest iPhones. Although eagerly awaited for years, the feature did not fail to create controversy on social networks, in particular because Apple had not kept the appearance of the old indicator.

After bringing the battery percentage to more iPhone models with the first beta, the second beta of its iOS 16.1 update finally changed the look of the indicator at the top right of the taskbar. From now on, if your battery is only half full, the battery indicator will show although the accumulator is not completely full.

However, according to early adopters of the update, the indicator will not change color based on the remaining battery percentage. One would have hoped that it would turn orange at less than 50%, then red at less than 20%.

In addition to changing the appearance of the battery indicator, the second beta of iOS 16.1 seems to fix the GPS bug on the iPhone 14 Pro. They will no longer be lost when they try to geolocate themselves. As a reminder, like the Apple Watch Ultra, both iPhone 14 Pro models feature dual-frequency GPS support. This means that iPhones can receive signals from GPS satellites operating on both the old L1 frequency and the L5 frequency, more powerful, which can better cross obstacles such as buildings and trees. The geolocation of the devices should therefore be much more precise than on the other models.

120 Hz screen and premium battery for just over 200 euros

The 10 most serious problems in all iPhones