be careful, a worrying failure would occur after a fast charge 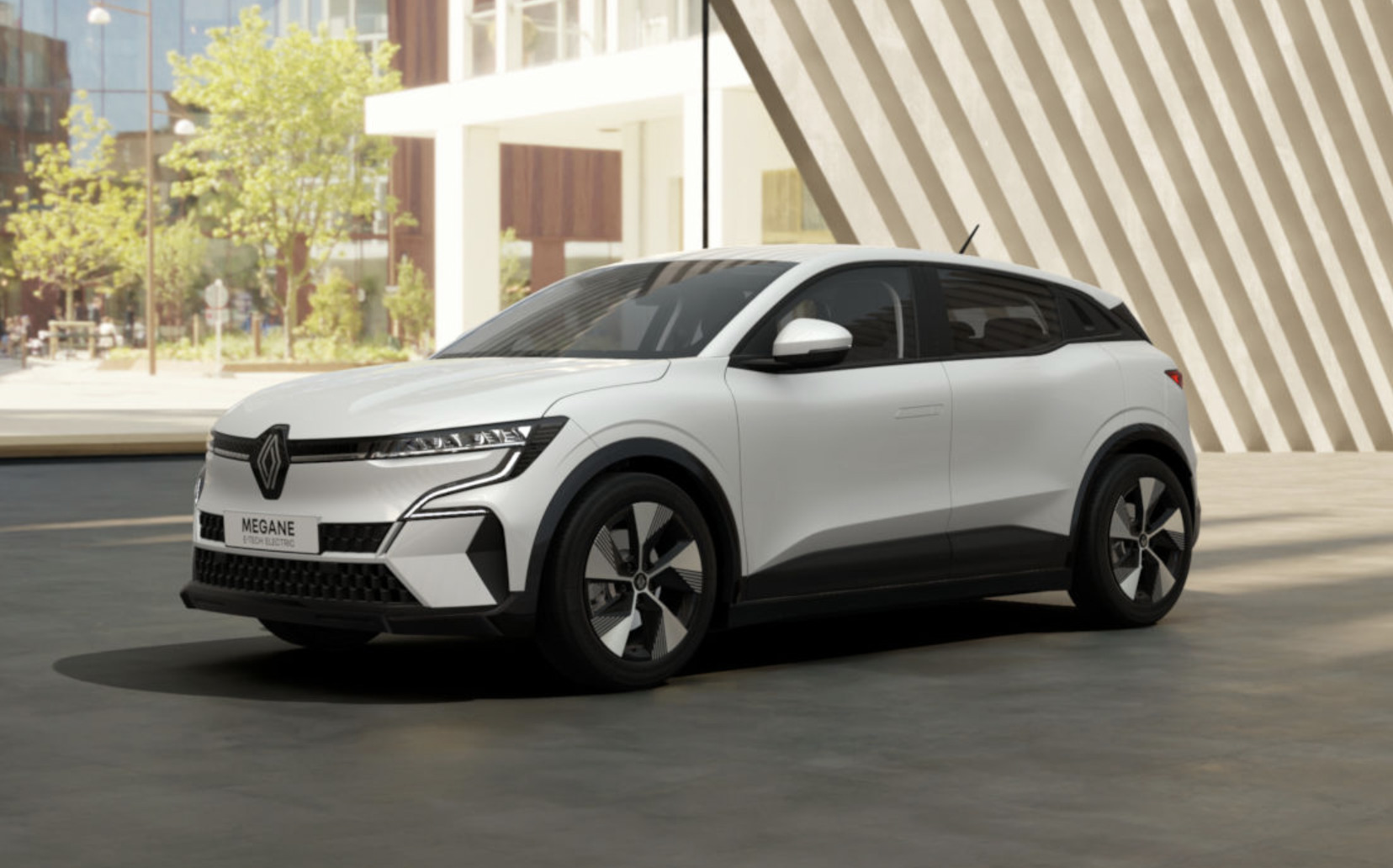 Several owners of a Renault Mégane E-Tech have encountered a technical problem after recharging their vehicle on a direct current fast terminal. For the moment, only models without a heat pump seem to be affected. Renault has still not officially communicated on it.

Are some Renault Mégane E-Tech condemned to a recall at the dealership? The question deserves to be asked in view of several testimonies shared on the Facebook community group “100% electric RENAULT Megane E-Tech “. Here we will dissect the phenomenon and try to understand the situation.

A handful of cases, for the moment

The problem would only concern models without a heat pump. Invoiced as an option of 600 euros, the heat pump makes it possible topreserve electricity consumption when using the heating», Explains the official website of the brand. It also performs another very useful function.

A heat pump allows you to precondition your battery before a fast charging session on an appropriate terminal, in order to optimize the charging in question. As of this writing, 4,736 Renault Mégane E-Tech have been sold since its launch, according to data from AAA Data.

However, no figure is known as to the share of Mégane E-Tech not equipped with a heat pump. Unofficially, around 15 cases would have been reported to Renault. In the idea, this would concern less than 0.5% of total sales. Also, it is impossible to say at present that all Megane E-Tech without heat pump are concerned. 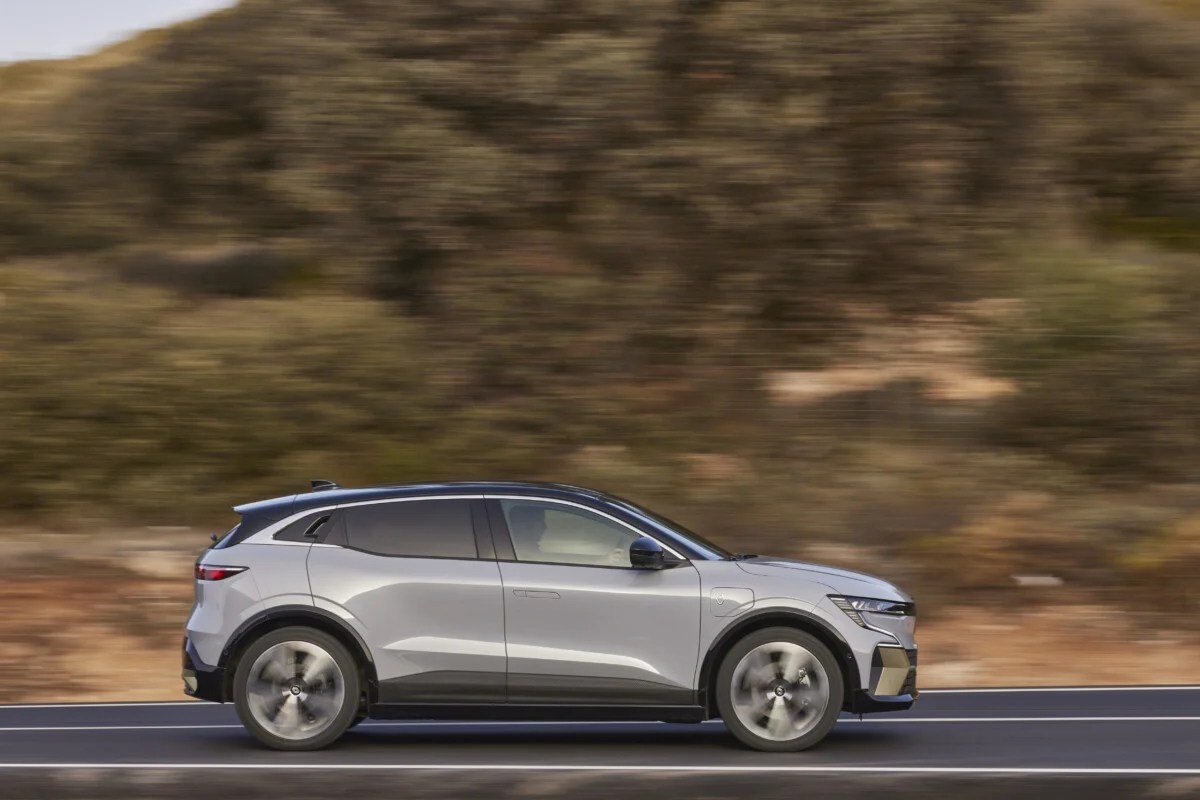 What concrete problem does the Renault Mégane E-Tech encounter? A breakage of the air conditioning compressor which would occur after a fast direct current recharge, whether on an Ionity terminal or a Tesla Supercharger. Kevin Picard, a victim of this anomaly, described the process.

Renault is said to be working on the problem to deploy a solution by the end of the year. To respond to this complication, the French brand could for example install a heat pump as standard on all its Megane E-Tech.

Except that at the time of writing these lines, it is very difficult to understand the direct link between the presence or absence of a heat pump, and the breakage of the air conditioning compressor. Technical and more precise explanations from Renault would be welcome. 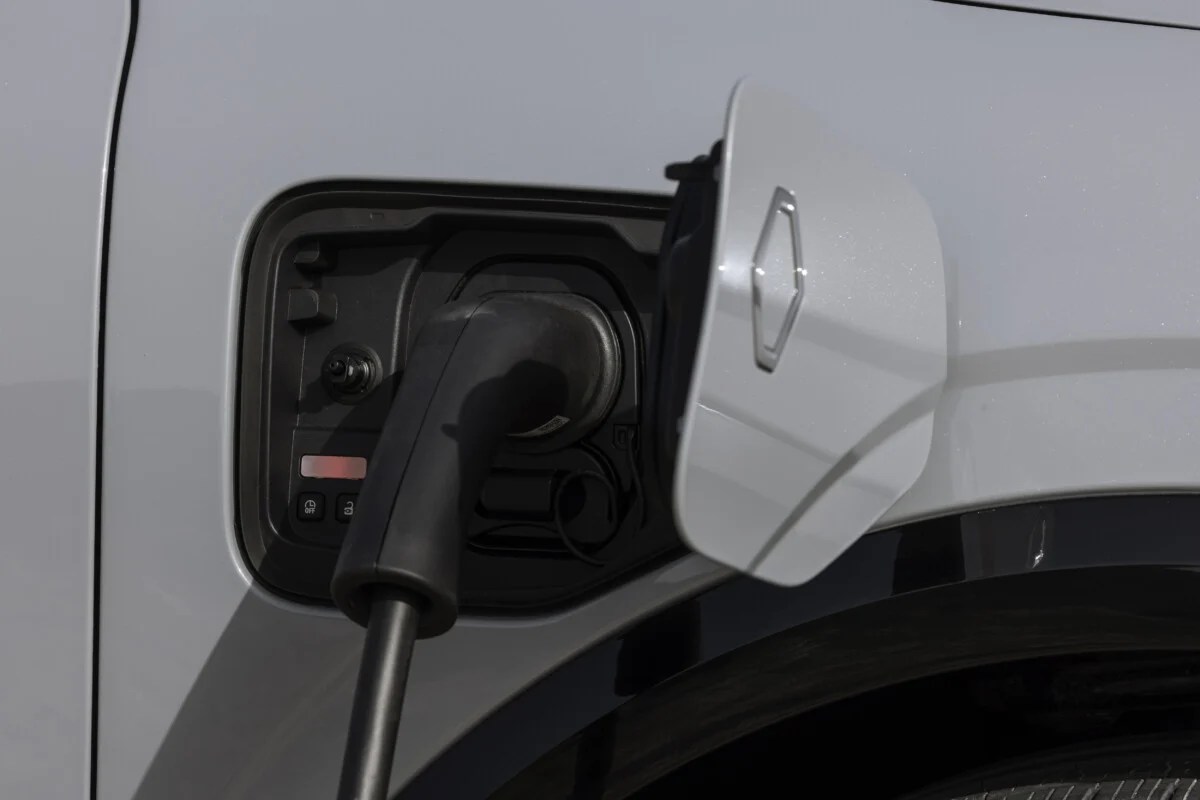 Bruno Gresillion, also a member of the Facebook community group, also shared a similar experience: “We were my wife and I in the car when a huge noise of mechanical breakage occurred at the end of the charge on the Ionity charger“. In question, a problem there also related to the compressor.

The person concerned also comes to thwart the advice of Renault. In response to Kevin Picard, he claims to have stayed “in the car with the air conditioning on» while charging. For him, it isso a solution that does not work“.

Same story with another client, in the person of Aristide Sapet, who explains that he was “well present in the car with the air conditioning on when my compressor broke“. And to conclude:The problem is that there is a problem with the car and no one knows where it can come from.“.

With many vacation departures expected in August, and logical stops at Superchargers or Ionity terminals, the testimonials could continue to accumulate over the coming weeks.

Frandroidcontacted Renault 24 hours before the publication of this article to clarify the situation. We have not yet received any response.

The strangest weather phenomena that occur in nature

Be careful if you install Android 13 on one of the latest Google Pixels: you won’t be able to go back