Be careful if you use the Google translator, they are using it to steal passwords 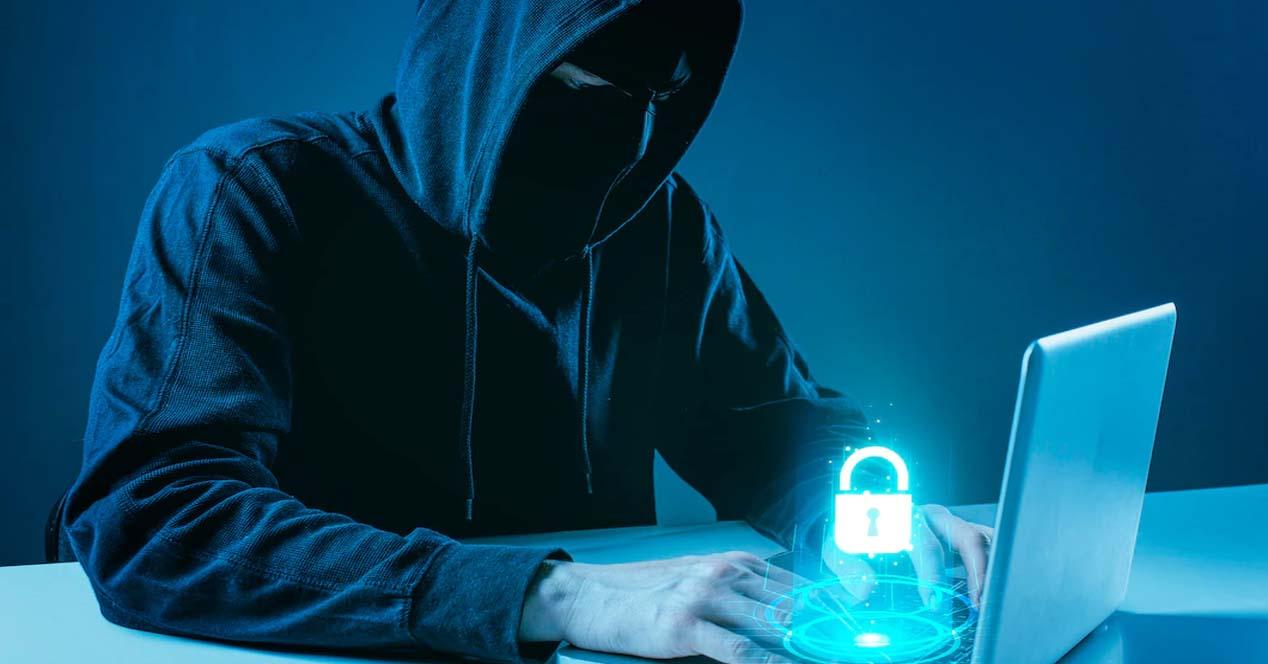 They falsify the Google translator to steal passwords

What cybercriminals do is fake google translate. To do this, they use a JavaScript obfuscation technique and be able to defraud victims, but also avoid email security measures. A full-fledged Phishing campaign with which they steal the access codes.

Keep in mind that Google Translate is a popular service, trusted by users. Precisely this makes them not have the feeling that they are dealing with something false and can put their data and end up in the hands of hackers.

It has been a discovery made by advance, a Check Point software company. They indicate that what they do is hide Phishing sites using Google translate so that they appear legitimate. In addition, they use social engineering to make the victim have to answer an email. For example, they often indicate that they need to answer or they will close the account.


When the victim clicks, they are not actually going to the official site; going to one fake page, created just to steal the password. However, that page appears to be Google translate and has a semblance of security. There appears a field to put the email and the access password.

This attack follows the general pattern when we talk about Phishing. They tend to seek urgency and speed, make believe that they are dealing with something legitimate and thus steal passwords. The victim falls for the bait and ends up on a page that has actually been created just for that purpose, even though it may seem legitimate.

The case of the Google translator is one more that we can see today. Cybercriminals are increasingly using sophisticated attacks of this type. They work very well down to the smallest detail to make the victim believe that they are dealing with something official, with a really secure page but that it is a scam.

This makes us take even more precautions to avoid Cloning Phishing and other similar scams that we may come across. Common sense is essential to avoid making mistakes. Always distrust links that you find when browsing or that come to you through email.

It is also important to have good antivirus and have everything updated. This will help prevent viruses and malware in general that can affect security. For example, if you use Windows and it has an uncorrected vulnerability, they could take advantage of it to sneak in a threat. That makes it essential to have everything up to date.

Google criticizes Apple again for not adopting RCS on iPhone