BeReal triumphs in downloads, but hardly anyone uses it 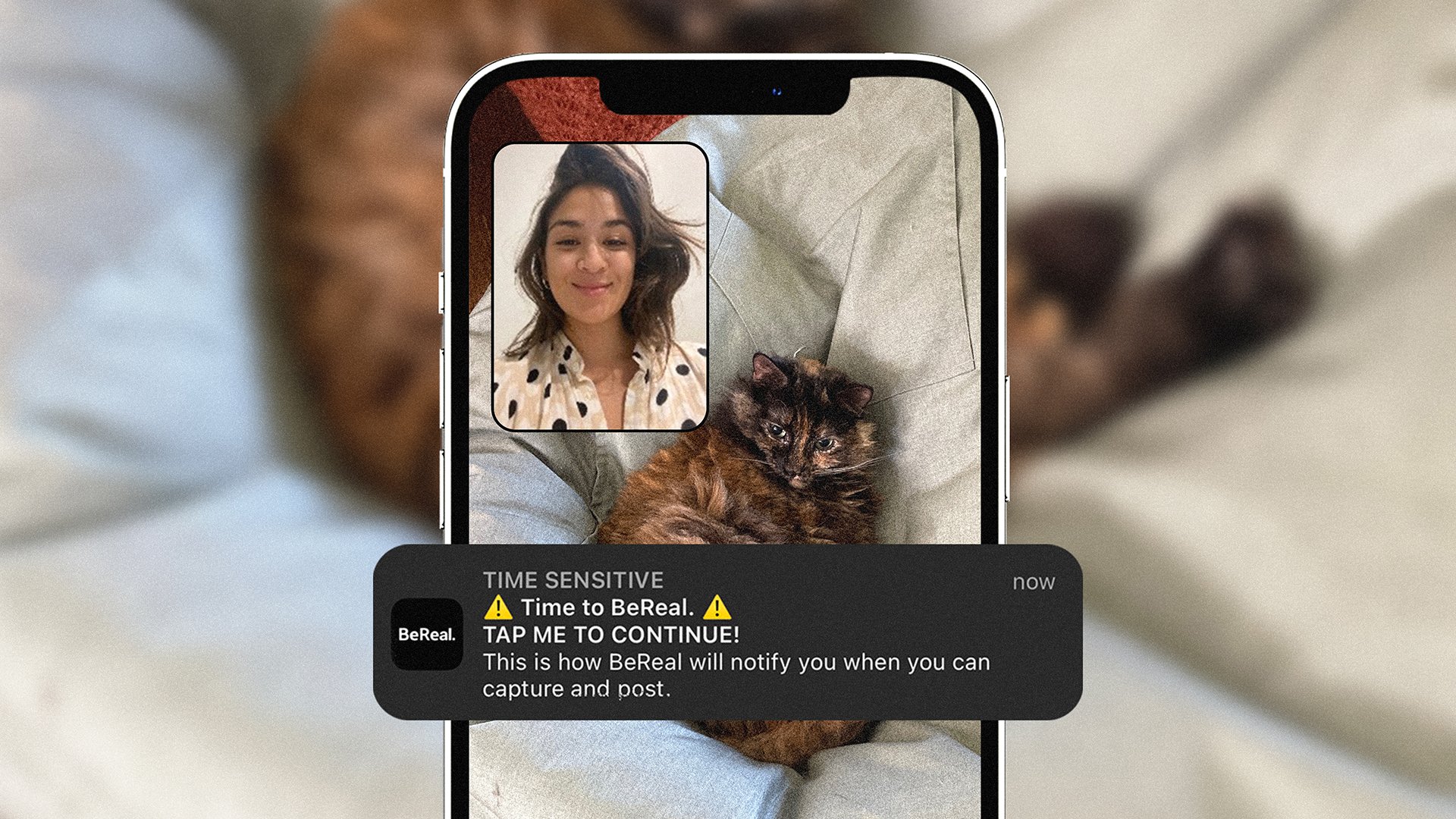 BeReal, the social network whose goal is to make users appear natural, has achieved great popularity in recent months. So much so that even platforms like Instagram or TikTok are copying a mechanism similar to that offered by the app: offering only two minutes to take a picture with the front and rear cameras simultaneously. The app, in fact, is being a success in downloadsas shown by the latest data from Sensor Tower. It is not so, however, in the number of active users.

The aforementioned source assures that BeReal has accumulated 53 million downloads on Google Play and App Store, so far in 2022. This is a very important figure considering that the app only has one function, that of being able to take a photo a day for a maximum of two minutes, and that most installations have been thanks to word of mouth from users. The bad news is that many of them install it, but do not use it. Estimates of Sensor Tower show that during the third quarter of 2022 only 9% of users who have downloaded BeReal access the app every day.

Its competition, on the other hand, has a much higher percentage of active users compared to installations. In Instagramfor instance, 39% of users who download the app access it dailywhile on TikTok 29% do. To this, we must add the recent intention of both platforms to copy the star function —and, we reiterate, the only one— of BeReal. Instagram is already working on a similar feature, while ByteDance recently announced TikTok Now.

BeReal is not worried about the figures

In a recent email statement to GizmodoBeReal has confirmed that currently figures and number of downloads are not important to them. They also affirm that for this reason they do not share data on user numbers or downloads, and allege that what it offers Sensor Tower They are only “estimates”.

“BeReal’s mission is to build the best product. That’s what matters. The metrics, fundraising, ratings, ranking, etc. they are not what we want to put in the spotlight, so we are not sharing them for now. All BeReal figures on the internet are…estimates.”

BeReal states in an email sent to Gizmodo.

BeReal, however, is not usually transparent when communicating internal data, including those that directly affect users, such as system crashes or other incidents. Consequently, it is unlikely that we will know official data in the future.

Advantages, uses and how to obtain

These are the most curious uses of Wi-Fi bulbs, the last one will surprise you