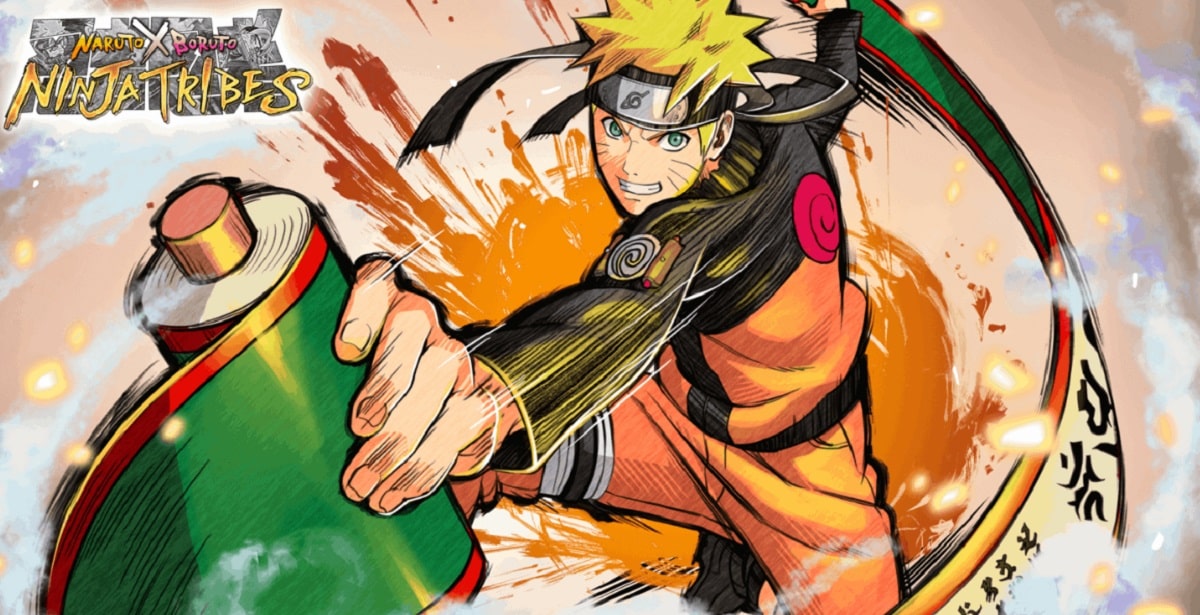 There are many popular anime series, and there are those who want to continue experiencing these cool stories. in game format. Fortunately, there are plenty of options available on the Google Play Store.

In this post, we will tell you what they are the best anime games for android. That way, you can enjoy the stories of your favorite protagonists from wherever you are and with just your smart device.

It is the most recent game that Bandai developed about Naruto. However, in this new installment, the characters of the story of Borutowho is the son of the hero Naruto, join the characters from the original story.

In the game, you will be able to enjoy exciting shinobi action as each character has amazing techniques. You can form a team with the shinobi you want, and as you progress, you will have to Defend your fortress from your enemies.

On the other hand, if you prefer to play on your own, you can do it without problem. Also, the more fights you win, you will unlock rare cards of main characters. Besides, one of the best aspects of this game is the possibility of form teams with fathers and sons like Naruto and Boruto, or Sasuke and Sarada.

If you are a Dragon Ball fan, then you must give Dokkan Battle a try. You will have the opportunity to choose among more than 2000 characters from the entire history of Dragon Ball, and you will be able to enjoy the original story of the manga, to visualize the best transformations of Son Goku.

It has 2D animations and illustrations that will surprise you, and you will feel like you are playing on a portable console and not with your Android mobile. The main game mode is very simple, and all you have to do is press the screen certain times to begin spewing out Goku’s powers.

With this game, you will relive the best moments of this iconic series, and if you are not up to date with the new anime series, you can recap playing Dokkan Battle.

Ichigo Kurosaki is another of the most famous anime characters of all time, and Bleach Brave Souls is part of the best anime games for android All your favorite characters from this anime are available in the game, which offers animation and 2D cinematics.

You then have the option of increase the power of the character you choose, be it Ichigo, Rukia and even Orihime. Also, you can play the story from its beginnings to recall all the best moments of Ichigo and his companions.

Multiplayer mode is available so you won’t have to face challenges by yourself. Play with other colleagues so that the hours of fun are many and you will feel part of Bleach.

Do pirates fascinate you? Then Luffy must be one of your favorite Japanese anime characters. In One Piece Bounty Rush you will have to fight for the treasures in the battle arena.

The animations are in 3D and, you can play with 4 partners to try to loot the treasure of berry coins before your opponents. The most iconic characters from the series are present in the game, so you won’t have to settle for teaming up with the first names you see.

Although you should not believe that it will be a simple process. The best is that develop strategies to obtain the treasuresso you will have to use all available resources, including multiplayer.

My Hero Academia managed to make a name for itself on the list of most popular anime in recent years, which led to the development of My Hero Ultra Impact, a game in which you will have to Test your character’s skills.

Unlike the rest of the titles, in Ultra Impact you will have to train the characters and choose which powers to use in the field and which ones to leave out. The battles are played between 6 players, which means that it will be 3 against 3.

To win, you will get exclusive illustrations of characters like Bakugo, and you can have your own collection.

Saitama and his iconic punches became quite a sensation, and for that reason, you must play One Punch Man Road to Hero 2.0. First, you can test your skills in the elite duel mode, where you can choose your opponents.

Afterwards, you can go to story mode. On the main map you will see several options to select. On the right side of the screen, you will find different options in which you will see your current missionsyour backpack, the list of characters and the ranking you currently have.

Finally, you can recruit other characters to join your cause and assist you in the process of defeating your powerful enemies.