Best Emule Servers of 2022 That Are Still Running 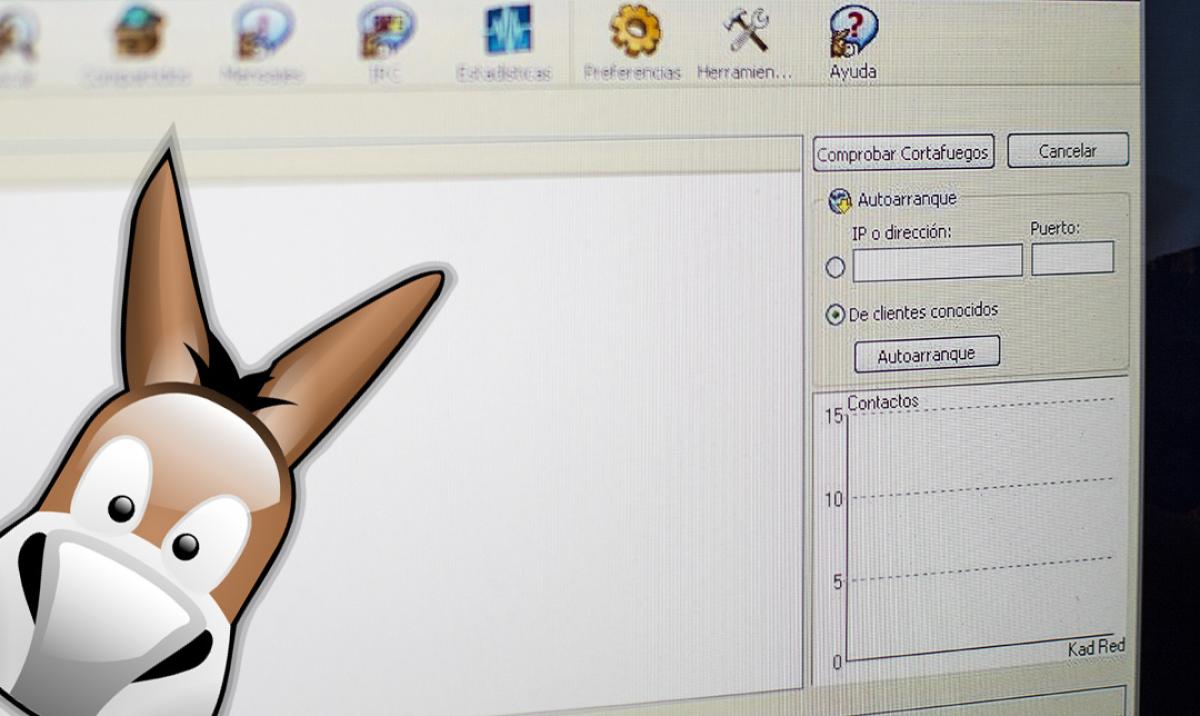 It may not sound familiar to many, but eMule was a very popular program on PC in the early 2000s. It was an alternative to eDonkey, but in a short time it became more popular due to its features and, above all, because it was free and the P2P community welcomed it with open arms.

The goal of the creators of eMule was to create a superior functional alternative to eDonkey, their own perfect version that, in a very short time, surpassed eDonkey. The reason? Although it was not the fastest, it was the most efficient handling large volumes of data, and one of the keys was the servers.

Although in 2022 it is in the doldrums, since there are other more efficient ways to share files between users, it is still a Program rescued, and then we will tell you what are the best eMule servers of 2022. Of course, before we are going to explain what it is, why it was so popular and why it declined.

Contents hide
1 Why eMule was so popular
2 eMule’s problems: servers full of viruses
3 Advantages and disadvantages today
4 Best eMule Servers in 2022
5 How to configure eMule servers

Why eMule was so popular

eMule was very popular a few years ago because it is an application that allows users to share files directly. This is something that, as we say, today does not make much sense for what uses, but it is still very interesting to move a large amount of data.

Large amounts of data could be moved and, as we say, eMule was the application that best managed those different parts of each of the files. It was so popular that alternative applications for other operating systems, such as iMule or aMule, soon began to appear.

However, with the proliferation of high-speed networks and other systems for sharing content, such as streaming or direct downloads, eMule lost some of its meaning, and problems arose.

Servers are a key piece in eMule. We must have an updated list of good quality servers so that we can access the content we want, and not another.

However, with the appearance of other systems and the abandonment of “legal” users, cybercriminals went to work to fill the servers that many users used with malware.

Currently, there are many eMule servers full of viruses, but that is what we are here for, to show you which ones are best eMule servers in 2022 so that you don’t fall into the trap and not only download something you don’t want, but something that can infect your computer.

Although, as we have already mentioned, today it is not as popular as it was in the past, it can still offer certain advantages to continue using it, even if we combine it with more current systems.

Some of its most interesting functions and the advantages we achieve by using eMule are:

But not everything is bright in this P2P program, but there are also some disadvantages.

We can say that eMule, is usually slower that the new ways of exchanging files between users. In addition, we are talking about a program that does not exactly have an intuitive interface and that is not exactly easy to configure.

As we say, a server is essential for the platform to work, and since many have malware, we will tell you about it below. what are the best eMule servers in this 2022.a series of links that work and are safe.

As we read in the eMule Project forums, reliable eMule servers of 2019 are:

How to configure eMule servers

Seen the best serversit’s time to configure them.

To do this, all we have to do is go to the section Server on the left side of the preferences pop-up screen.

It is a good idea to select the option Auto-update server list on startupbut also that of Assign high priority to manually added servers.

In the tab of serverson the right side, we must enter these data.

When we have it, we select Add to listin this way, this new eMule server is added to our list.

In this way, you already know the best servers and how to configure it for eMule in 2012.

You already have all the necessary information to enter eMule not that everything works correctly and with totally trustworthy servers.

Promotions on TV during the French Days: find the best offers